The CW announces premiere dates for its new season which kicks off January 2021 and includes the debut of Superman & Lois, Batwoman Season 2, The Flash Season 7, and more. 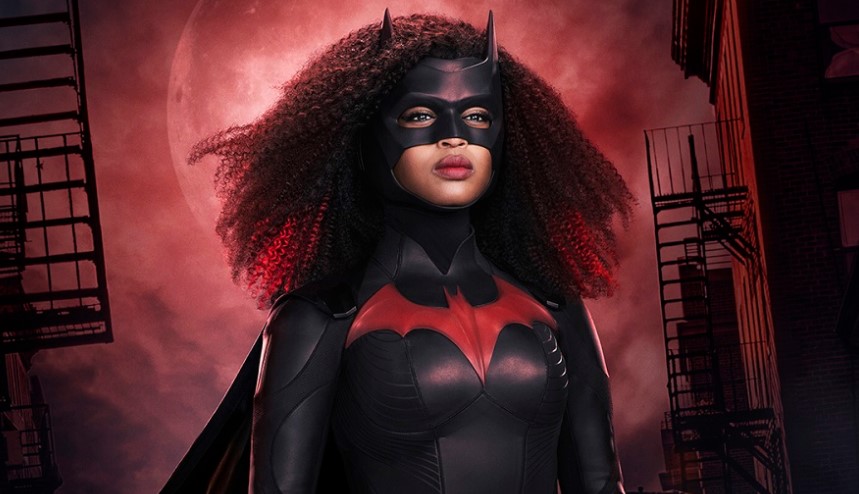 Opening Weekend for The CW’s New Season Features Fun Favorites “Penn & Teller: Fool Us” and “Whose Line Is It Anyway?” Move to Fridays on January 8 and The Inaugural “Critics Choice Super Awards” on Sunday, January 10

Javicia Leslie Dons the Bat Cowl Protecting the Streets of Gotham in the New Season of “Batwoman” on Sunday, January 17

The Power of Three Returns for the Season Three Premiere of “Charmed” on Sunday, January 24

Wednesdays are red hot this January with the return of RIVERDALE for its fifth season starting on January 20 (8:00-9:00pm ET/PT) followed by the sophomore season of NANCY DREW (9:00-10:00pm ET/PT).

Jared Padalecki is back on The CW’s Thursday nights with the series debut of WALKER on January 21 (8:00-9:00pm ET/PT) followed by an all new season inside the halls of the Salvatore Boarding School for the Young and Gifted in the premiere of LEGACIES (9:00-10:00pm ET/PT).

The CW sets up a super Tuesday in 2021 as the world’s first superhero and the world’s most intrepid reporter balance saving the world and raising their family in The CW’s all-new series SUPERMAN & LOIS, premiering Tuesday, February 23 (9:00-10:00pm ET/PT), paired with the return of the Scarlet Speedster in the network’s most watched series THE FLASH (8:00-9:00pm ET/PT).

The following are the premiere dates for The CW’s new season starting in January 2021. All times ET/PT: