Per the press release below, DC Comics announces big changes are coming to its Superman line of comic books.

Tom Taylor is writing Superman: Son Of Kal-El, which centers on Jonathan Kent, and replaces the main Superman title.

“It’s a bird. It’s a plane. No, it’s a writer completely freaking out. I am the next writer of SUPERMAN. And our world has a new Superman – Jon Kent,” tweeted Taylor.

The announcement also includes updates for Supergirl: Woman of Tomorrow, Action Comics #1033, and Superman and the Authority, a new four-issue miniseries by Grant Morrison.

DC ANNOUNCES BIG CHANGES FOR THE SUPERMAN FAMILY IN JULY 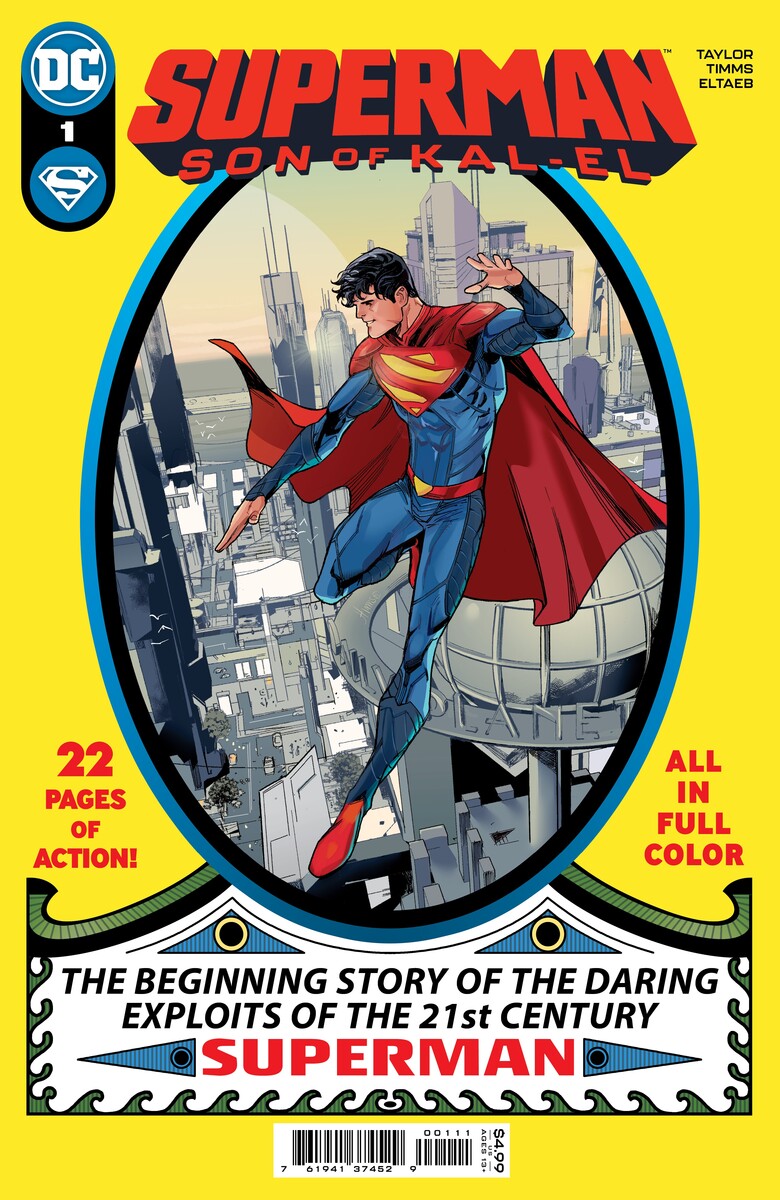 Superman: Son of Kal-El by Tom Taylor and John Timms Features Jonathan Kent Protecting the Earth as the new Man of Steel 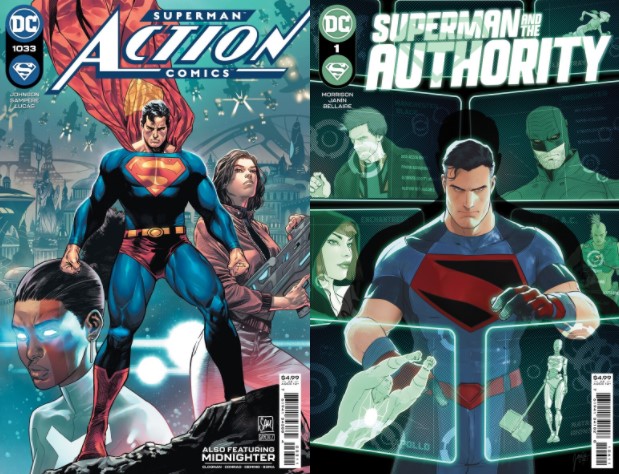 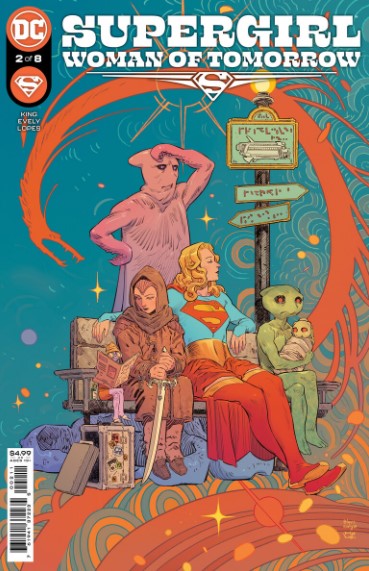 Kara Zor-El Tracks a Murderous Alien Across the Cosmos in Supergirl: Woman of Tomorrow Limited Series

This July, DC has big changes in store for members of the Superman Family, as a new, yet familiar Man of Steel is entrusted to protect Earth, Supergirl pursues a murderous fugitive across the galaxy in a cosmic bus, and Clark Kent continues his fight to liberate Warworld, both on the front lines and with a new team of covert operatives.

The action begins on July 13 as a new ongoing monthly series, Superman: Son of Kal-El, replaces the current Superman monthly title. Written by Tom Taylor (Nightwing, DCeased, Suicide Squad) with art by John Timms (Young Justice, Harley Quinn), this series follows the new adventures of the son of Superman as he’s entrusted with the protection of Earth.

Jonathan Kent has experienced a lot in his young life. He’s fought evil with Robin (Damian Wayne), traveled across galaxies with his Kryptonian grandfather, and lived in the future with the Legion of Super-Heroes, who were intent on training him for the day his father could no longer be Superman. There is a hole in the Legion’s history that prevents Jon from knowing exactly when that will happen, but all signs point to it being very soon. It’s time for the son to wear the cape of his father and continue the never-ending battle as a symbol of hope for his home planet.

Supergirl, Krypto, and their new friend Ruthye find themselves stranded with no way to pursue Krem, the murderous kingsagent. Each moment this fugitive roams free, the more beings come dangerously close to dying by his hand. There is no time to lose, so our heroes must now travel across the universe the old-fashioned way…by cosmic bus! Little do they know their journey will be a dark one, filled with terrors that not even the Maid of Might is prepared to face!

Writer Phillip Kennedy Johnson and artist Daniel Sampere keep Superman on the front lines in his battle to aid a group of Warwold refugees in Action Comics #1033, on sale Tuesday, July 27. This issue takes the action to Atlantis and the Fortress of Solitude, where Warworld refugees have taken possession of dangerous Warworld tech, bringing it to Aquaman’s undersea kingdom and risking an all-out war that even Superman may not be able to prevent. Meanwhile, some of the escaped Warworld prisoners have found the Fortress of Solitude…and along with it, Lois Lane!

And in this 40-page blockbuster’s second feature, Midnighter has gone deep into the Trojan compound and found a very unexpected guest whose path he crossed in Future State—none other than Shilo Norman, a.k.a. Mister Miracle!

Superman and the Authority

If Superman is to get to the bottom of what’s happening on Warworld, he’s going to need help, the kind of help that doesn’t scream “Justice League.” Fortunately, multi-Eisner Award-winning writer Grant Morrison (Wonder Woman: Earth One, The Green Lantern) and fan-favorite artist Mikel Janín (Batman, Future State: Superman: Worlds of War) have the solution in the form of a new four-issue limited series, Superman and The Authority.

Launching July 20, this new team will be led by Manchester Black, and combine original members Midnighter and Apollo with new members Enchantress and Natasha Irons, as well as new versions of Lightray and O.M.A.C. This new team will have to learn to work together, and fast, as the Ultra-Humanite has formed his own team of villains to take out the Man of Steel.

This new limited series will help launch an all-new status quo for Superman, setting up story elements that will impact both Action Comics and Superman: Son of Kal-El in the months to come.

All titles will be available day and date in comic book stores and on participating digital platforms. For the latest information on Superman, Supergirl, and the World’s Greatest Super Heroes, visit the website at www.dccomics.com and follow on social media @DCComics and @thedcnation. 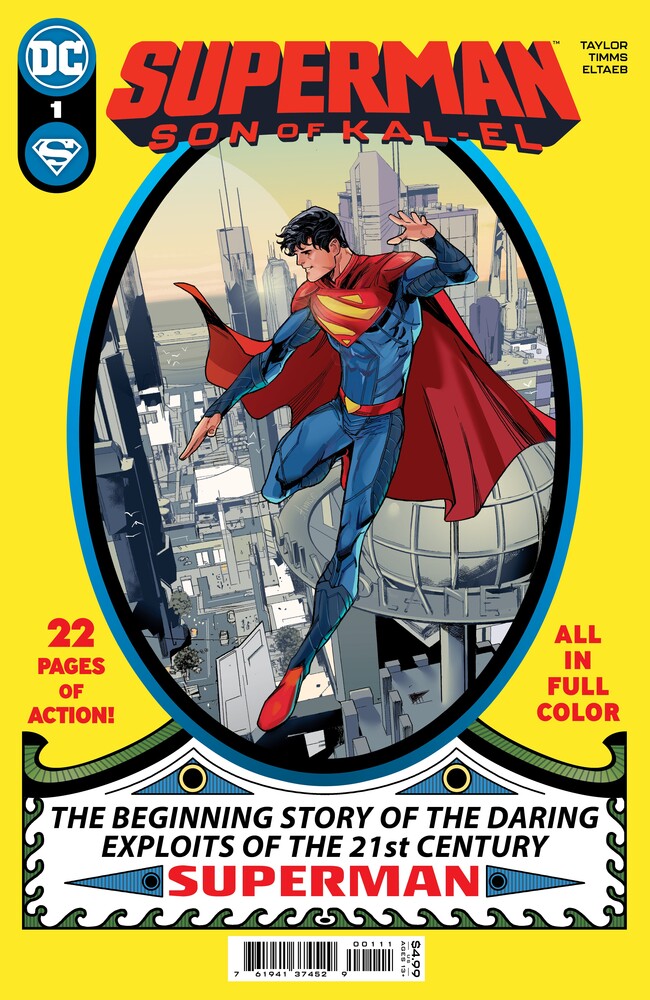 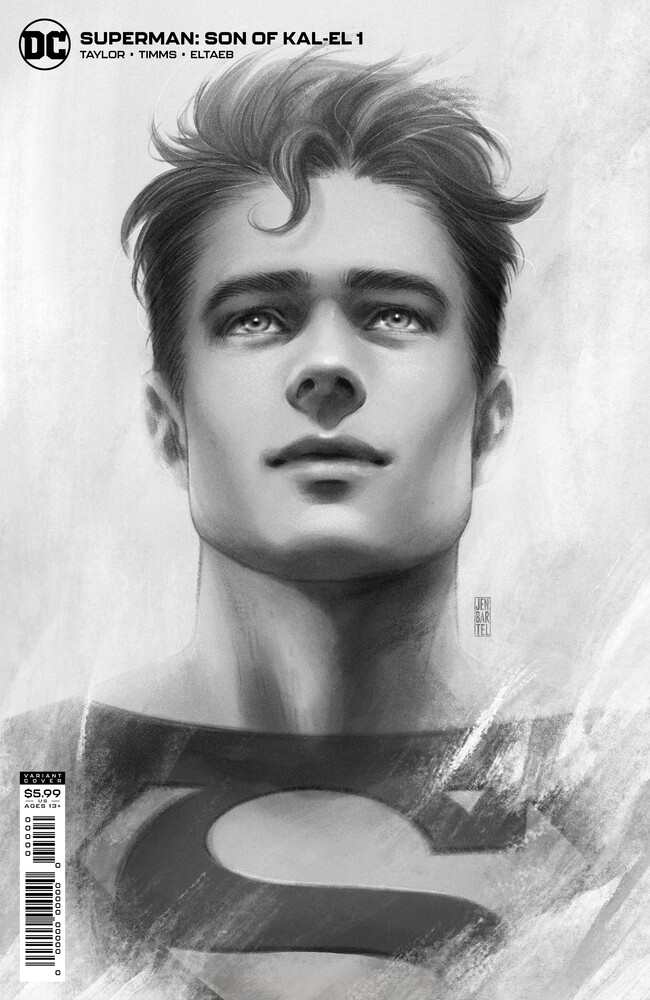 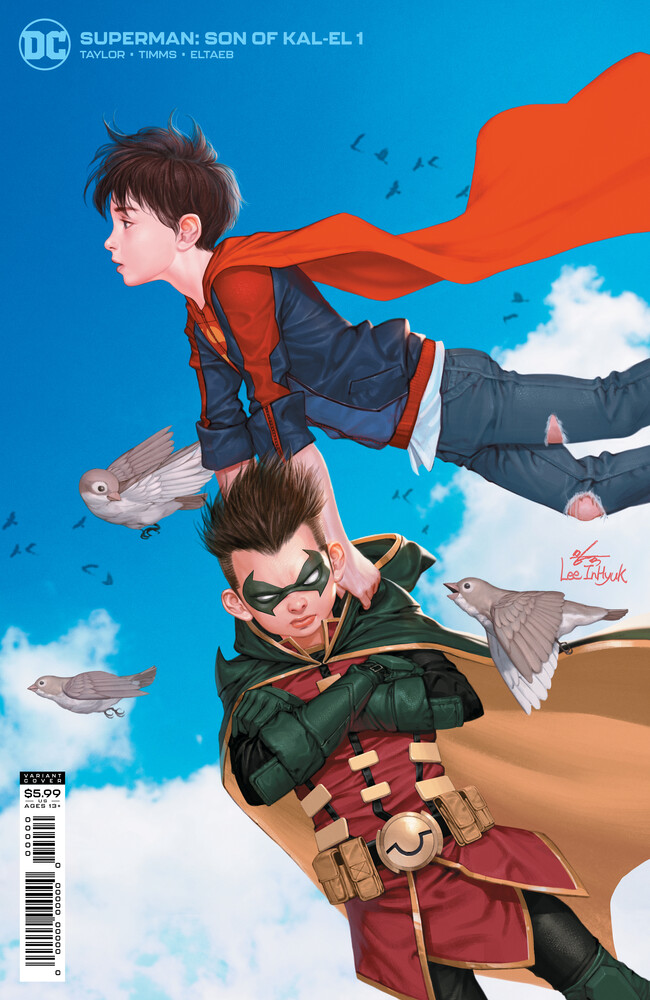 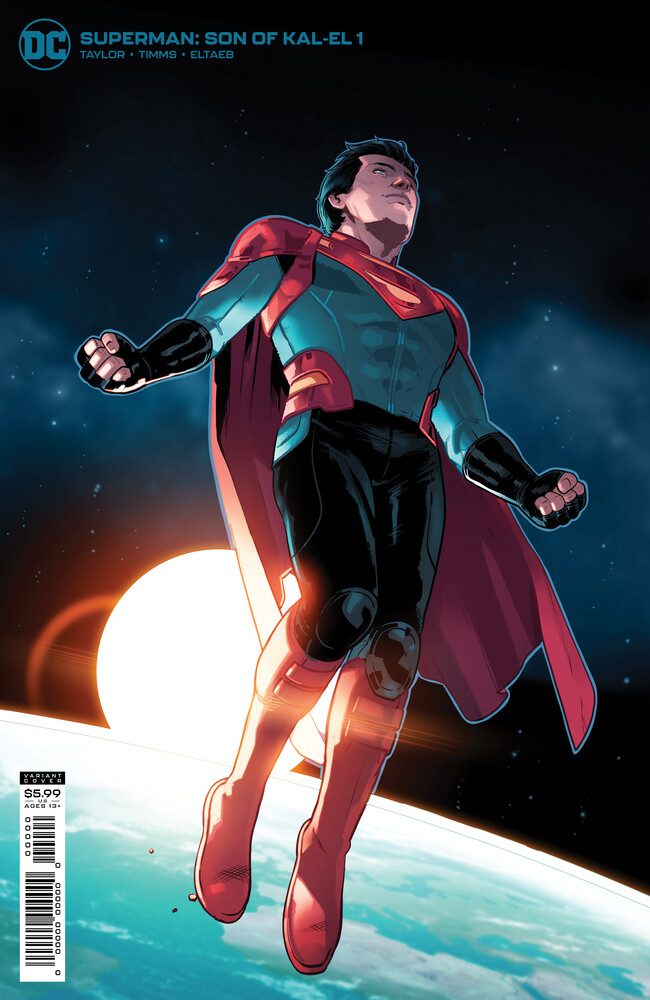 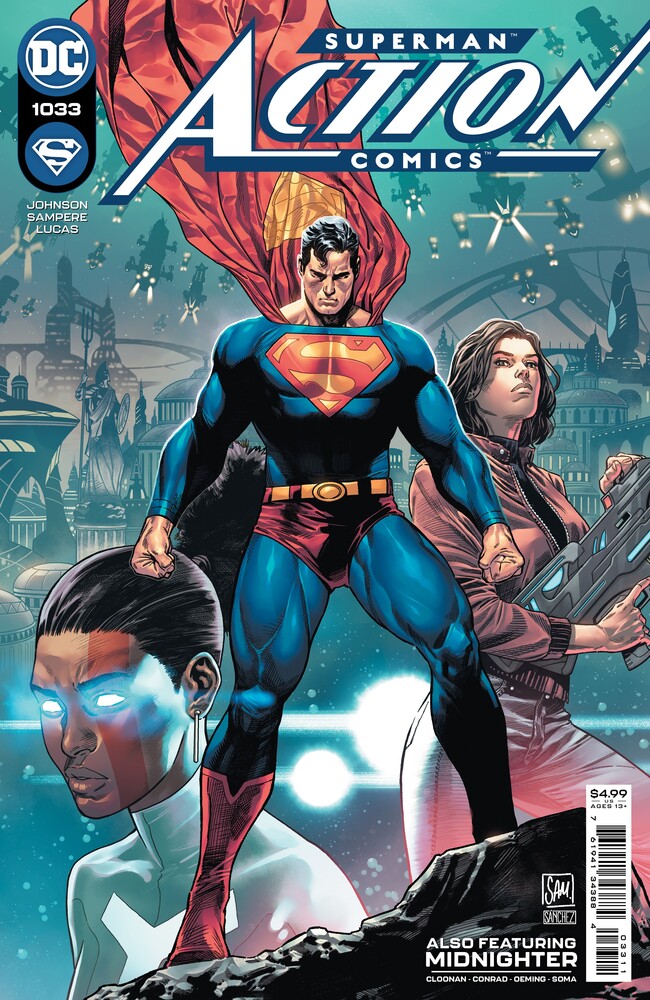 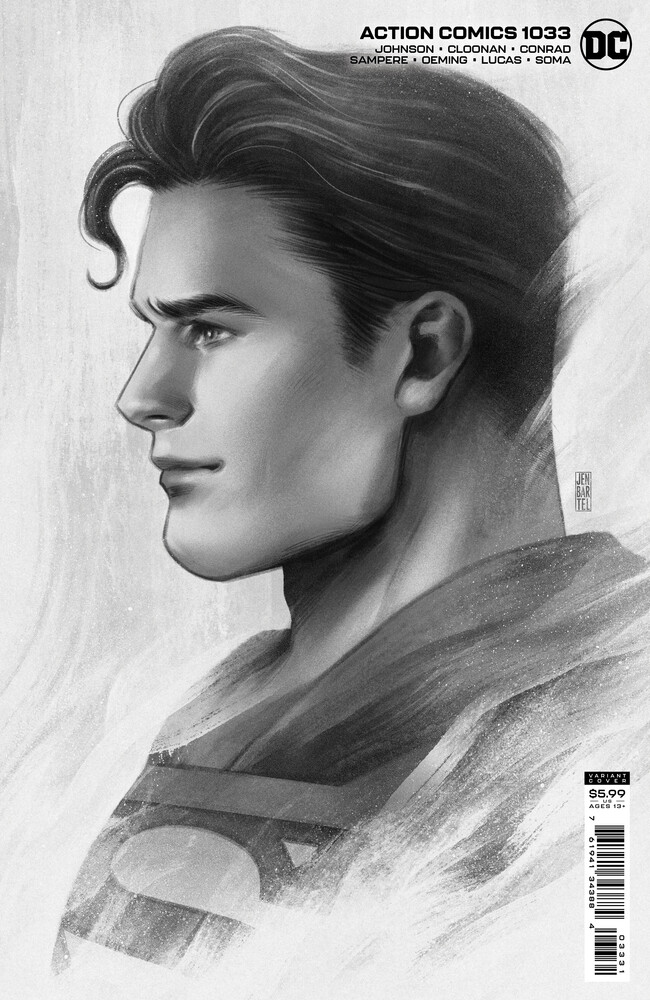 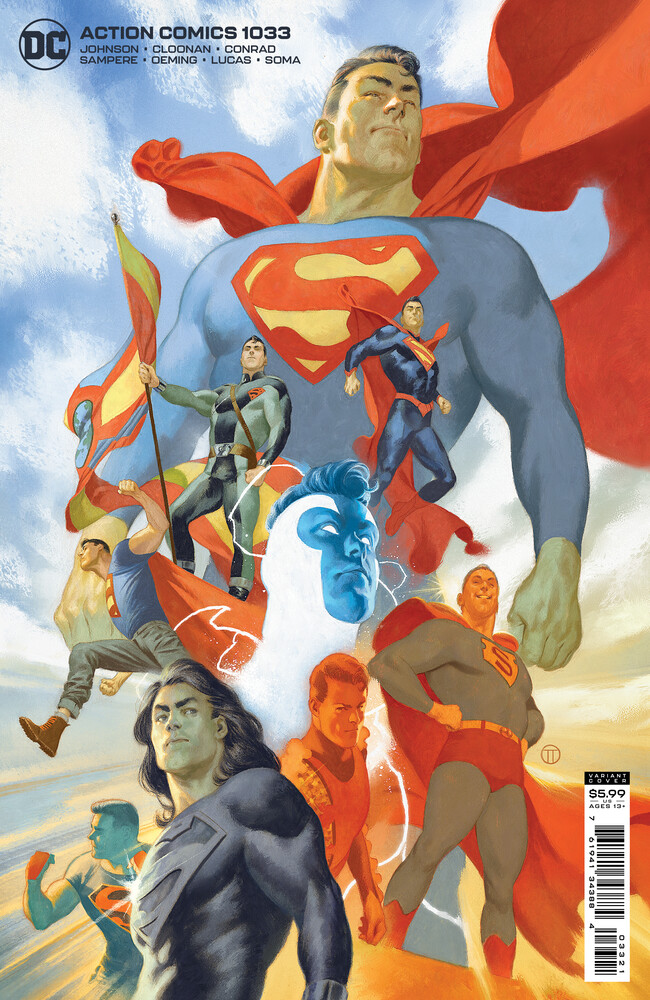 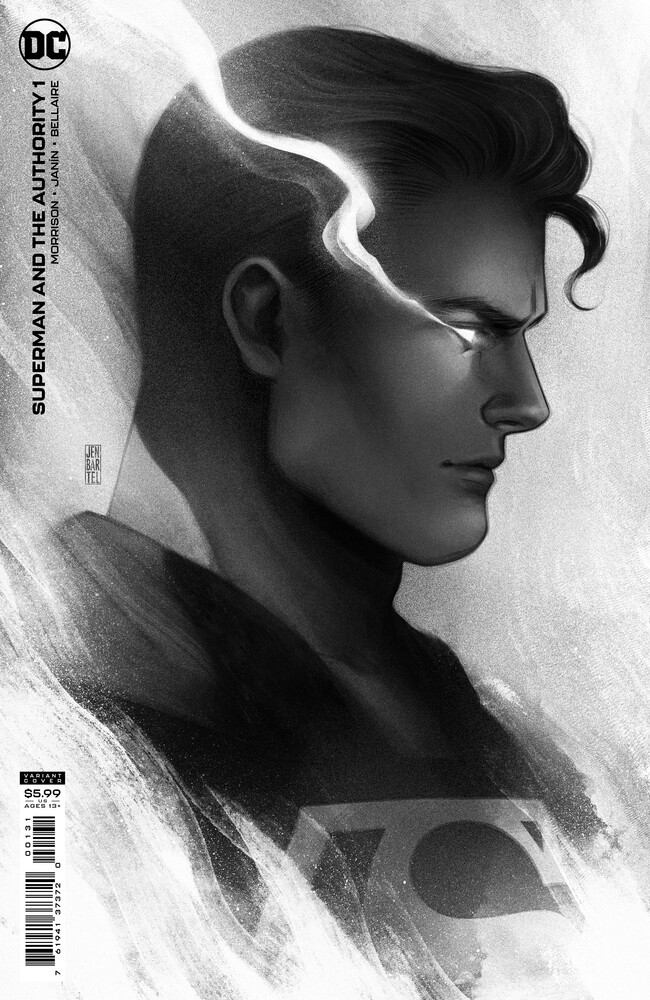 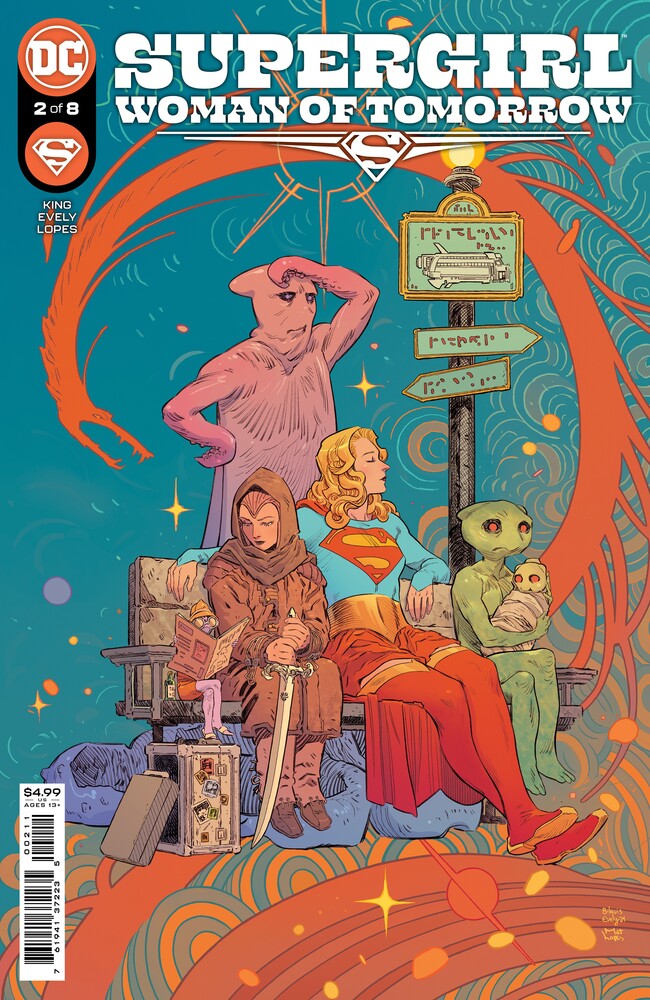 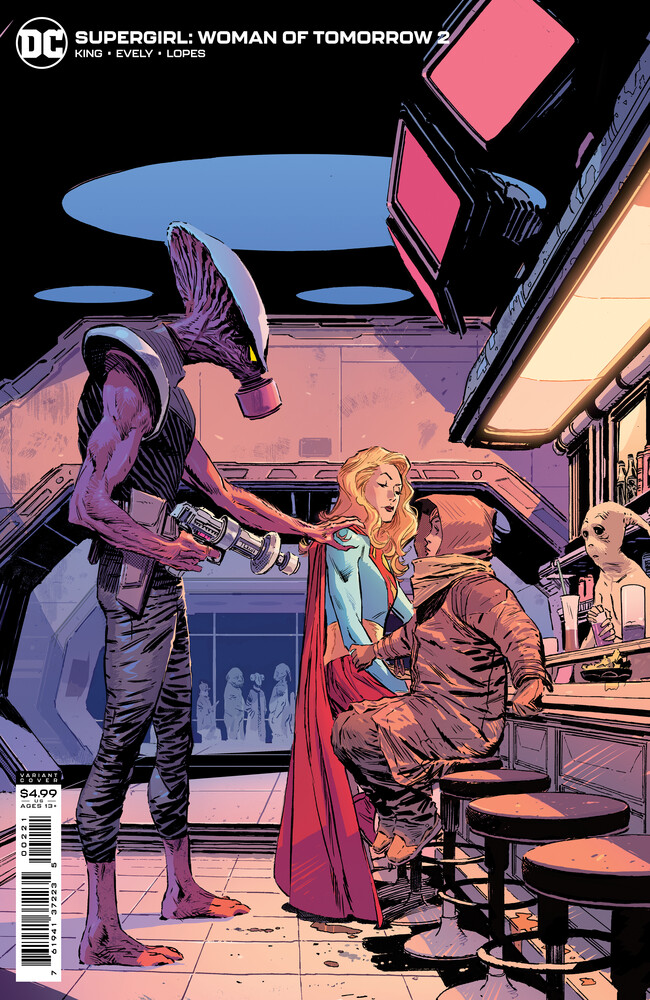