The CW released a cool new promo trailer for their upcoming Arrowverse Elseworlds crossover offering a look at Tyler Hoechlin in the black Superman suit, John Wesley Shipp back as the 90s’ The Flash and more.

The trailer also teases the plot which apparently sees the Monitor give Dr. John Deegan of Arkham Asylum the ability to re-write reality, which is what happened the the 90s’ The Flash universe! 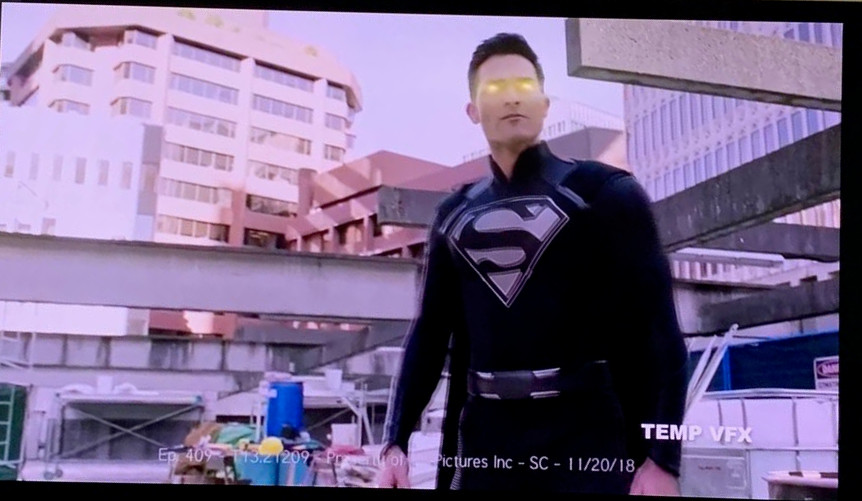 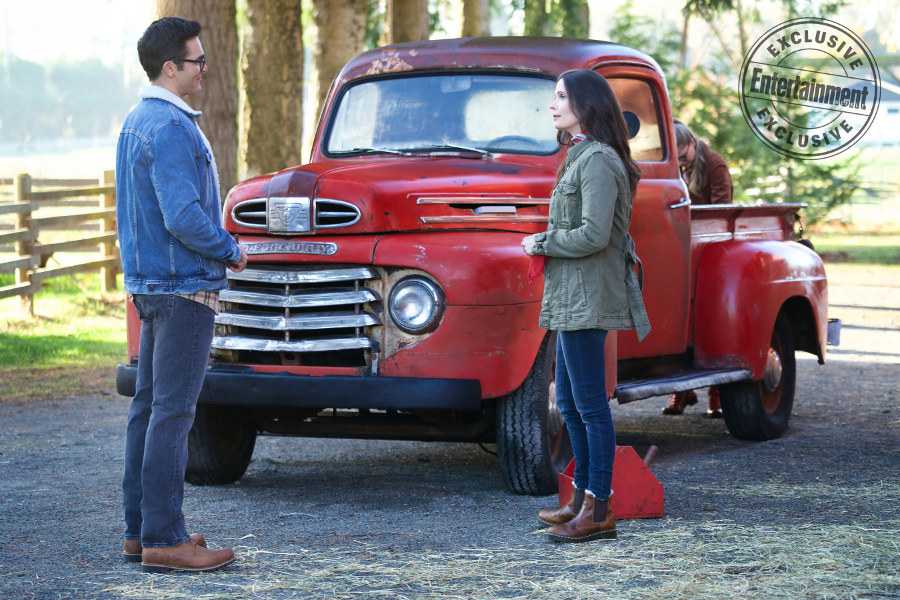 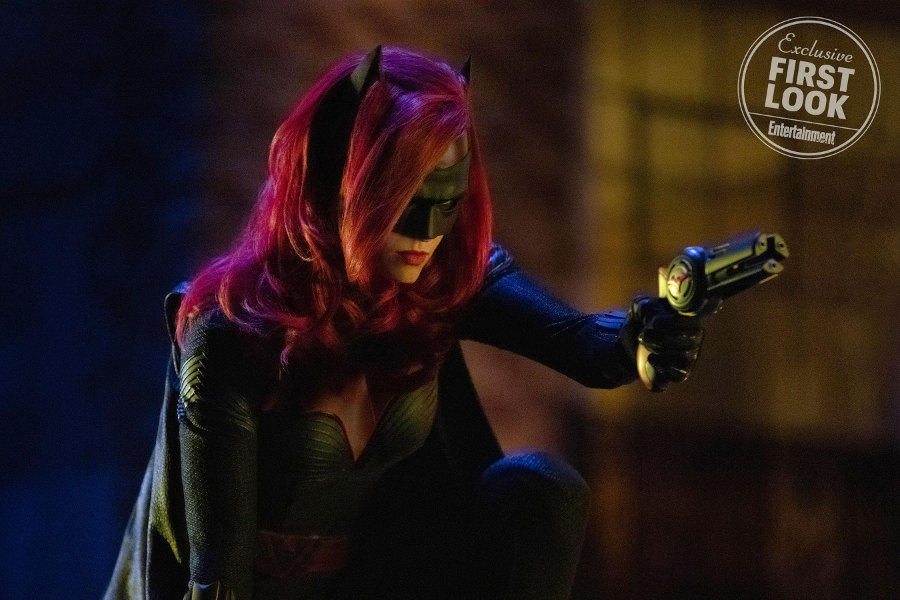