An Nvidia GeForce Now user posted an article on Medium about how he "unlocked" an apparent bunch of names which may include the names of new video games in development.

The creator of SteamDB, Pavel Djundik, took to Twitter to offer he investigated the same files and posted a searchable database on github, but notes the info could have been faked (unclear how):

There are some interesting things in GeForce NOW like God of War with Steam "TBD", HELLDIVERS 2 and Dolphin (emulator). https://t.co/Vco3iZk3gH

Here's a big filtered list of all games on GFN that have no Steam appid (in their data).

THIS DATA MAY BE FAKE ⚠https://t.co/XBOD9GI6KR 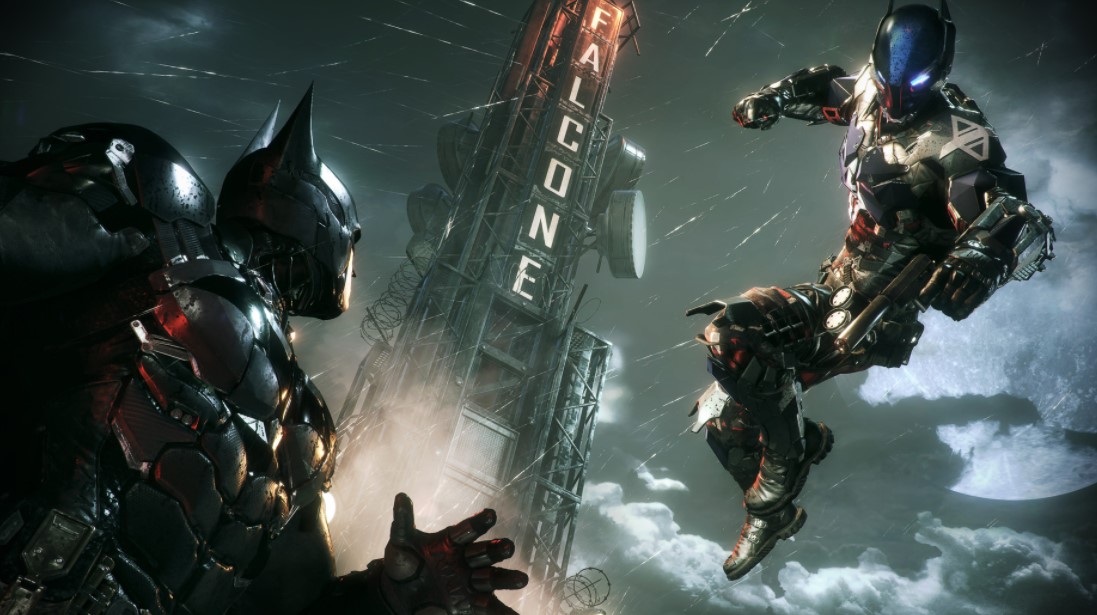 A search on "Batman" reveals existing games as well as potential new ones including a remastered version of Batman: Arkham Knight, and Batman: Arkham Insurgency is a leak from a few years ago, so again, it's unknown if these listings are legit games in development, placeholders, or games that are no longer in development.

Some other searches reveal two entries for "Suicide Squad," including the new Suicide Squad vs Justice League game in the works, and the other reveals "Suicide Squad (Metallica)," which could have had something to do with the Suicide Squad game that was in development years ago.

Other searches reveal Injustice 3 and Mortal Kombat 12, two games previously rumored to be in development that is most likely happening.

The user who first found the materials also noted God of War is apparently being played by Nvidia developers which might suggest God of War could be coming to the GeForce NOW streaming service or that the developers are using an emulator to play illegal copies of the game, with the same in regards to Nintendo games such as the Wii exclusive, Super Mario Bros.

According to the official Nvidia site: GeForce NOW is NVIDIA’s cloud-based game streaming service, delivering real-time gameplay straight from the cloud to your laptop, desktop, Mac, SHIELD TV and Android device. Connect to your store accounts and stream your own library of games, or play your favorite free-to-play games. With cloud saves for supported games, you can pick up your game where you left off, on any supported device, wherever you are.