The Superman ’78 movie and Batman ’89 film are coming to DC Comics in the form of all-new digital comic books.

The series will kick off in July with Rob Venditti and artist Wilfredo Torres on Superman, with screenwriter Sam Hamm and artist Joe Quinones on Batman.

Find the full details below.

Michael Keaton is also slated to return as Batman in The Flash movie.

The Movie Worlds of Superman ’78 and Batman ’89 Are Heading to Comics in Two All-New DC Digital First Series!

The gothic mentality of Tim Burton’s Batman lurks around every corner in Batman ’89 by Screenwriter Sam Hamm and Artist Joe Quinones!

You’ll believe a man can fly in Superman ’78 by Writer Rob Venditti and Artist Wilfredo Torres!

Beginning in July 2021, decades after both Richard Donner’s Superman: The Movie and Tim Burton’s Batman introduced generations of fans to silver screen versions of DC’s Man of Steel and the World’s Greatest Detective, DC is returning to these beloved properties to tell new stories set within these worlds with the publication of a series of Superman ’78 and Batman ’89 comic books. Writer Rob Venditti and artist Wilfredo Torres will capture imaginations in Superman ’78 while screenwriter Sam Hamm and artist Joe Quinones will immerse readers into Batman ’89. 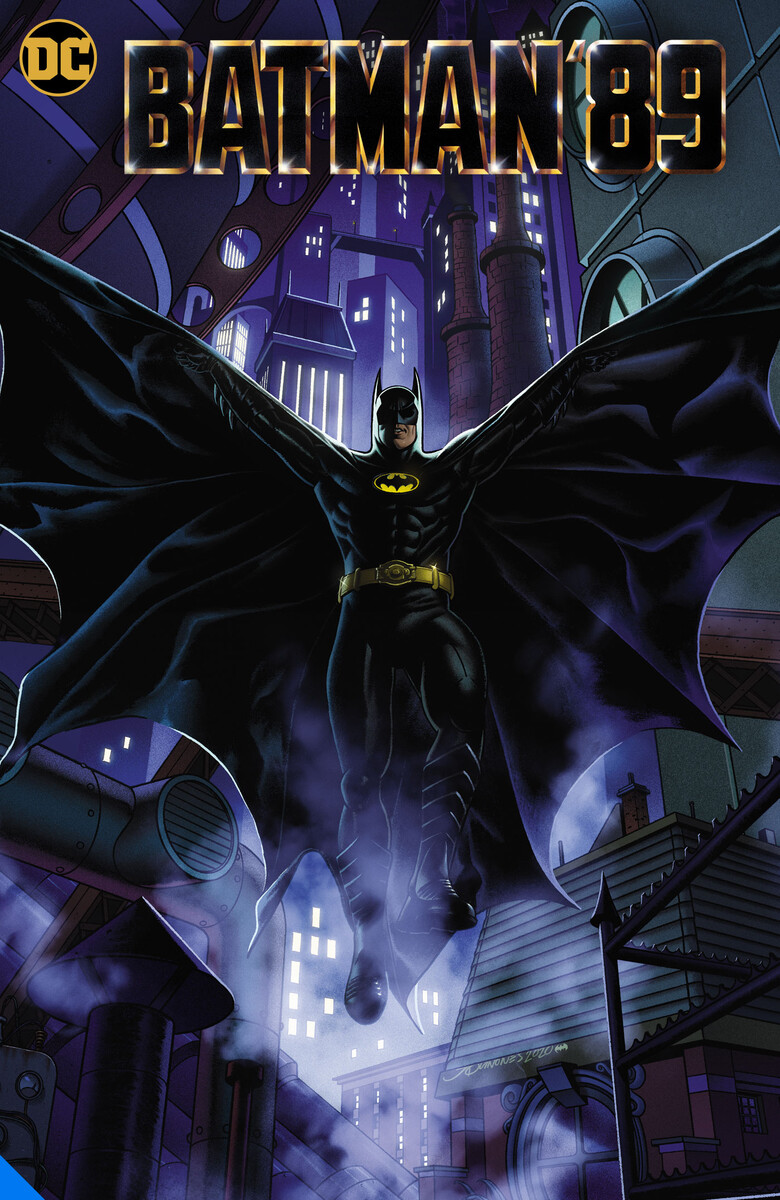 Continuing the twisted adventures of DC’s Dark Knight from Tim Burton’s seminal classic Batman movies, Batman ’89 brings in screenwriter Sam Hamm (Batman, Batman Returns) and artist Joe Quinones (Dial H for Hero) to pull on a number of threads left dangling by the prolific director. The gothic mentality behind the world, while still rooted in a sense of realism, helped inform many of DC’s global fans’ first impressions on the Dark Knight’s Gotham. In the new Batman ’89 comic, Hamm and Quinones will help usher in the return of Selina Kyle/Catwoman and will debut a new Robin! Plus, Quinones has a vision for Harvey Dent/Two-Face that is as close to movie magic as a comic can get! 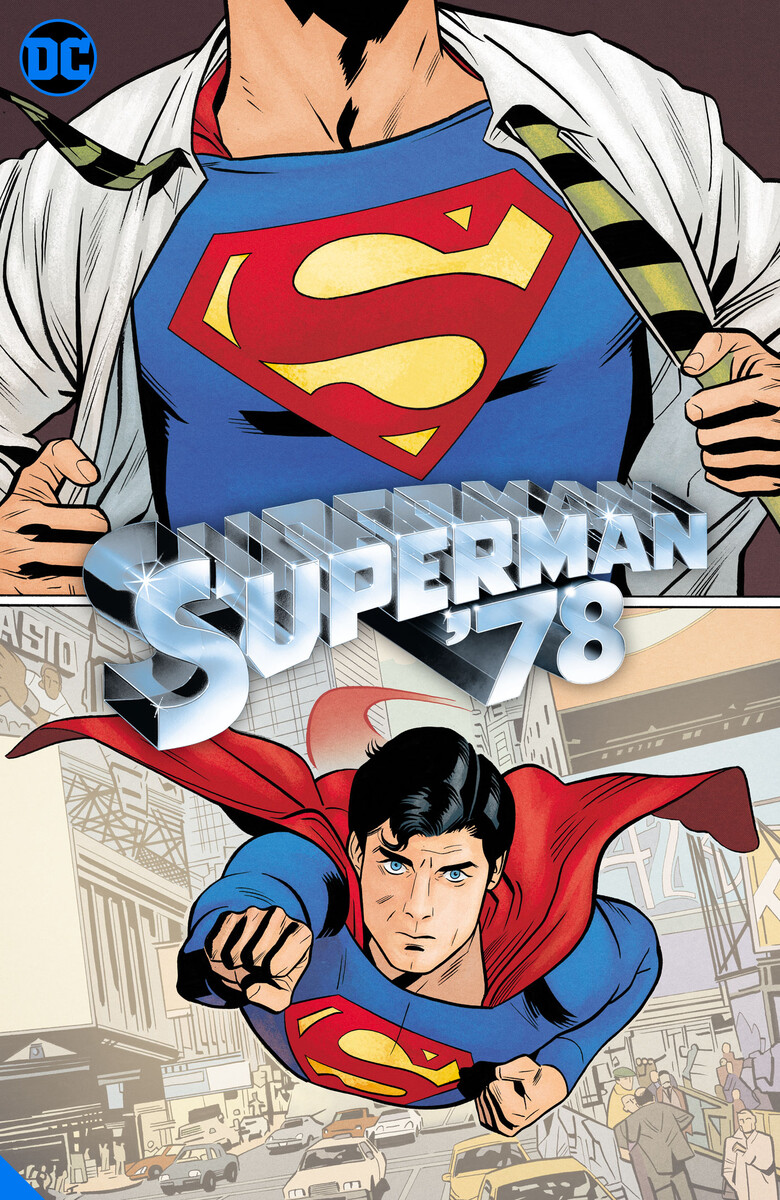 And in the vein of DC’s plans for Batman ’89, Rob Venditti (Hawkman) and Wilfredo Torres (Batman ’66) will collaborate on Superman ’78 to tell stories set within the world Richard Donner and Christopher Reeve created in Superman: The Movie. In Superman ’78, bystanders are surprised and delighted by Superman’s abilities, and Lois Lane doesn’t (yet!) know that Clark Kent is secretly Superman. The sheer thrill of seeing a man fly, leap, or stop a bullet will be reflected in this environment where Superman has just been introduced! Inspired by Donner’s classic, timeless style of superhero storytelling, in Superman ’78 Venditti and Torres will show fans that a man can truly fly.