New images from The Suicide Squad movie are released in the latest issue of Total Film Magazine featuring members of the cast and director James Gunn.

Gunn reveals that Warner Bros. told him he could kill any of the characters he wanted to.

“They said I could keep [all the characters] or do away with them all,” said Gunn. “I could do a completely new squad – which I considered – and they said, ‘You can kill anyone.’ Warner were pretty much on board [with the story] from the beginning – it was pretty much firmly in place from the inception of me taking on the project. They were very trusting of me throughout the entire process, almost to the degree to which I was frightened, because it really is all me, 100 per cent – there’s no one to blame if something goes wrong, except for myself!”

James Gunn also confirmed that when he signed with Warner Bros. he could have done Superman, but went with ideas that excited him the most.

“Warner came a-calling pretty immediately upon the news. I think everything kind of went down [with Disney] on like a Friday, and I think by Monday, Warners were trying to get a hold of me to talk to me about Superman and a bunch of other stuff. But it took me a little while to decide what I was going to do – I really just needed to take care of myself from an emotional and spiritual place,” said Gunn. “Before agreeing to anything, I took the three ideas that excited me the most. Two were actually DC projects, and then the other one was an original idea. For about a month, every other day I worked on one of those projects, trying to see where the ideas would go. The Suicide Squad really did seem the thing that excited me the most. That’s when I went and told DC – because they’d offered me basically anything [I wanted to make] – that the one I wanted to do was The Suicide Squad.”

Gunn also tweeted about the images with mention that he had pet rats growing up, as the movie uses two live rats for Ratcatcher. See below.

The latest issue of Total Film goes on sale Friday.

The Suicide Squad has an Aug. 6 release in theaters and on HBO Max.

So excited to be sharing these upcoming @totalfilm newsstand and subscriber covers of #TheSuicideSquad! — Subscriber copy out today, on newsstands this Friday! pic.twitter.com/N1A1jAKDXe

Oh boy. @JohnCena going full diva, and wanting a poop chute in his outfit. Just because Barbra Streisand and Maria Carey have one doesn’t mean you get one too, John. #Peacemaker https://t.co/OlsQKqDnIi

I had many pet rats growing up. They are much more intelligent & affectionate than gerbils, hamsters, guinea pigs & other small animals. I’m not a proponent of raccoons being pets, which we sadly popularized with GotG. But I’ll be happy if #TheSuicideSquad inspires more pet rats. https://t.co/Xpf1OXrUgj 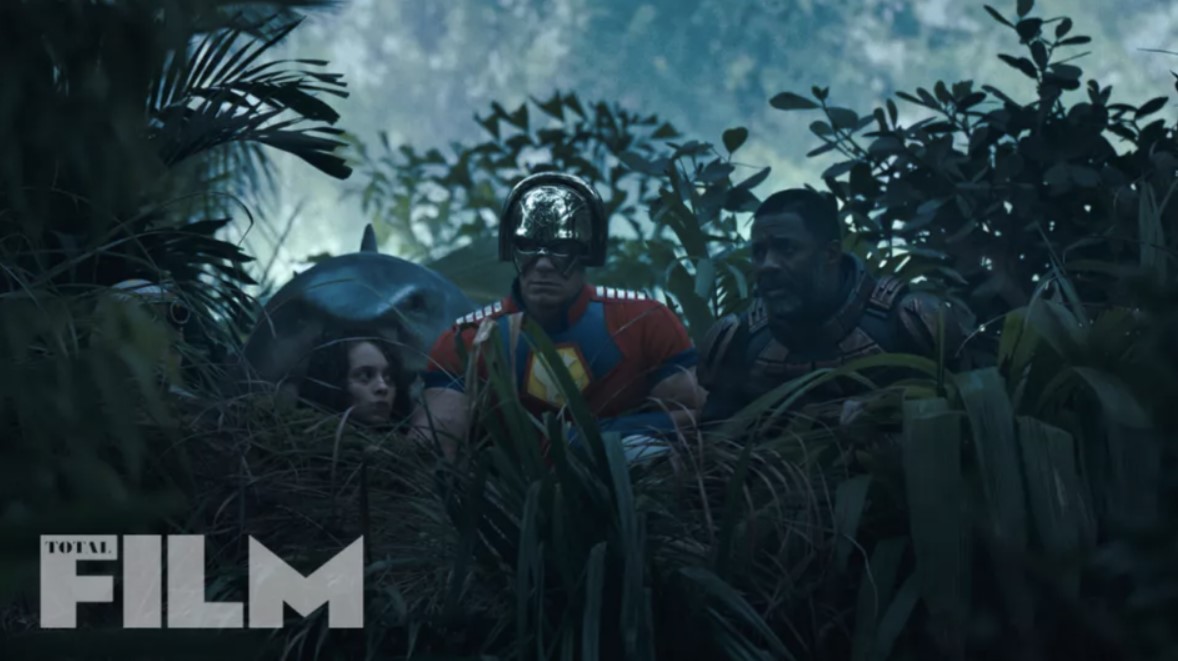 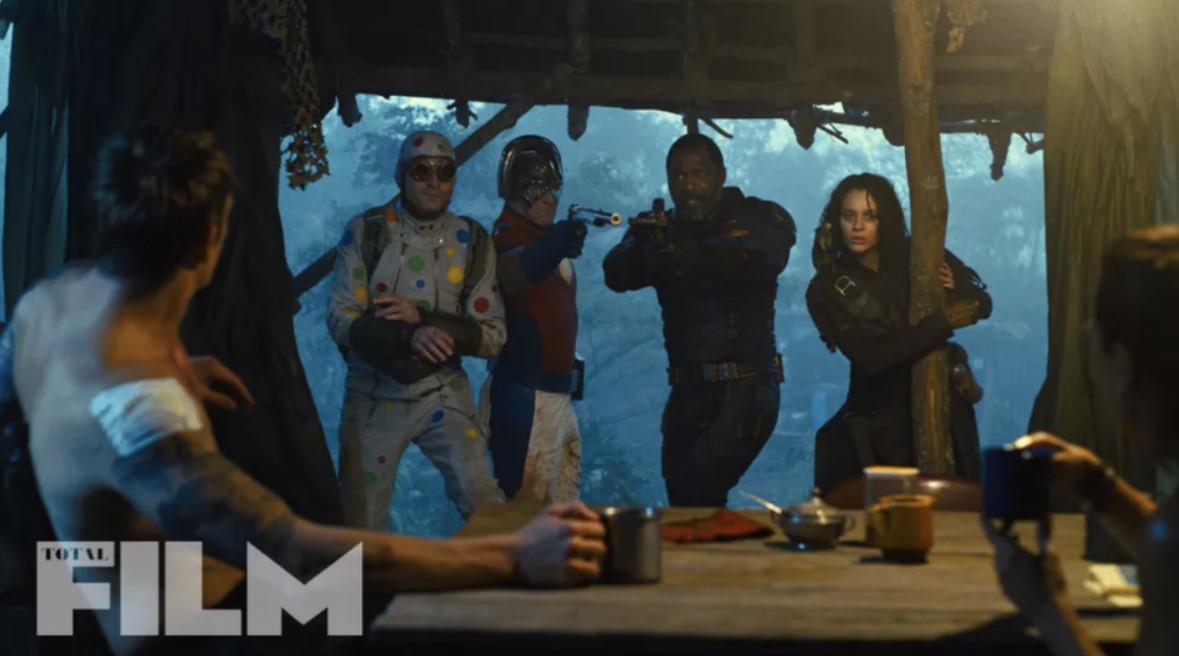 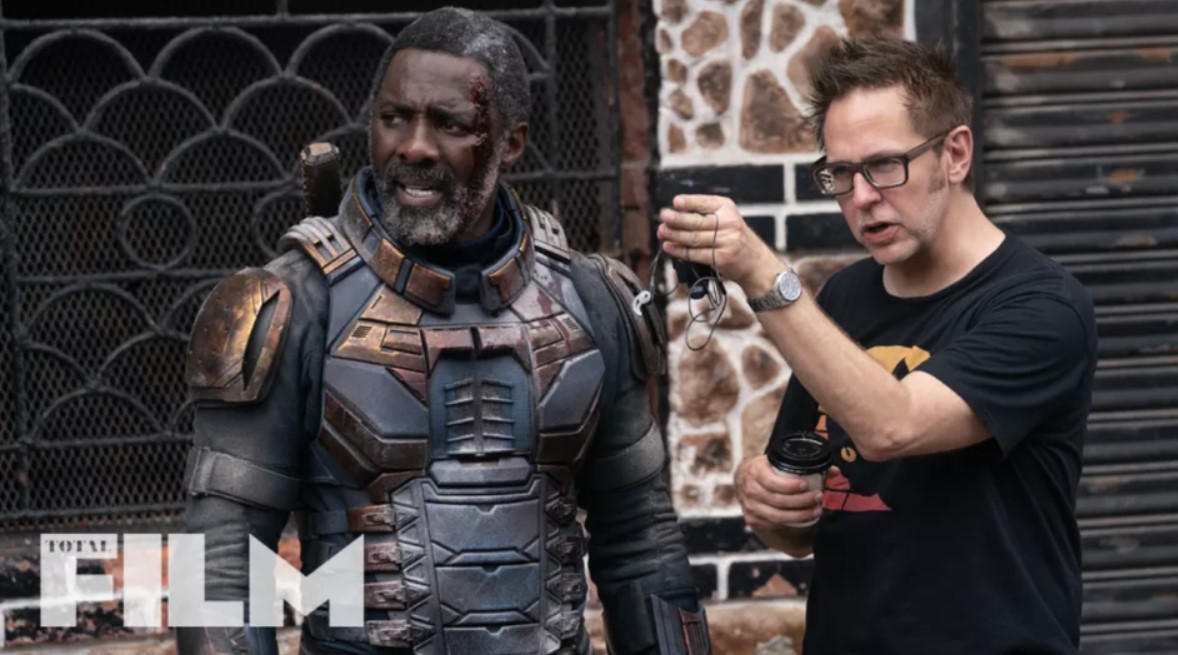 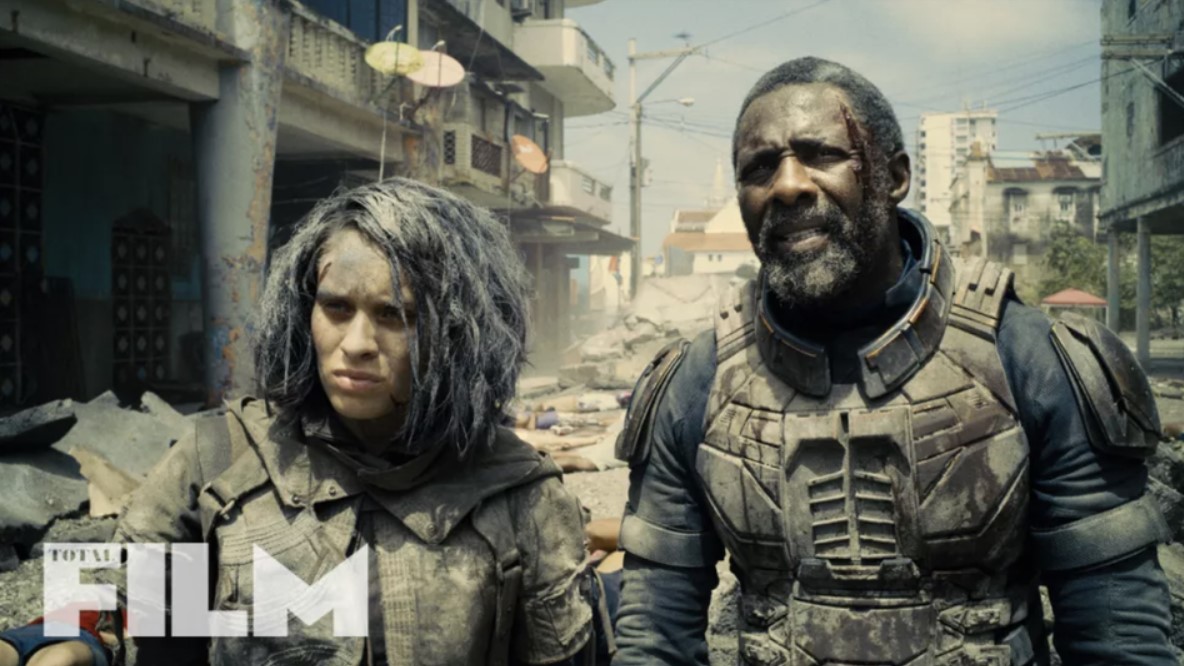 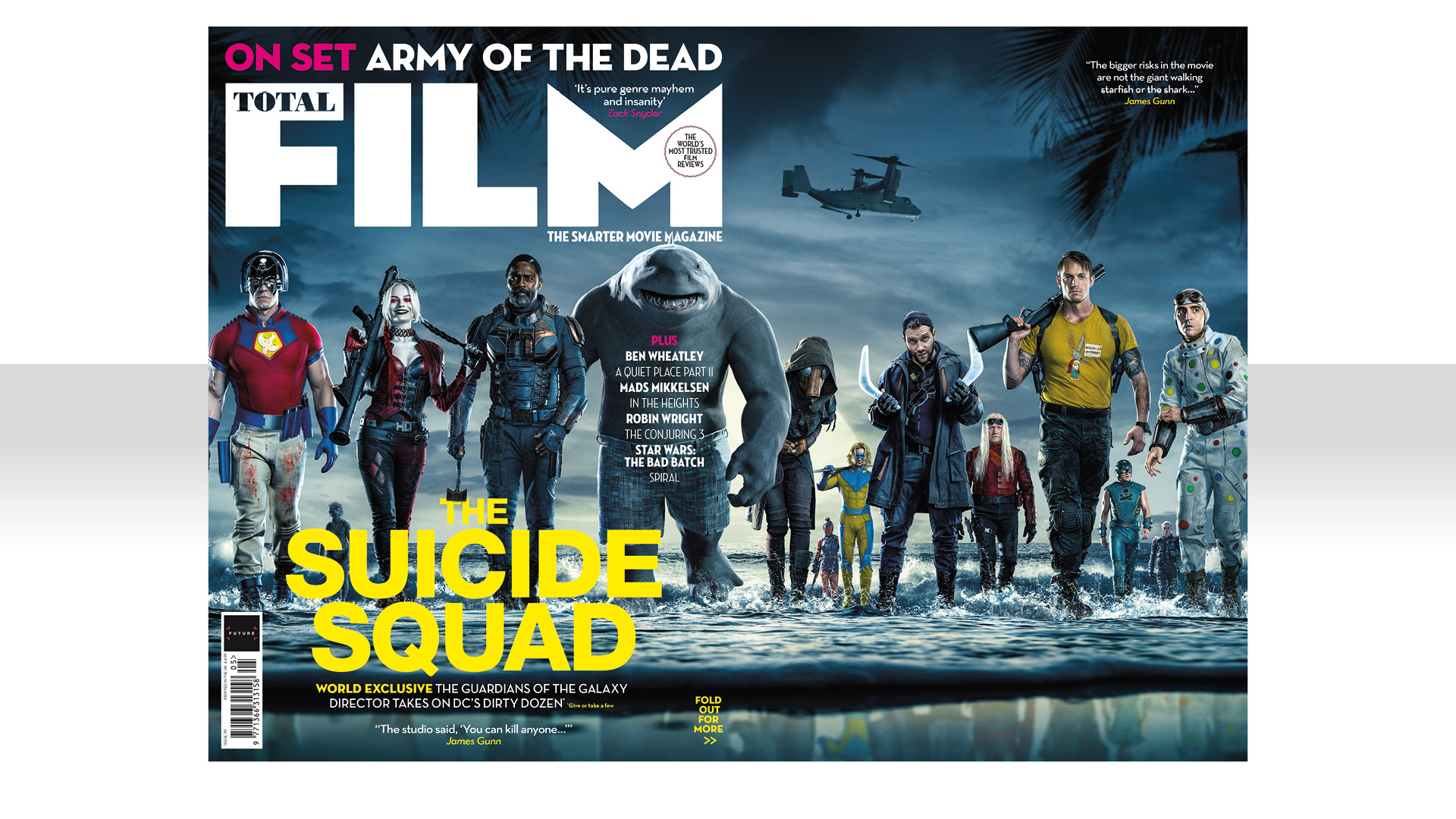