Director James Gunn and Warner Bros. reveal the first footage from The Suicide Squad movie, which follows the confirmation of the cast in the cool roll call video promo.

"Again, thanks to all of you for checking out The Suicide Squad panel today at DC FanDome," tweeted Gunn. "If you missed it, don't worry, there will be encores. But for now here's a final treat, a special The Suicide Squad DC FanDome Fan Poster we've been working on! I love it, how about you?"

The video description offering a behind-the-scenes look at the movie also teases: "When James Gunn says, 'It’s going to be different from any superhero movie ever made,' he means it! See more in this official first sneak peek behind the scenes of The Suicide Squad!" 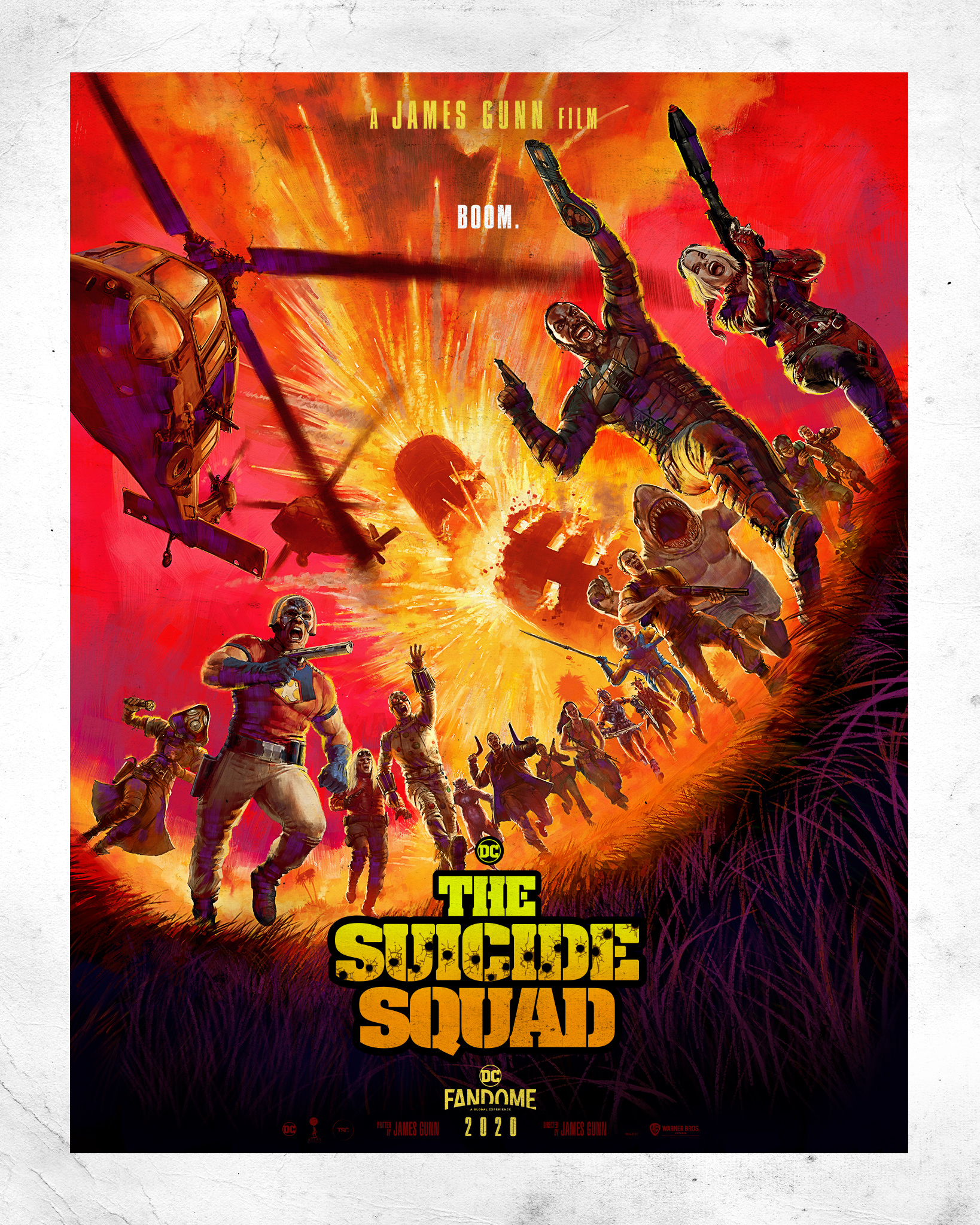