While no trailer was shown off, The Suicide Squad did reveal promo images featuring new looks at the characters for the CCXP Brazilian virtual convention.

Director James Gunn also offered the final cut of the movie is near complete as they are just finalizing the visual and sound effects.

Gunn and John Cena also said the flick will have scenes of explicit violence and will also be very bloody.

WarnerMedia also recently announced The Suicide Squad will be released next year in theaters and on the HBO Max streaming service at the same time when it gets released on Aug. 6.

Speaking of John Cena, Cena will also be starring in the HBO Max Peacemaker series which spins off The Suicide Squad. The series will be eight episodes with James Gunn directing and writing, and the series is described as exploring the origins of the character that Cena will play in the upcoming film, a man who believes in peace at any cost — no matter how many people he has to kill to get it. The series will extend the world that Gunn is creating for The Suicide Squad movie. 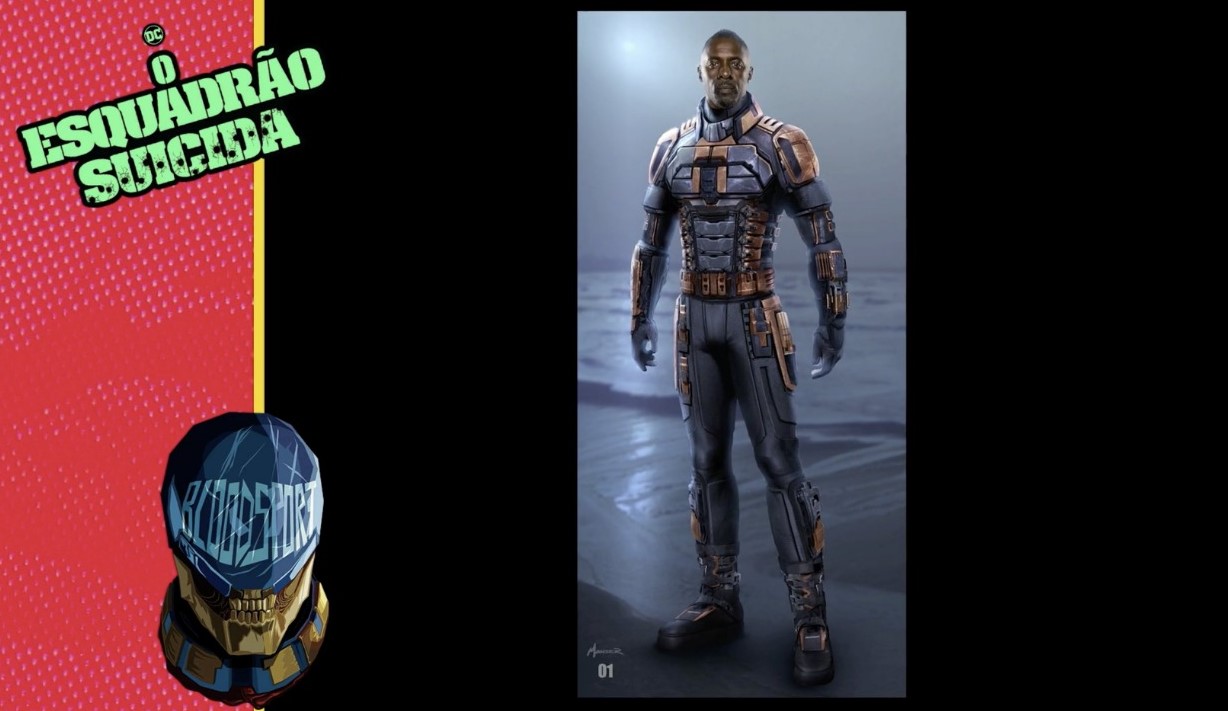 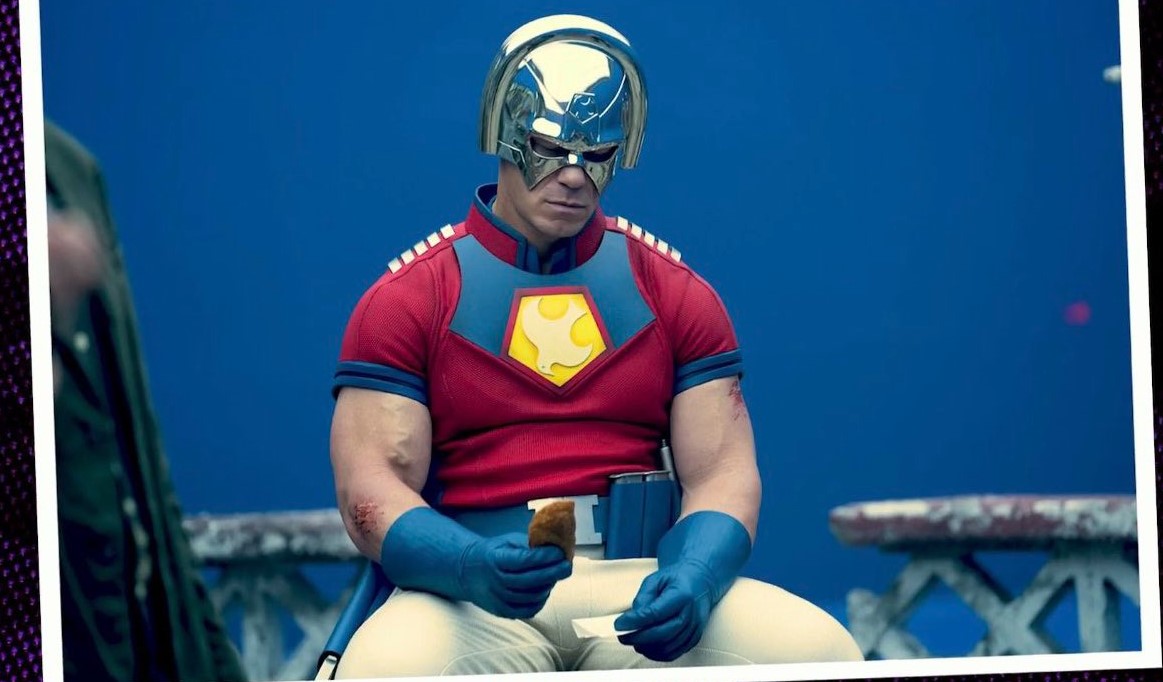 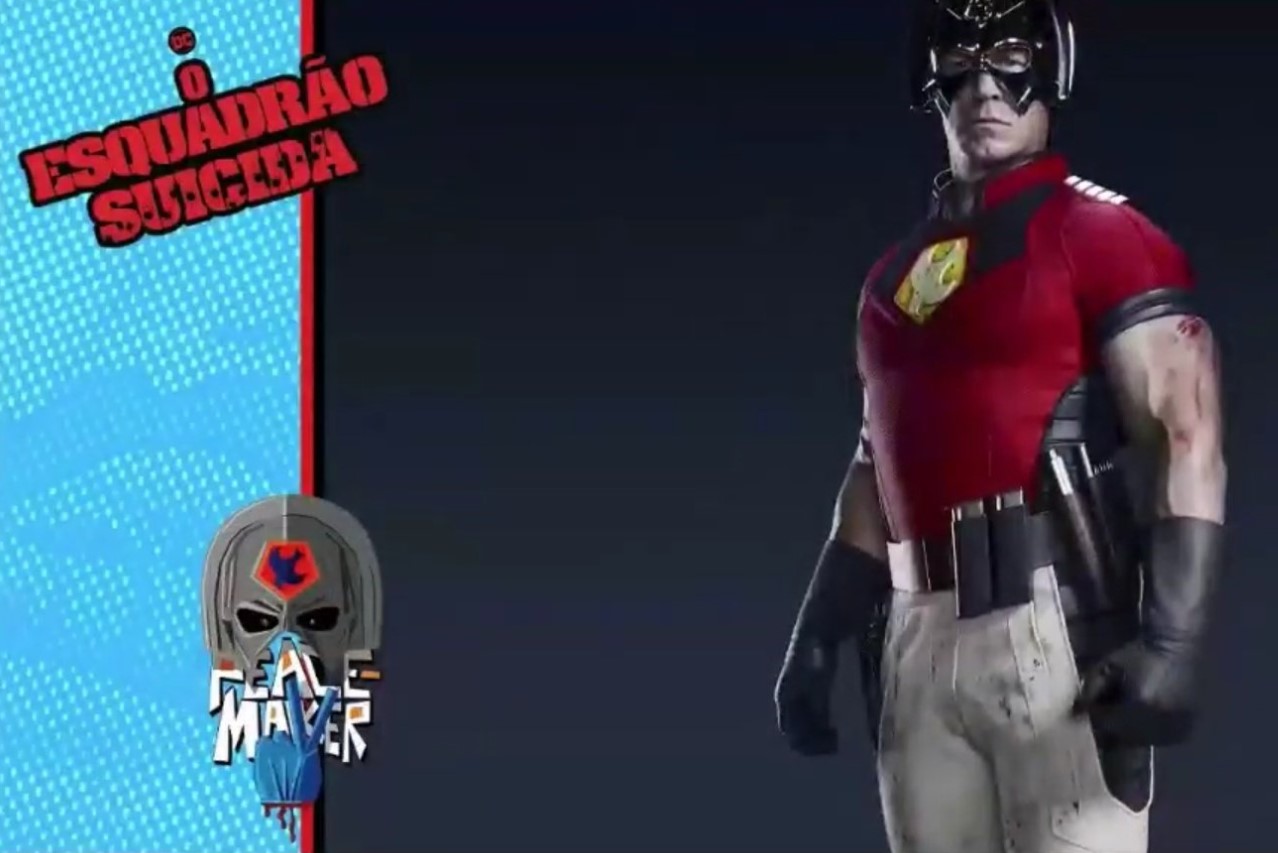 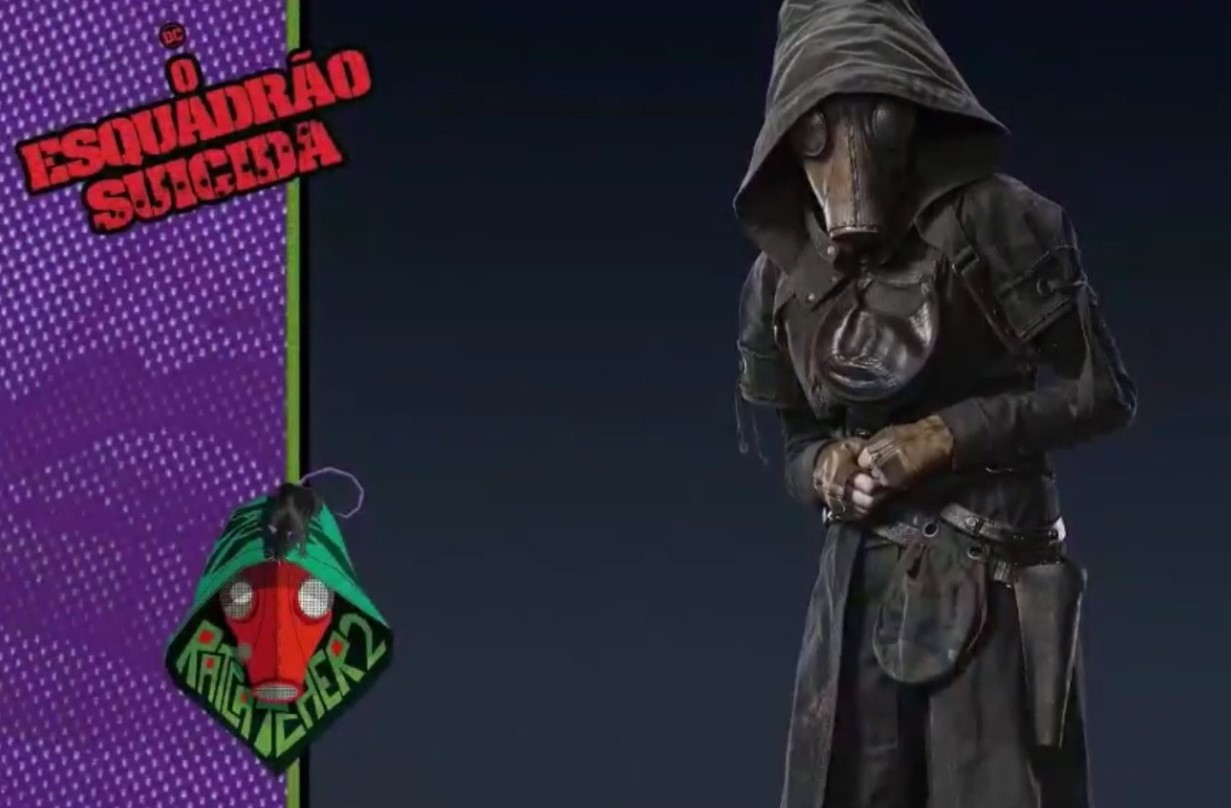 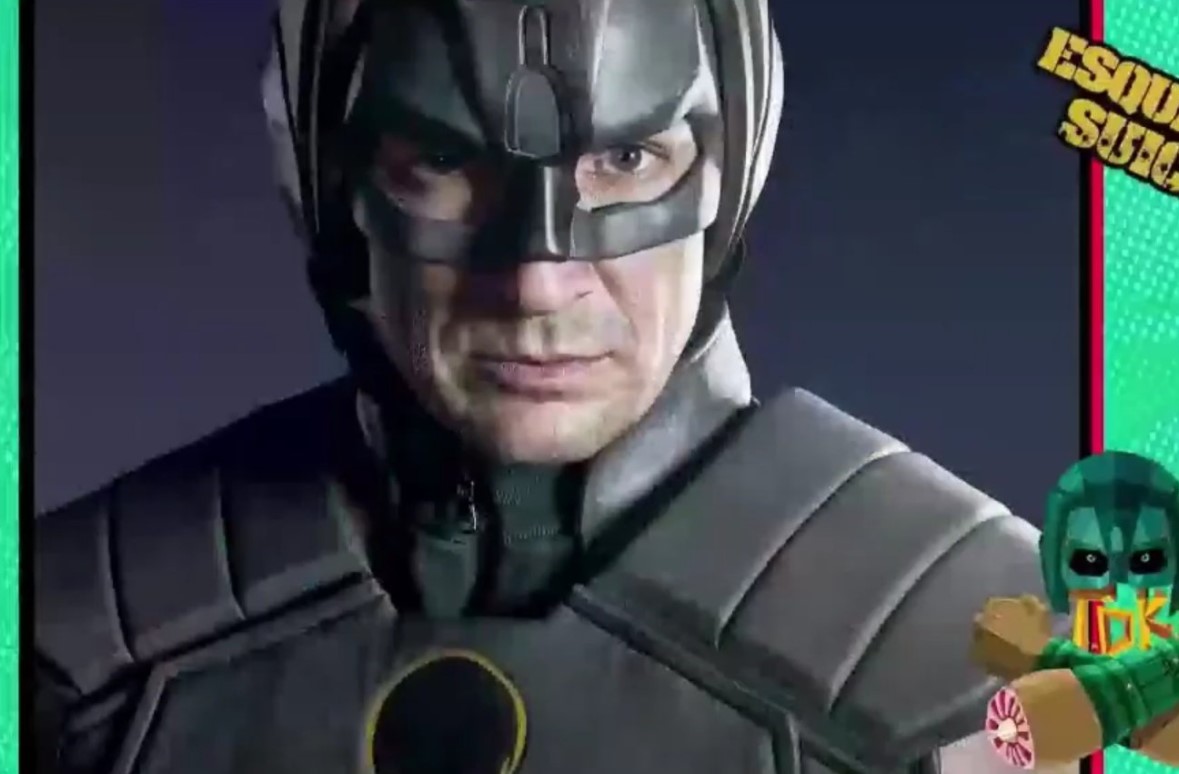 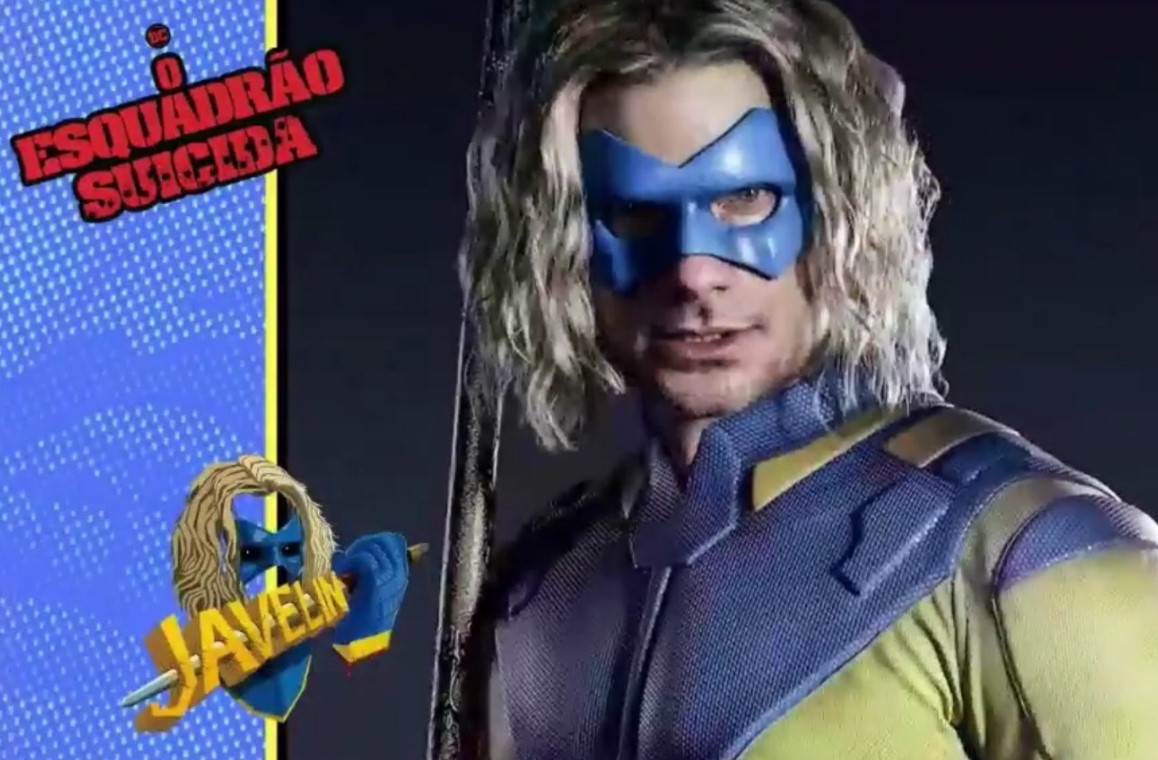 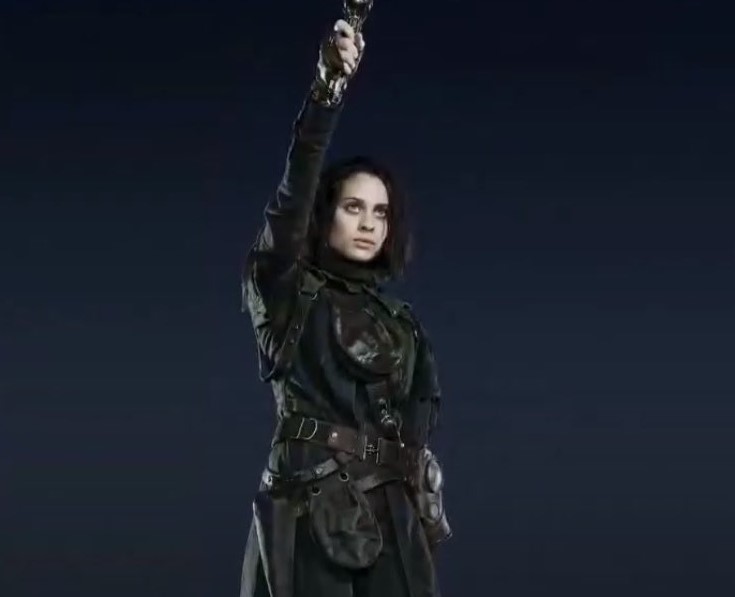 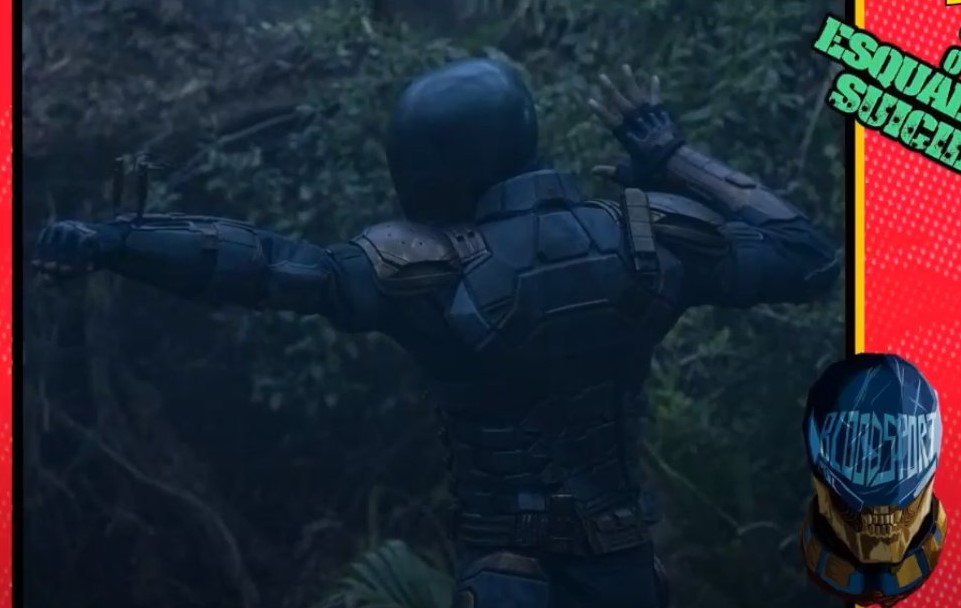 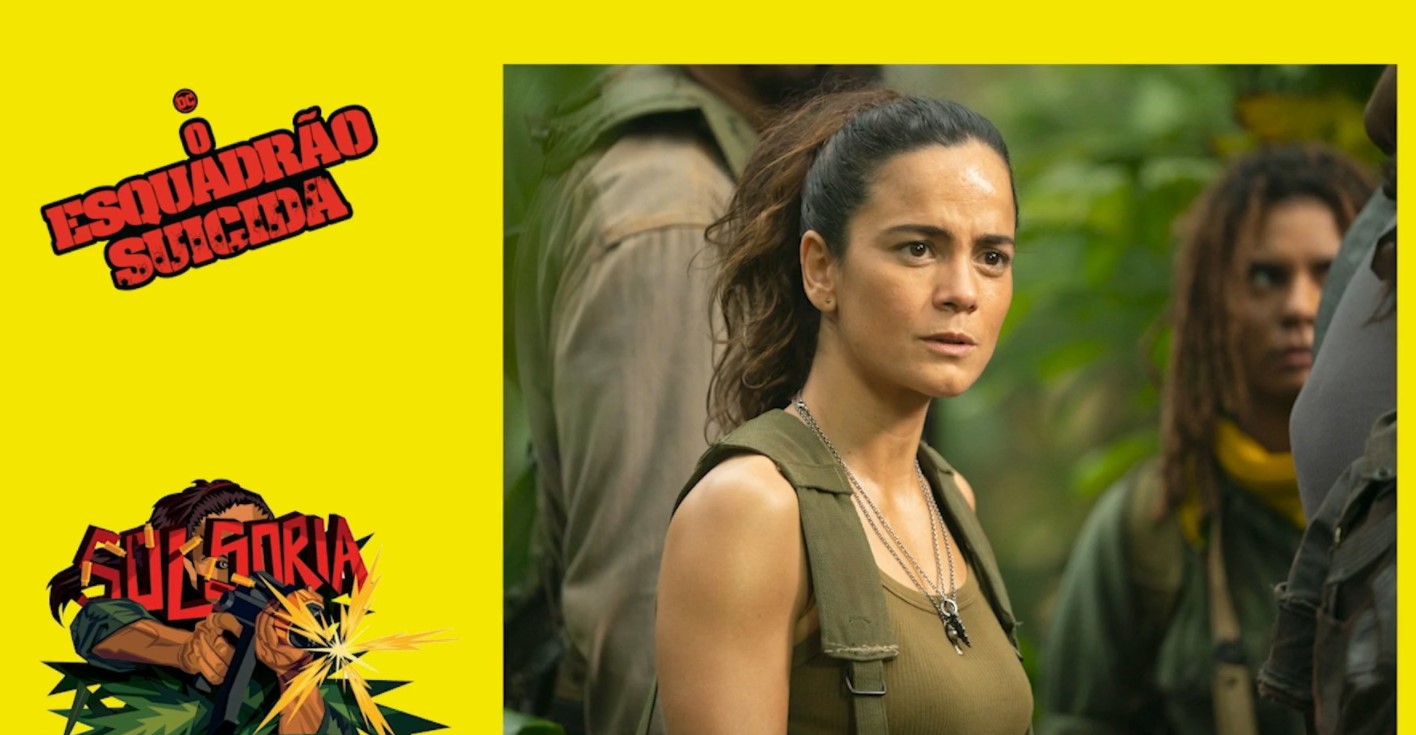