Netflix unleashes the final trailer for Stranger Things 3, which comes before its July 4 premiere in a couple of weeks. 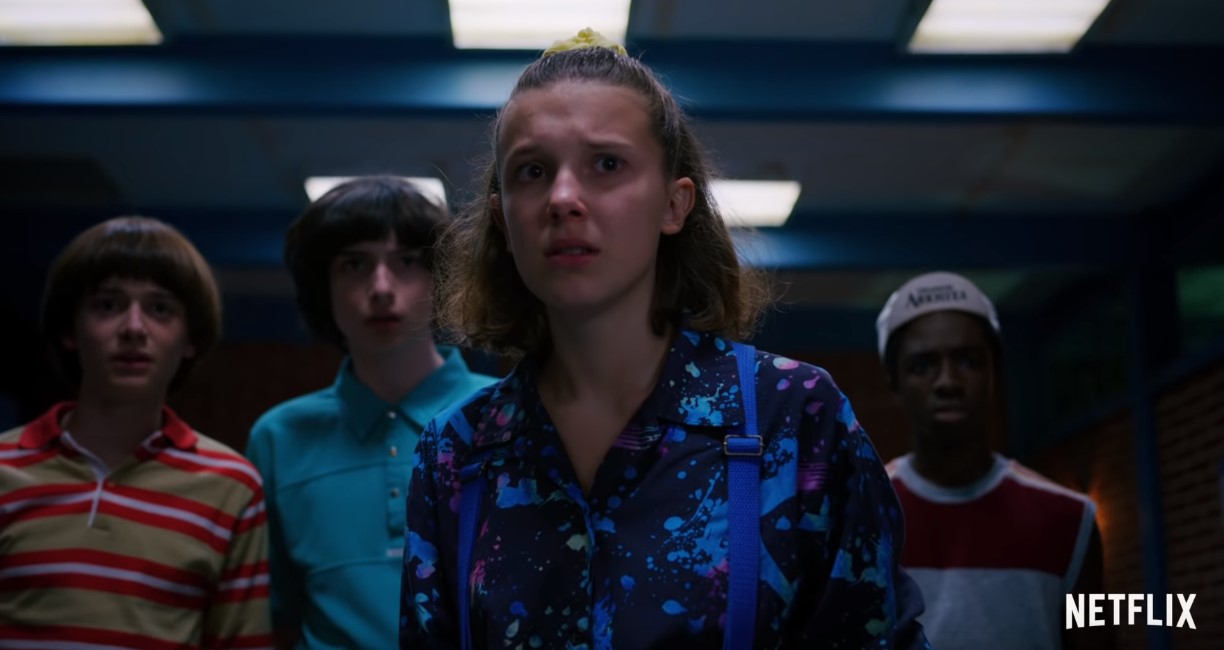 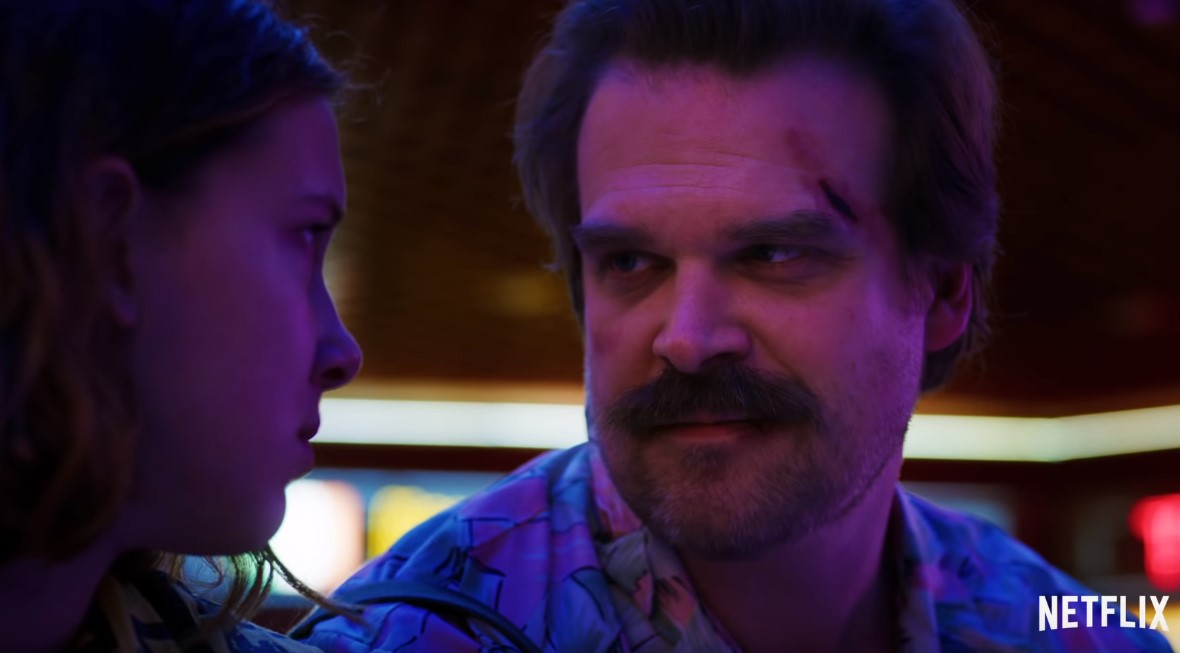 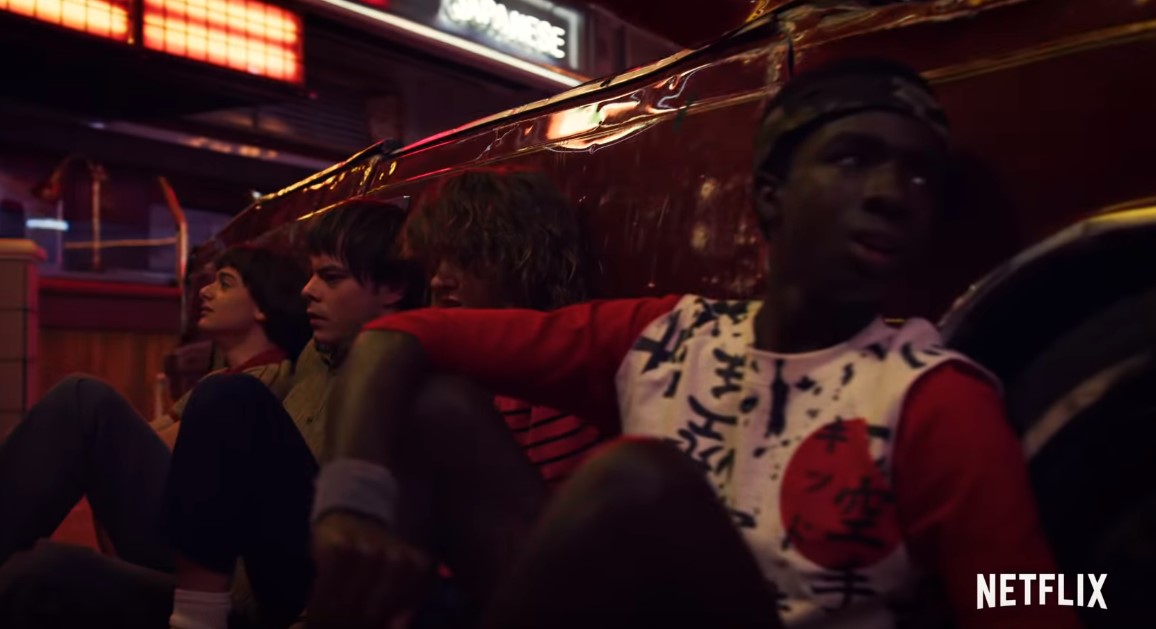