What was in development as a potential movie will now be an event TV series as Stephen King’s The Stand is coming to the CBS All Access streaming service, which also airs Star Trek: Discovery.

Details include that The Stand will be a 10-episode event series with X-Men New Mutants director Josh Boone directing the project, who was previously developing the movie with Ben Cavell.

“I’m excited and so very pleased that The Stand is going to have a new life on this exciting new platform,” Stephen King said in a statement. “The people involved are men and women who know exactly what they’re doing; the scripts are dynamite. The result bids to be something memorable and thrilling. I believe it will take viewers away to a world they hope will never happen.”

The official synopsis for the event series offers: “The fate of mankind rests on the frail shoulders of the 108-year-old Mother Abagail and a handful of survivors. Their worst nightmares are embodied in a man with a lethal smile and unspeakable powers: Randall Flagg, the Dark Man.” 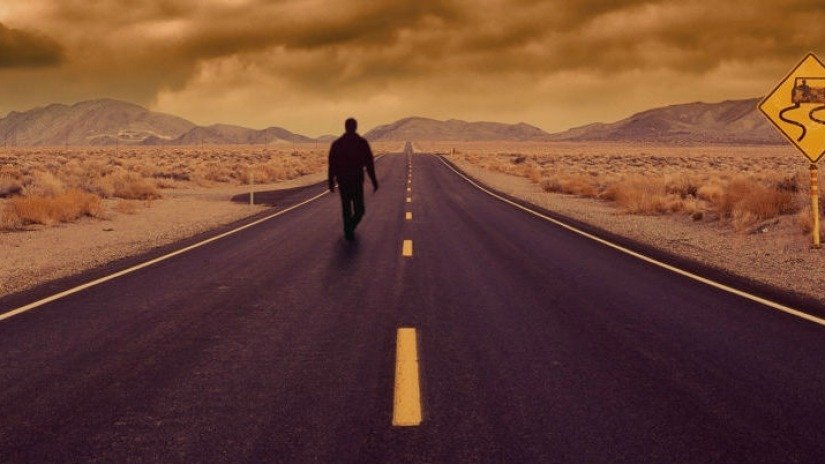 “I read The Stand under my bed when I was 12, and my Baptist parents burned it in our fireplace upon discovery,” Boone said. “Incensed, I stole my dad’s FedEx account number and mailed King a letter professing my love for his work. Several weeks later, I came home to find a box had arrived from Maine, and inside were several books, each inscribed with a beautiful note from god himself, who encouraged me in my writing and thanked me for being a fan. My parents, genuinely moved by King’s kindness and generosity, lifted the ban on his books that very day. I wrote King a cameo as himself in my first film and have been working to bring The Stand to the screen for five years. I’ve found incredible partners in CBS All Access and Ben Cavell. Together with Stephen King, Owen King, my longtime producing partners Knate Lee and Jill Killington, we plan to bring you the ultimate version of King’s masterwork.”

“With over 400 million books sold around the world, Stephen King is one of our greatest living authors and The Stand is widely considered the crown jewel of his work,” said Julie McNamara, executive vice president of original content at CBS All Access. “Millions of fans have been waiting for a modern interpretation that delivers on its depth, scope and ambition. We are thrilled to be working with Stephen, Josh, Ben and a dedicated team working passionately to bring this brilliant material to life.”

The Stand was previously made into a TV series back in 1994. A release date and casting for the new series is yet to be announced but look for its debut possibly in 2020.