The latest issue of Entertainment Weekly sports three cool Star Wars covers as well as a batch of preview images for The Rise of Skywalker including Richard E. Grant as First Order Allegiant General Pryde.

The pics also feature Daisey Ridley as Rey practicing with a training remote (perhaps with Luke training her), Kylo Ren, John Boyega as Finn with newcomer Naomi Ackie as Jannah, Oscar Isaac as Poe Dameron with Finn and Kelly Marie Tran as Rose Tico, Stormtroopers, Finn, Chewbacca, Rey, and Poe, Chewie, Poe, and Finn in the Millennium Falcon, and the covers revealed for the issue.

"The parents thing is not satisfied — for her and for the audience,” she said. “That’s something she’s still trying to figure out — where does she come from?”

Ridley also touched upon The Last Jedi that basically said she is a nobody.

“It’s not that she doesn’t believe it,” Ridley offered, “but she feels there’s more to the story. And she needs to figure out what’s come before so she can figure out what to do next…”

LucasFilm and Disney also showed off the following new footage:

“We’re all in this. ‘Til the end.” See @StarWars: #TheRiseOfSkywalker in theaters December 20. Get your tickets: (Link in Bio) 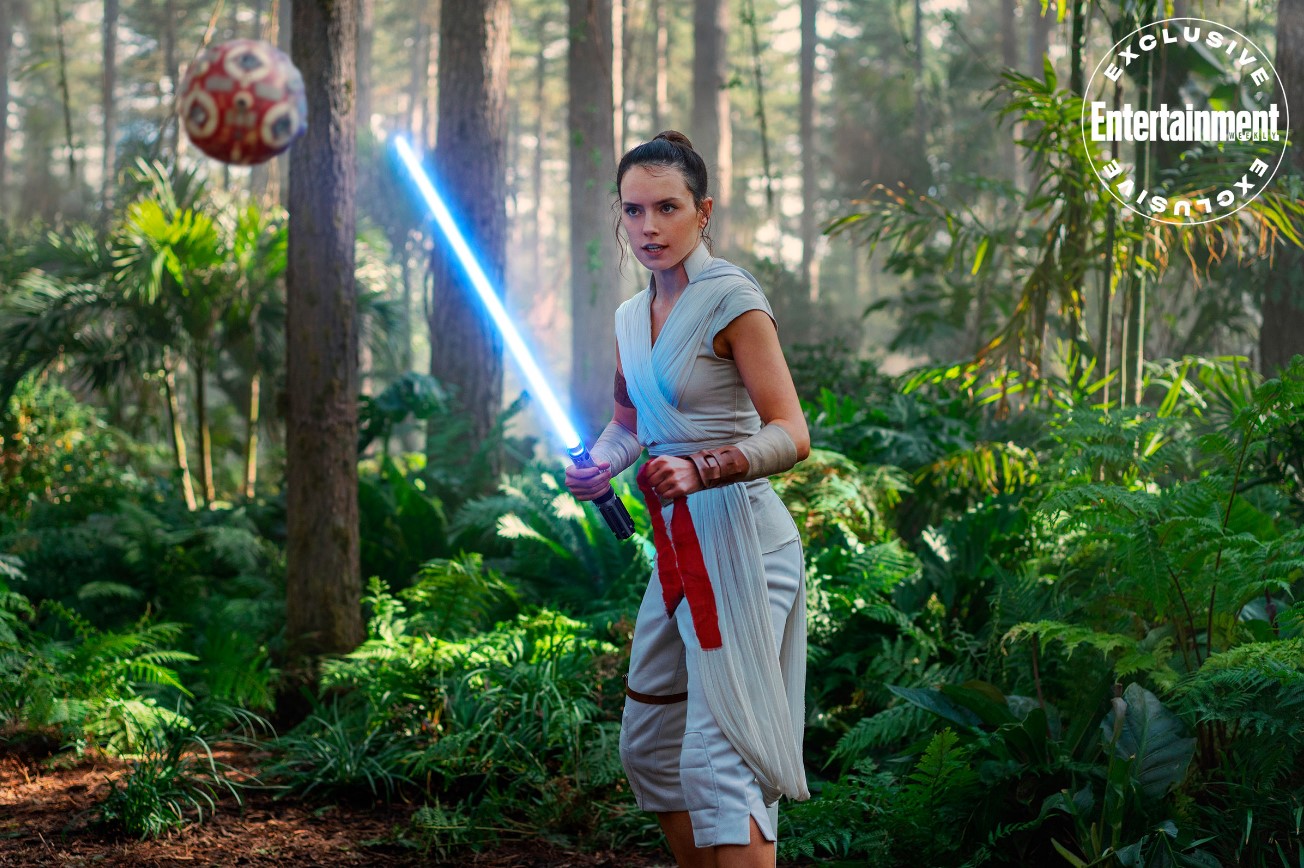 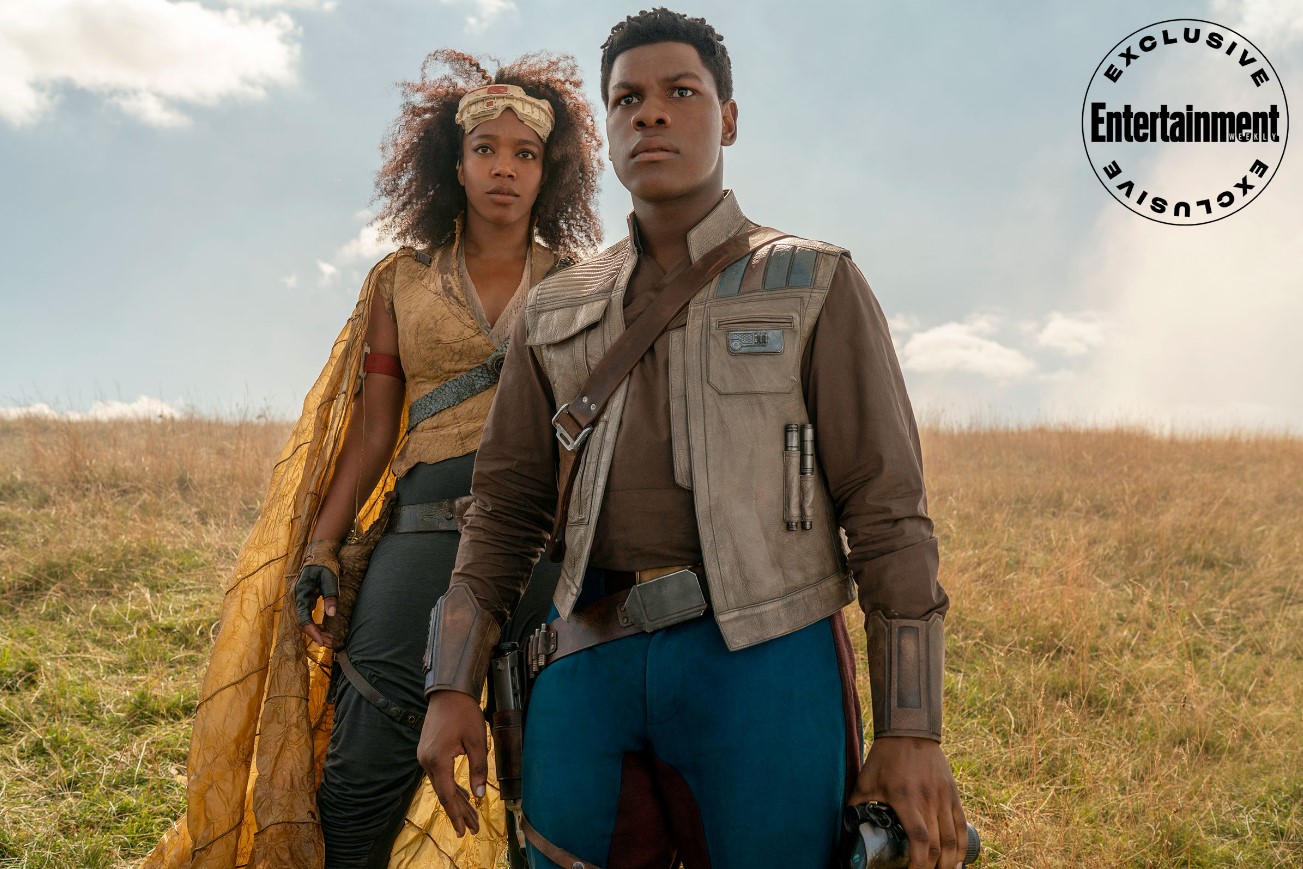 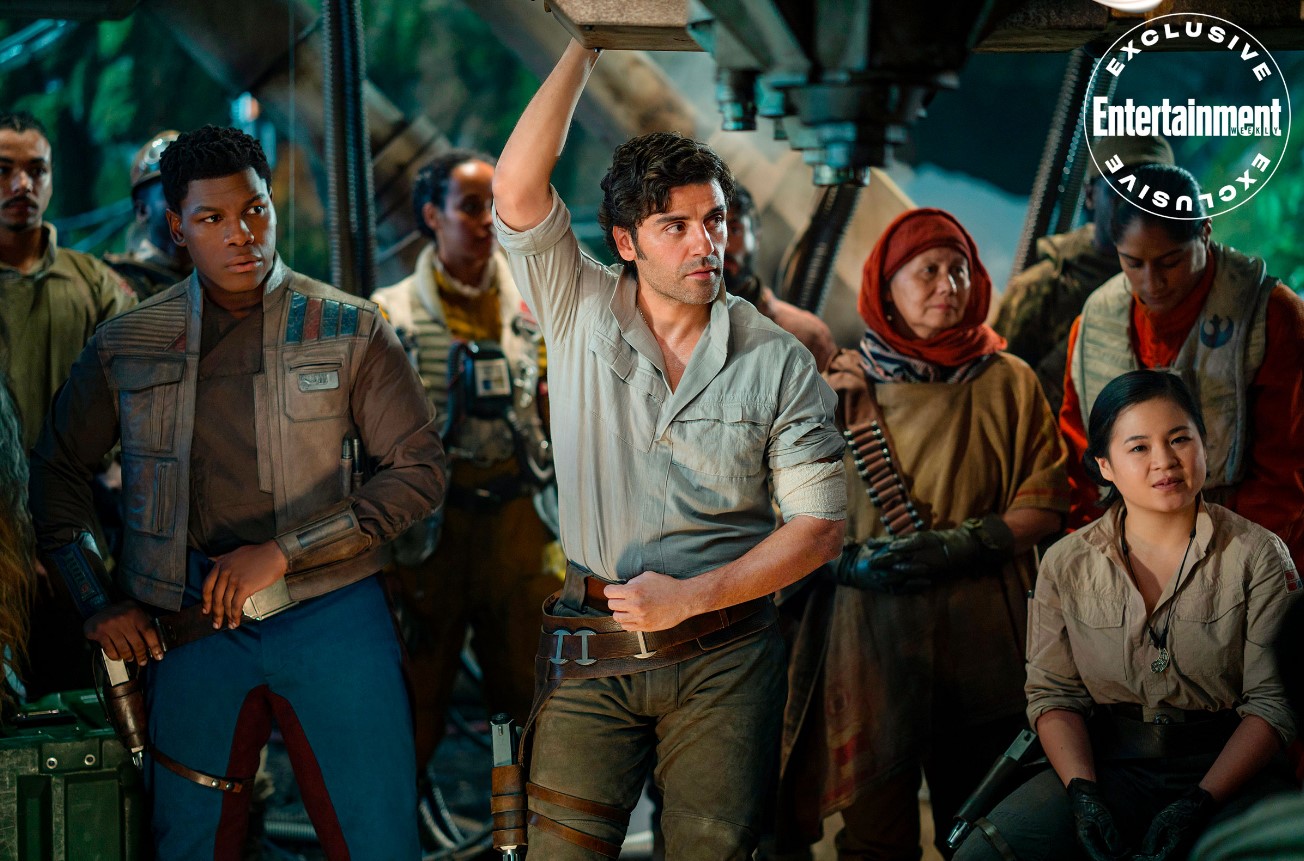 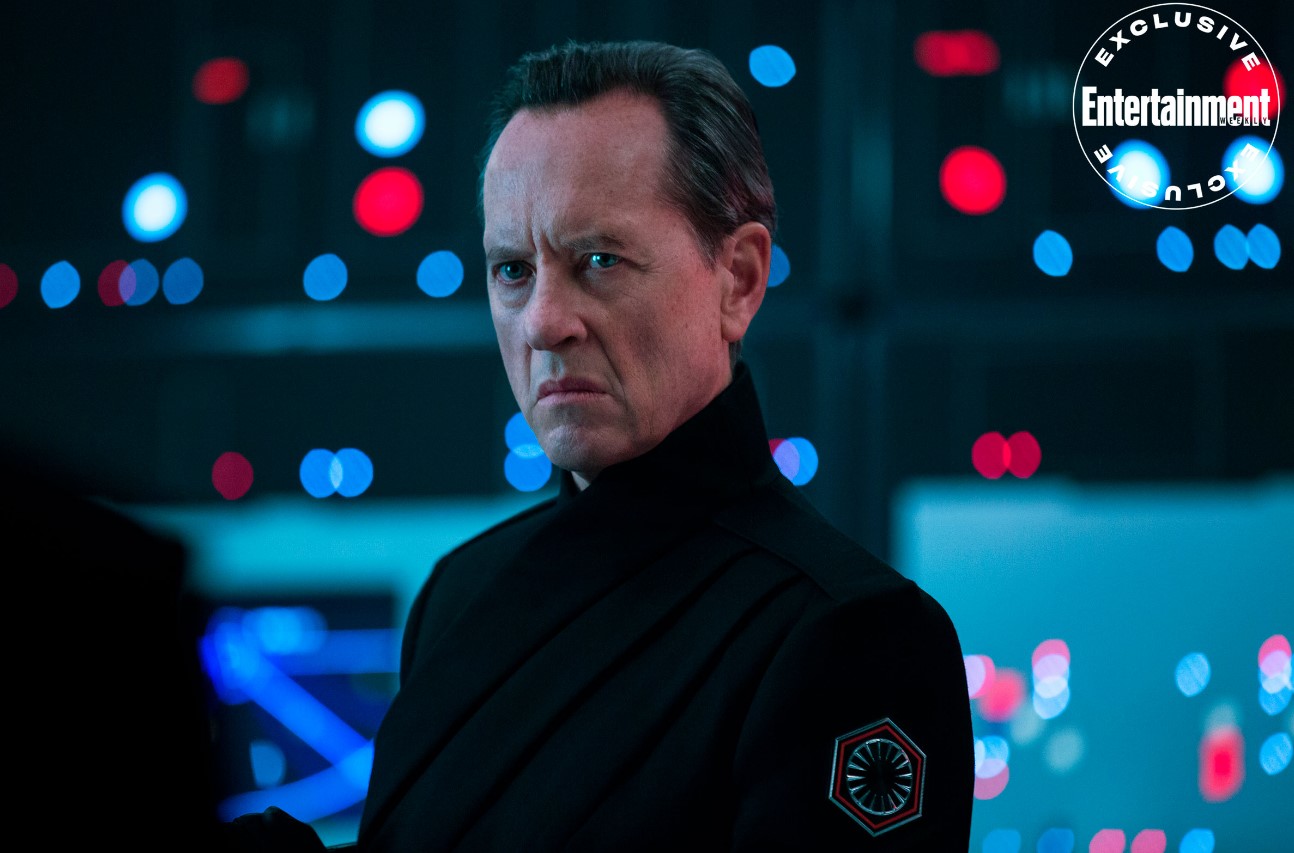 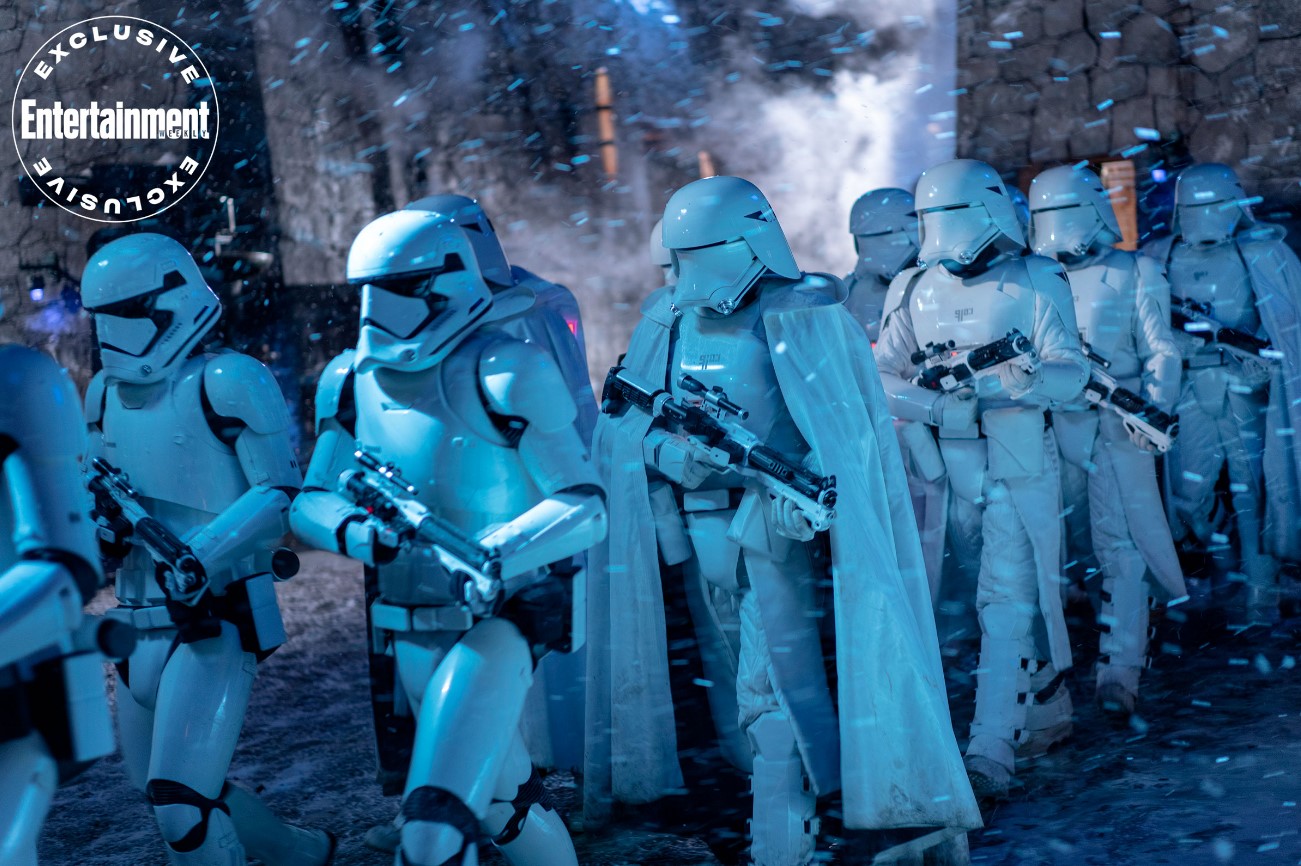 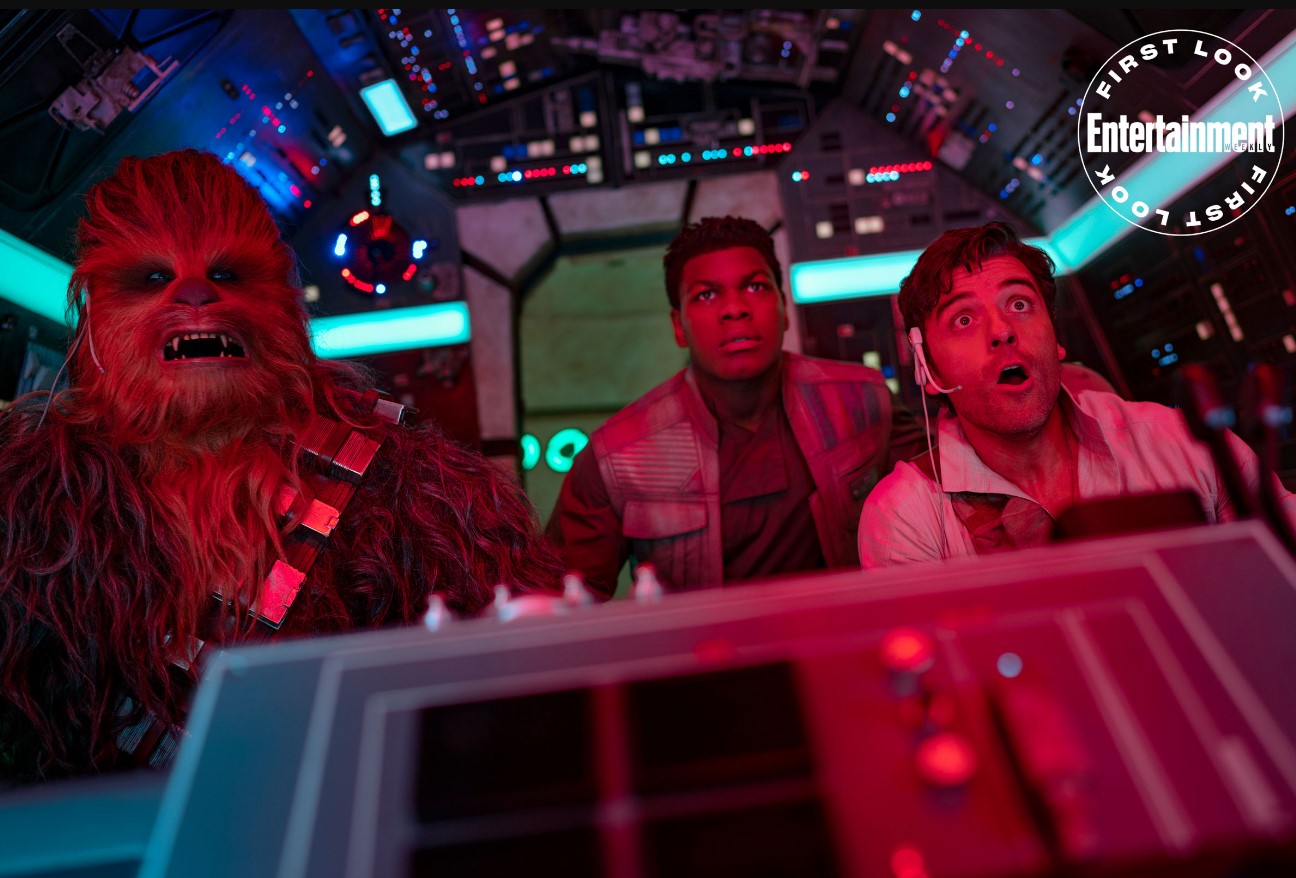 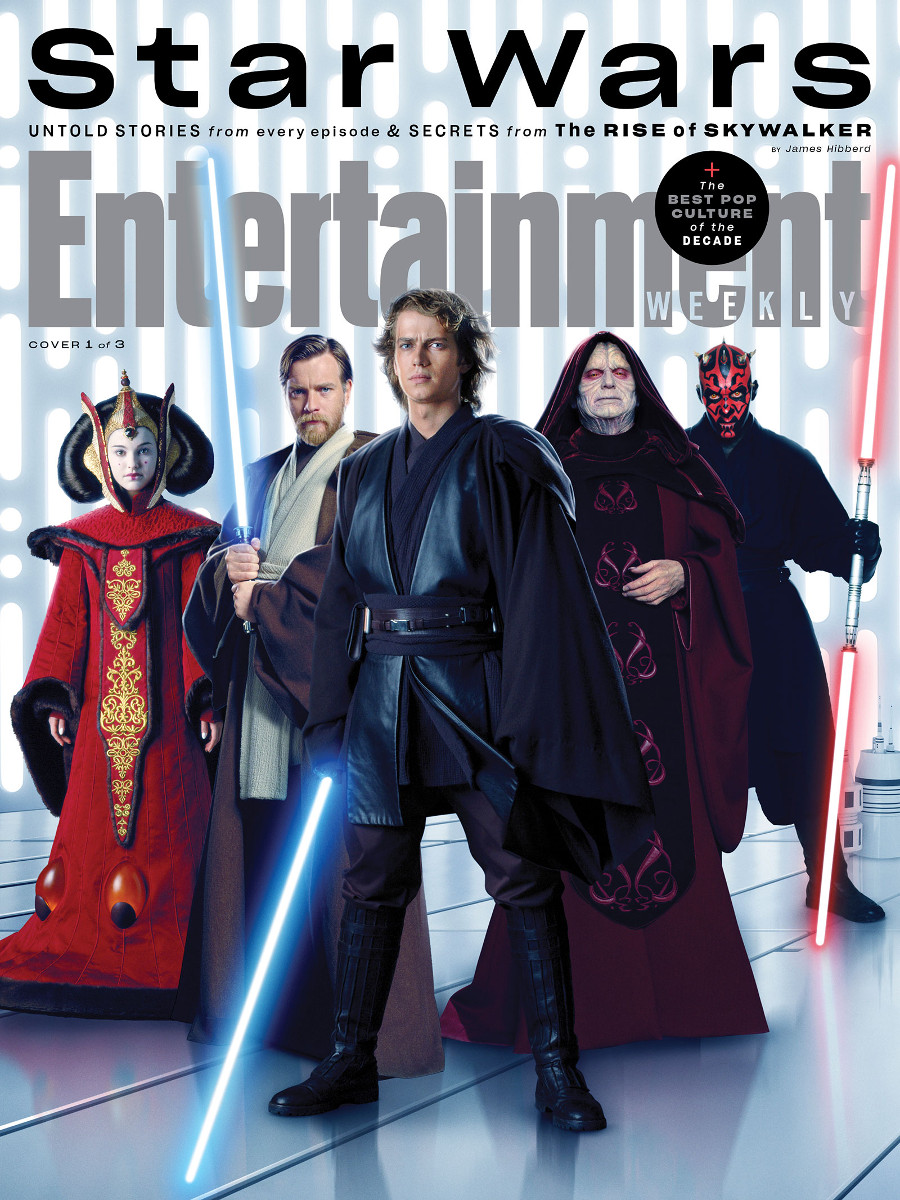 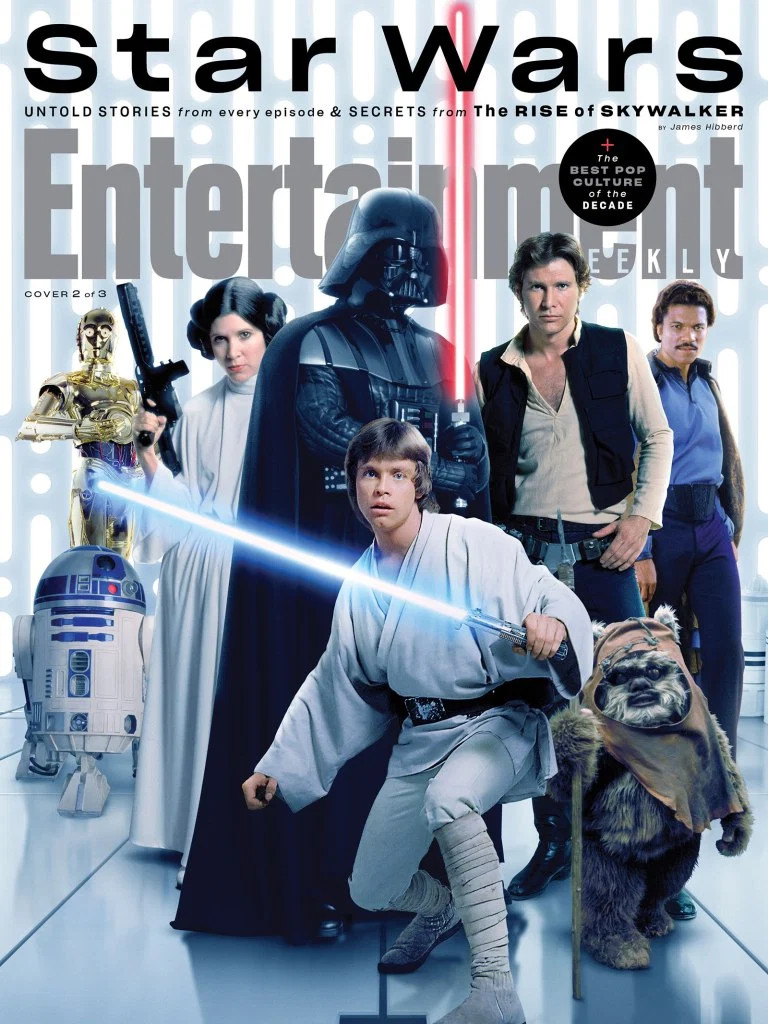 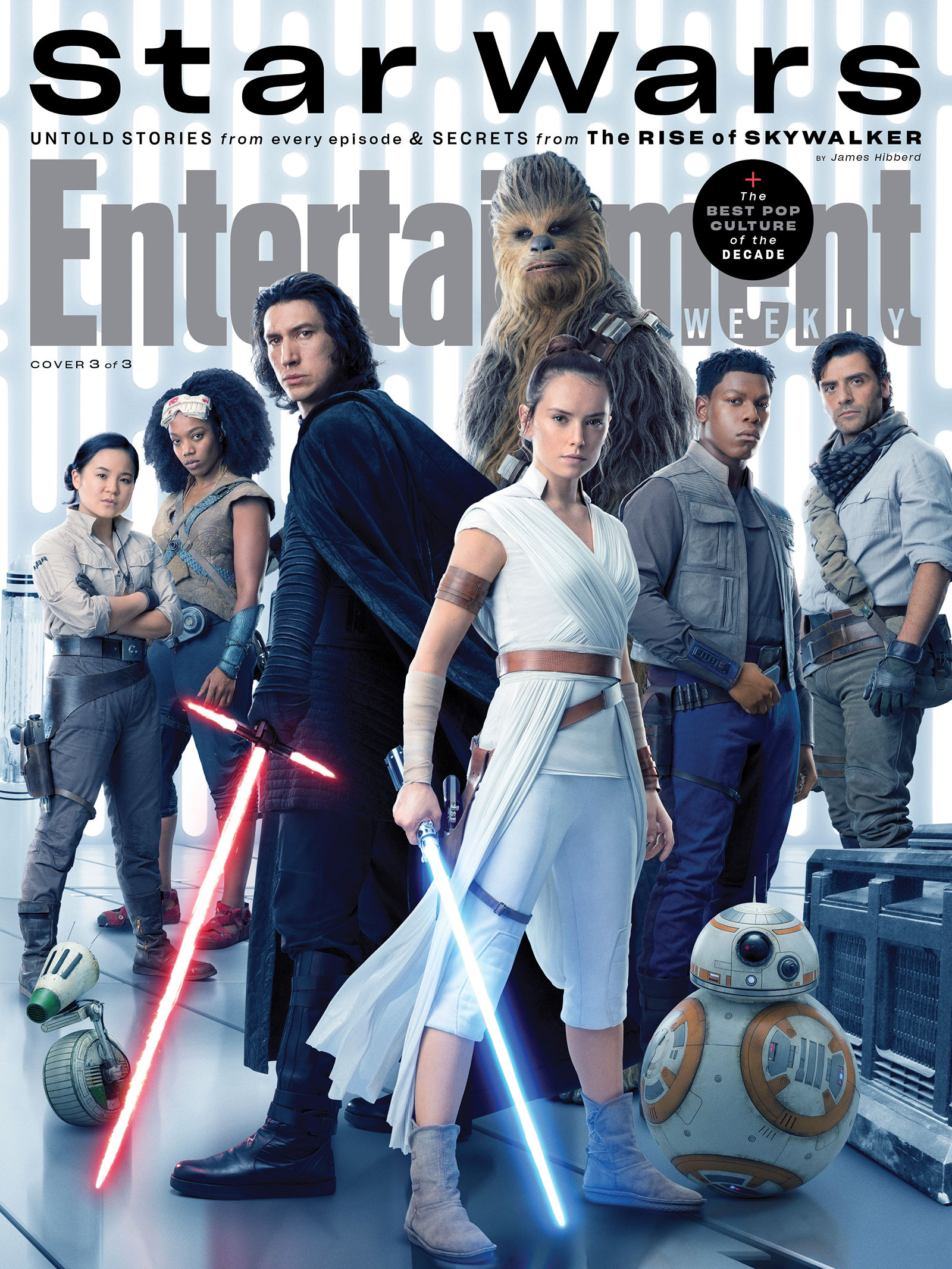