Today at the Disney Plus panel at the D23 Expo, a new Star Wars The Mandalorian trailer was released offering a look at new footage.

The video description also offers: After the stories of Jango and Boba Fett, another warrior emerges in the Star Wars universe. “The Mandalorian” is set after the fall of the Empire and before the emergence of the First Order. We follow the travails of a lone gunfighter in the outer reaches of the galaxy far from the authority of the New Republic.

The D23 also saw it announced that Marvel’s Agents of SHIELD‘s Ming Na-Wen has joined the cast.

The series stars Pedro Pascal and is created by Jon Favreau. 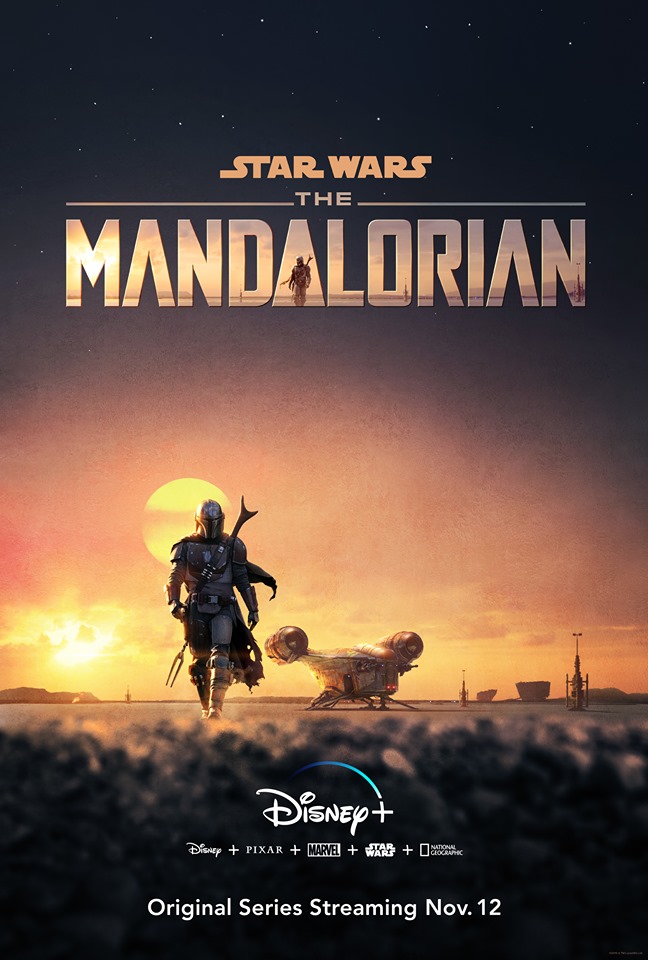