Disney announces the Luke Skywalker episode of The Mandalorian will be the focus of its upcoming episode of the Disney Gallery special.

"The story of the cutting-edge technology used to bring Luke back is the subject of a special extra episode of Disney Gallery: Star Wars: The Mandalorian, debuting August 25 on Disney+," announced Disney.

"Making of the Season 2 Finale is a behind-the-scenes look at the making of this celebrated 'chapter' of The Mandalorian, with a focus on the technology used for recreating Luke Skywalker," states the description. "It delves into the collaborative process, including working with Mark Hamill, to create an authentic and fitting recreation, and explores the immense pressure and responsibility the filmmakers had in bringing back one of the most important characters in film history."

The news also follows The Mandalorian receiving 24 Emmy Nominations, with Mark Hamill receiving a nomination for Luke Skywalker appearing as a guest star.

"Said it before & I'll say it again-IT'S AN HONOR JUST TO BE NOMINATED!" tweeted Hamill.

"The story unfolded as I wrote it," Favreau told the Writers Guild of America. "The Mandalorian inherits a great deal from existing ‘Star Wars’ stories, and when I write, that context is always a consideration. It became clear that, within the established continuity, certain things were likely to transpire. We have a tremendous amount of freedom afforded to us because of the gap in time between the films. Dave Filoni and I are in constant discussion regarding how each story choice is impacted by, and would impact, existing ‘Star Wars’ material."

Luke Skywalker in The Mandalorian: 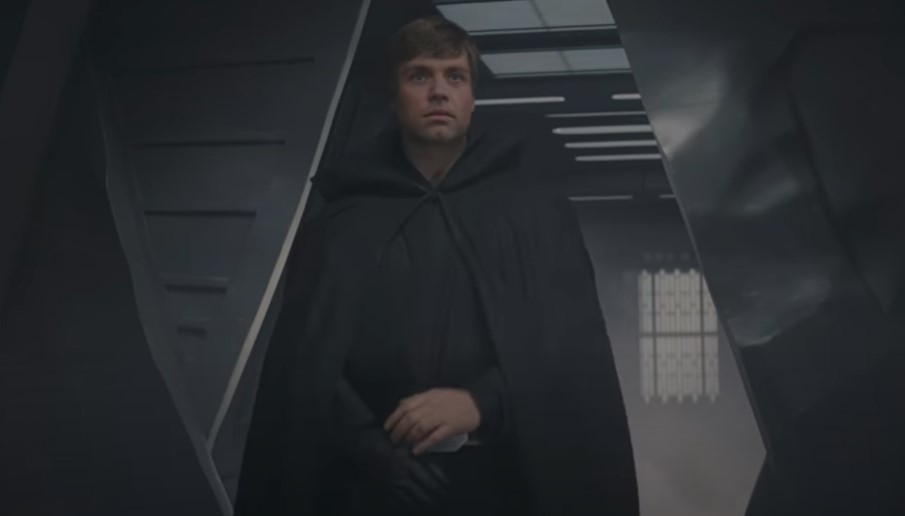