LucasFilm released the Star Wars: The Clone Wars final season trailer teasing the return of the series to Disney Plus.

“Witness the end of the groundbreaking series. The final season of Star Wars: The Clone Wars starts streaming Feb. 21 on Disney Plus,” the video description teases.

Star Wars: The Clone Wars kicked off back in 2008 and ran for six seasons with 121 episodes. 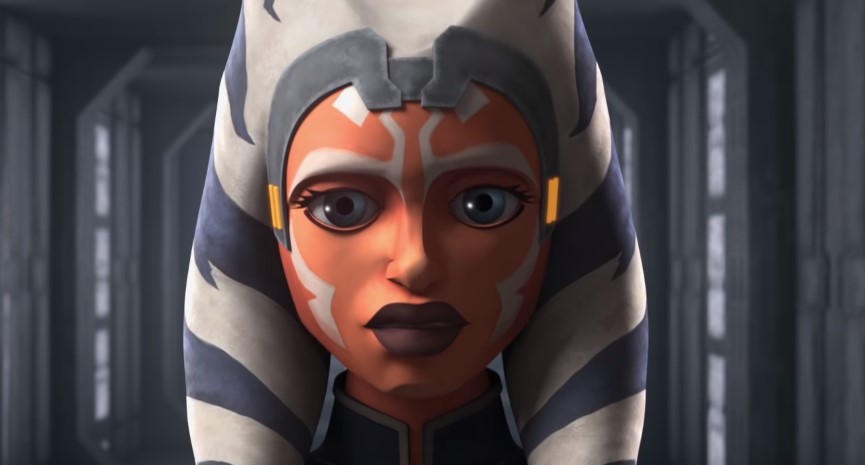 One of the most critically-acclaimed entries in the Star Wars saga will be returning for its epic conclusion with twelve all-new episodes on Disney+ beginning Friday, February 21. From Dave Filoni, director and executive producer of “The Mandalorian,” the new Clone Wars episodes will continue the storylines introduced in the original series, exploring the events leading up to Star Wars: Revenge of the Sith.

Disney+ is the dedicated streaming home for movies and shows from Disney, Pixar, Marvel, Star Wars, National Geographic, and more, together, for the first time. From The Walt Disney Company’s Direct-to-Consumer and International segment, Disney+ is available on most internet-connected devices and offers commercial-free programming with a variety of original feature-length films, documentaries, live-action and animated series and short-form content including series “The Mandalorian,” “High School Musical: The Musical: The Series,” “The World According to Jeff Goldblum,” and “Encore!” and films “Lady and the Tramp” and “Noelle.” Alongside unprecedented access to Disney’s incredible library of film and television entertainment and 30 seasons of “The Simpsons,” the service is the exclusive streaming home for films released by The Walt Disney Studios in 2019 and beyond, including “Captain Marvel,” “Avengers: Endgame,” “Aladdin,” “Toy Story 4,” “The Lion King,” “Maleficent: Mistress of Evil,” “Frozen 2,” and “Star Wars: The Rise of Skywalker.” Visit DisneyPlus.com to subscribe and/or learn more about the service. 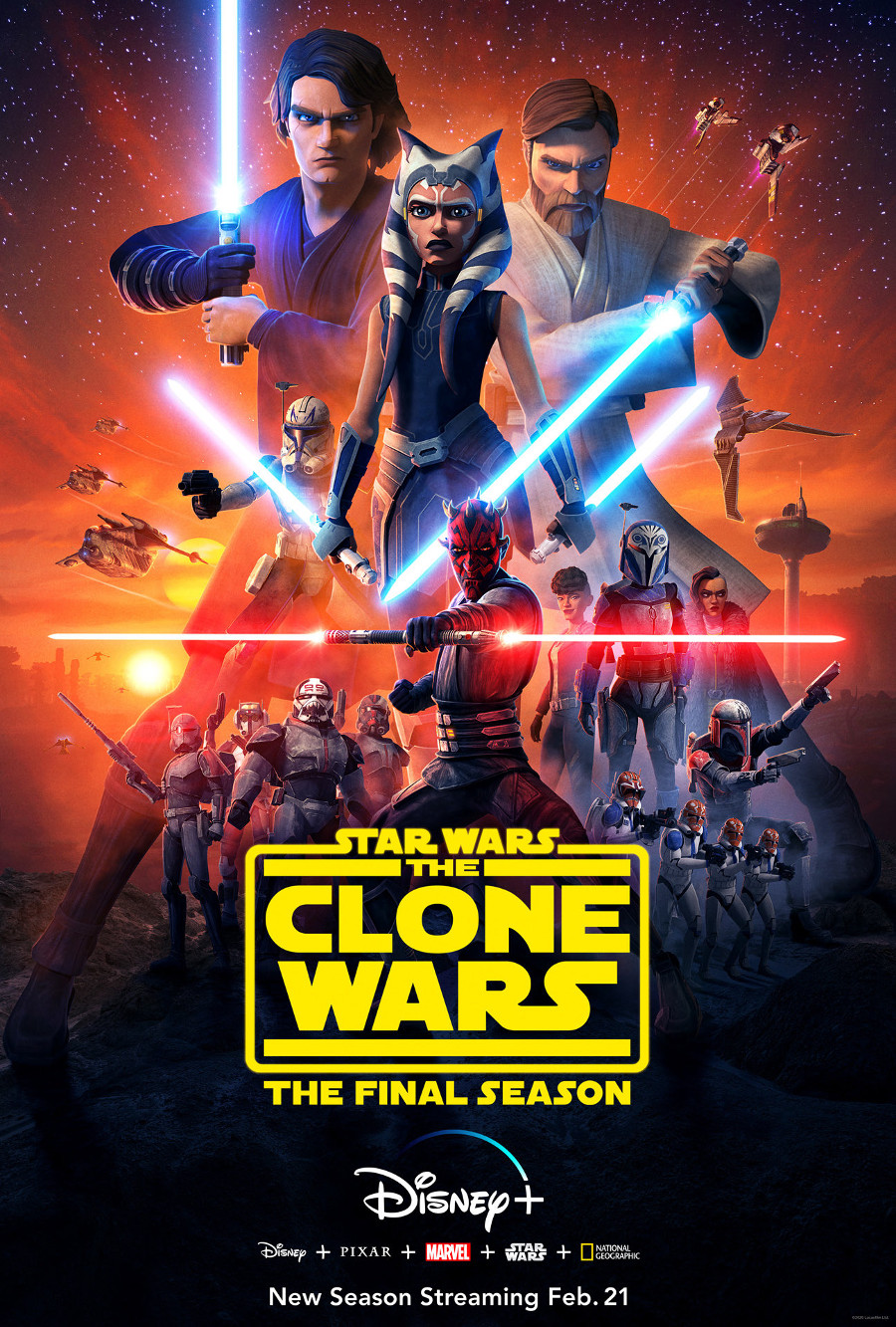