Star Wars: The Rise Of Skywalker Tanks At Rotten Tomatoes

The Star Wars: The Rise Of Skywalker Rotten Tomatoes score is in, and it's not good, as it is currently on par with Phantom Menace.

The reviews went live earlier Wednesday morning, so with 47 reviews presently accounted for, the Star Wars: The Rise Of Skywalker Rotten Tomatoes score currently stands at a "rotten" 53%.

Phantom Menace has a 53% as well, the lowest of any of the Star Wars movies.

The 53% Star Wars: The Rise Of Skywalker Rotten Tomatoes score is also the lowest of any of the Disney Star Wars flicks, as The Last Jedi comes in at 91% (if you can believe it), The Force Awakens at 93%, with Rogue One At 83%, and Solo even beats Skywalker with 70%.

Regarding what the reviewers have to say about Star Wars: The Rise Of Skywalker over at Rotten Tomatoes, check out some excerpts below. 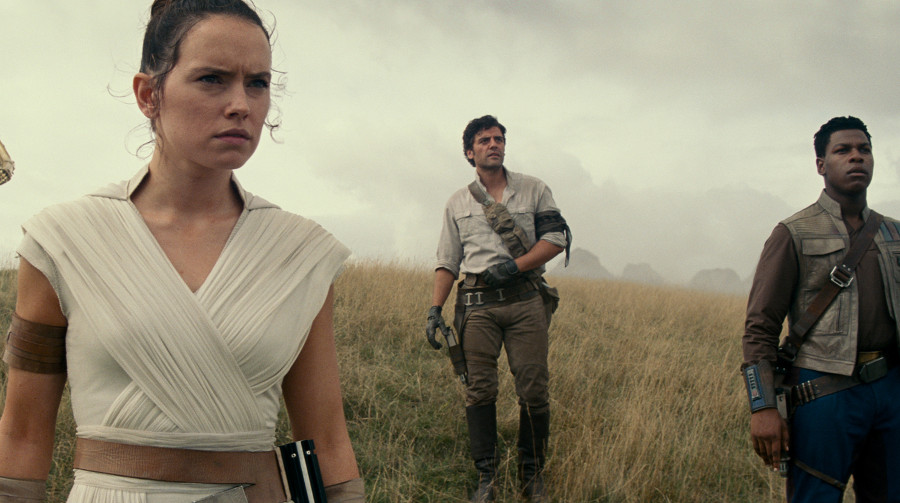 All The Rise of Skywalker does is wrap up everything a second time, answering the same questions and revisiting the same themes. - BBC

The problem with "The Rise of Skywalker" isn't any single omission or misstep. It isn't the succession of cheap "gotcha!" twists that briefly threaten to alter how we look at these characters, only to abruptly pull us back to rose-tinted reality. - LA Times

What made me crazy was three-fold. 1st, the obnoxiously relentless fan servicing. 2nd, the unnecessary complication of EVERYTHING. And 3rd, killing drama with cheap gags. - Movie City News

A fitting end for the trilogy that felt like a needlessly tacked on addition to a story that already had its perfect ending. Minus the updated swap of Christensen for Shaw. - Lyles Movie Files

It has no more use or appeal when examined in isolation than would a sparkplug or a distributor cap. - Irish Times

With lazy conventions and convolution, puddle-deep platitudes and cheap nods to nostalgia, this saga concludes on a wildly unsatisfactory note. - Fresh Fiction

There seems to have been absolutely no road map as to what these movies were going to be and it shows. - Screen Junkies

The Rise of Skywalker marks the return of a plodding dullness, the kind that George Lucas himself peddled with his second trilogy, laden with pointless plot curlicues, witless imperial intrigue and boring heroism. - Time Out 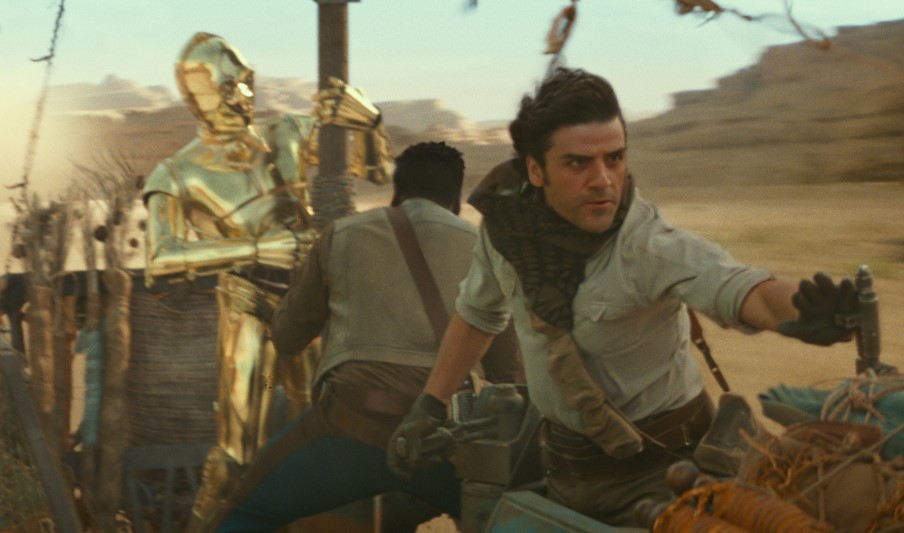