Following the release of the trailer, it's announced that Star Trek: Strange New Worlds has cast Paul Wesley in the role of the iconic Captain Kirk for Season 2.

The actor, who is known for The Vampire Diaries, confirmed the news on Instagram.

"I am deeply humbled and still a little startled to have been given the honor of playing the inimitable James T Kirk," posted Paul Wesley. "Ever since I was a kid, I have been awed by the imaginative world Gene Roddenberry created. Recently, I boarded a flight to LA to discover that the man in the empty seat beside me was the one and only William Shatner, having himself just returned from space. I could barely put two words together but ultimately I managed to say hello and we chatted. I’m not one who usually believes in fate but this was more than a coincidence. And of course I had to get a picture. So thanks Mr. Shatner for the good company. And for seating us together, my thanks to the great bird in the sky. Can’t wait for all of you to see our Captain Kirk on your screens."

Season 2 is currently in production in Toronto.

“Paul is an accomplished actor, an astonishing presence and a welcome key addition to the show,” said executive producer Alex Kurtzman and showrunners Akiva Goldsman and Henry Alonso Myers in a statement. “Like all of us, he is a life-long Star Trek fan and we are excited by his interpretation of this iconic role.”

Star Trek: Strange New Worlds is a spinoff from Star Trek: Discovery and follows Anson Mount as Captain Pike, Ethan Peck as Science Officer Spock, and Rebecca Romijn as Number One in the years before Captain Kirk boarded the U.S.S. Enterprise, as they explore new worlds around the galaxy. The villain is said to be La’an Noonien-Singh, played by Christina Chong, who is linked to the infamous Khan Noonien-Singh who may also appear in Season 2.

Chris Pine will also be back in the role of Captain Kirk for Star Trek 4, a separate project.

The series starts streaming May 5 on Paramount Plus. 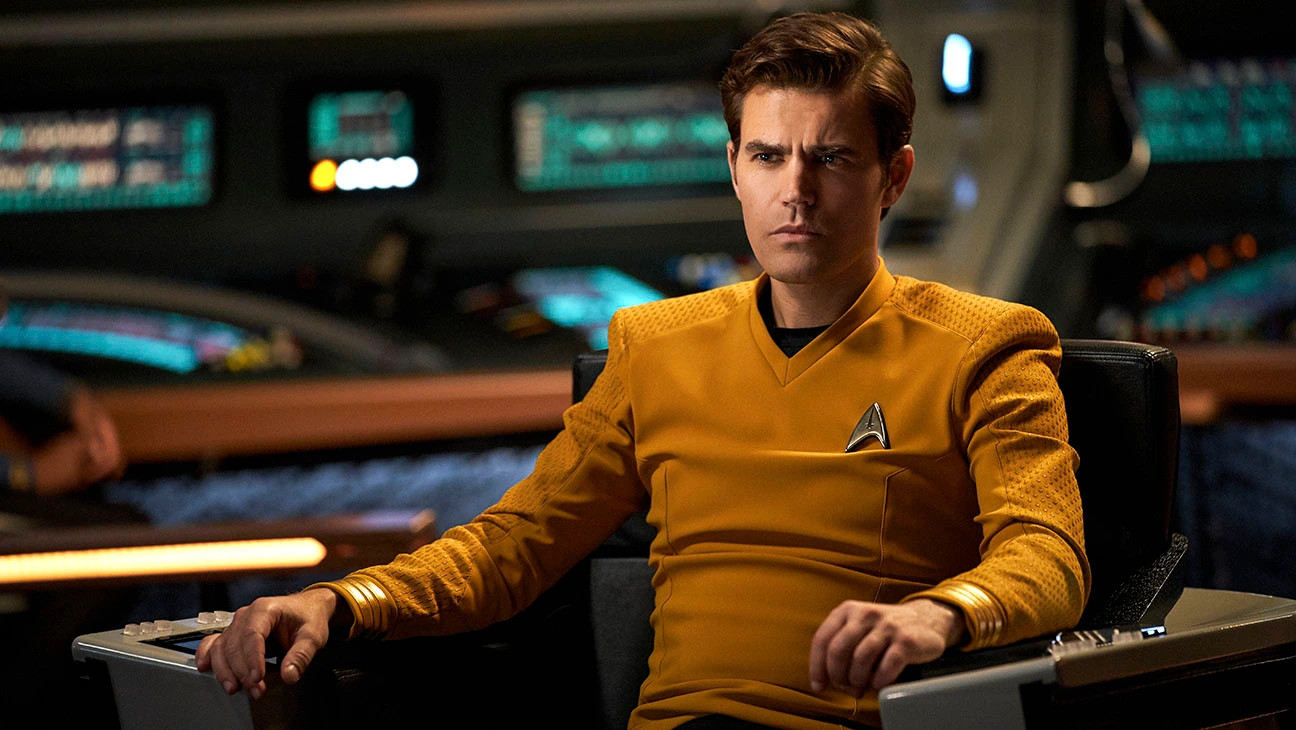