CBS All Access released the Star Trek: Picard trailer which features a host of cool surprises, including that apparently, the Borg will return!

That’s not all as Patrick Stewart returns as Jean-Luc Picard, we see a glimpse of Data, and a certain character from another show is appearing in the series! Be sure to watch until the very end! 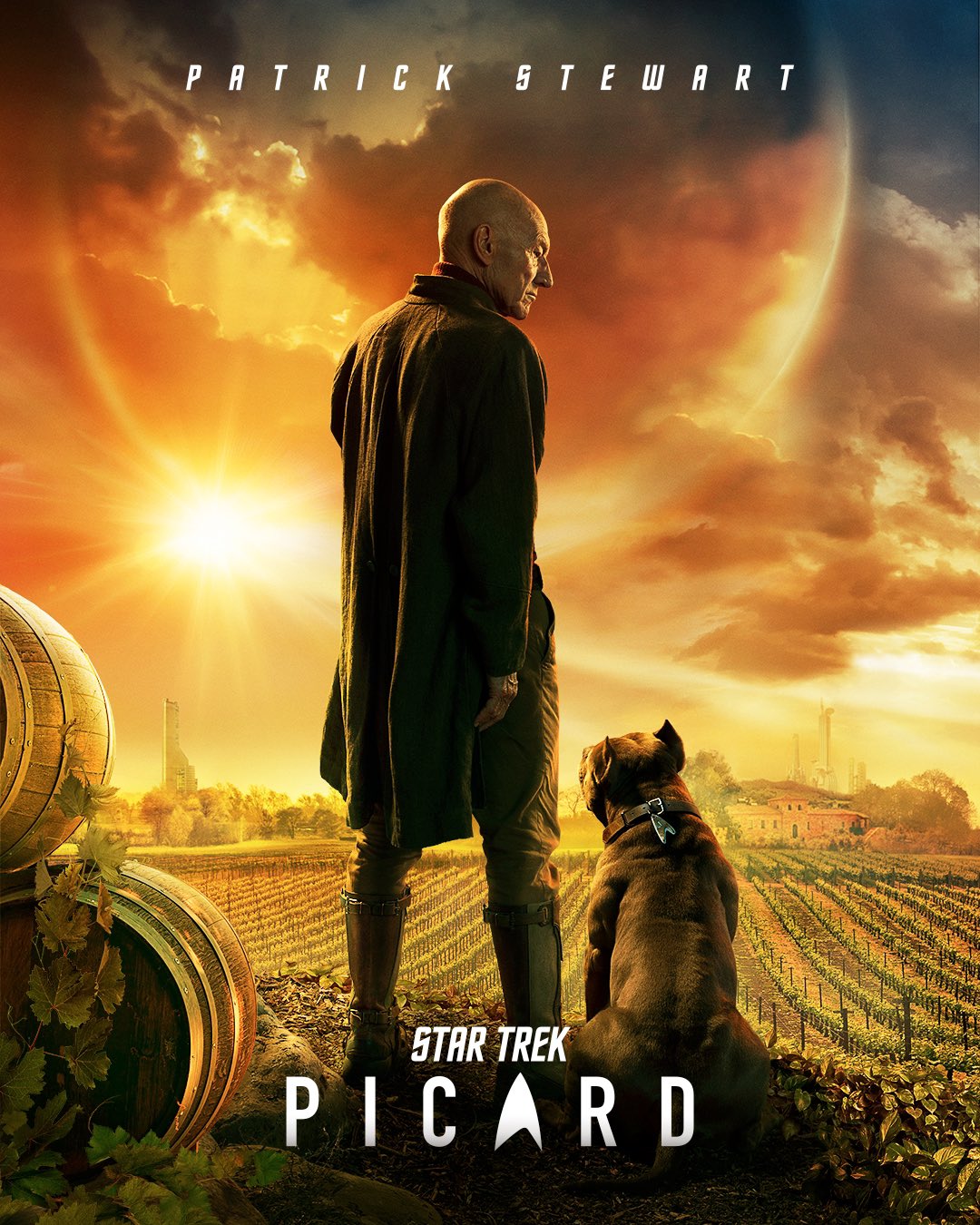