The She-Hulk reactions are in as the series officially premiers Thursday on Disney Plus, so Marvel Studios is letting reviews fly on social media.

Check out the reactions below following the episode titles. 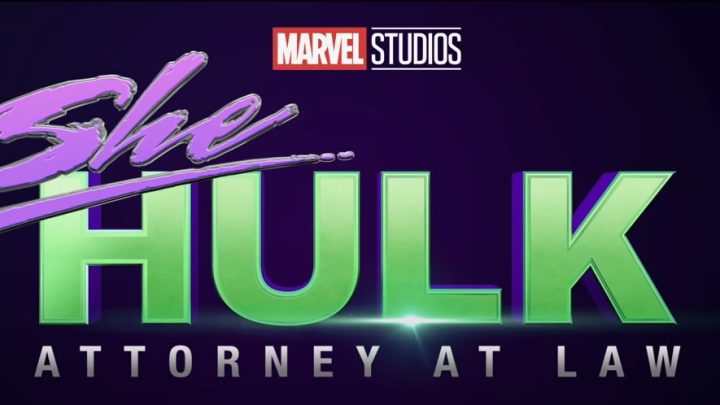 The series consists of nine episodes with the episode titles revealed to be:

Episode 1: “Whose Show is This”

Episode 5: “Ribbit and Rip It”

Episode 6: “Mean, Green, and Straight Poured Into These Jeans”

Episode 9: “A Normal Amount of Rage” 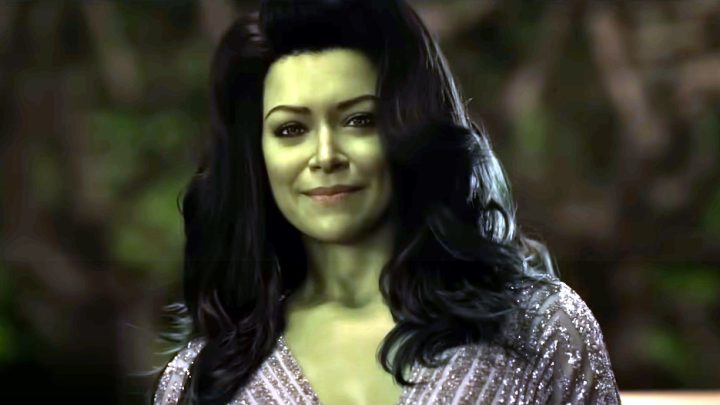 I HOPE IT FINDS AN AUDIENCE
AND CAN MAKE THE NIELSEN TOP TEN! 😅#Marvel #MCU pic.twitter.com/88l4Fx4LAY

#SheHulk is Marvel TV at it’s least demanding so far. Visually a mess & it’s jokes are hit & miss, but there’s a goofiness that can be endearing, especially thanks to Maslany. Least favorite Marvel series, but I can see it finding a loving fan base down for its easy atmosphere pic.twitter.com/oEiScek5rg

From the first four episodes of #SheHulk , I love it shows the real challenge and pressure of a strong career woman in her 30s. Female audiences will feel quite relatable and young girls would have a new female hero to look up to. Wong is hilarious as always. On Disney+Thursday pic.twitter.com/tvGSxPst6p

#SheHulk is the kind of show that acknowledges the ways people will trash it on Twitter right in the middle of an episode. It’s one of the more clever & accessible MCU shows. There’s a simplicity to it that that I love. Real sitcom vibes. It’s silly, but I think it mostly works pic.twitter.com/a3KJErbZ1a

Also, an amusing theme of #SheHulk is that it very purposefully tries to be something an MCU fan would love. Cameos! Mid-credits scenes in every episode! It adds this extra muscle to ultimately win you over. Kinda like its main character does, too. pic.twitter.com/Uw9i00pSxL

#SheHulk first four episodes were very fun, but also flawed. I think there were some original ideas but ultimately, you can’t be fleabag! That doesn’t take away from Tatiana’s amazing performance, like she killed it!

something that recent #DisneyPlus shows have missed. It’s cast make for a genuinely funny experience with all-round great performances. It’s by no means the best the MCU has to offer but #SheHulkAttorneyAtLaw is a lighthearted look into a side of the MCU that hasn’t previously

Teams the freedom to make something unique that strays away from the expected. #SheHulk is by no means perfect but it’s certainly a fun watch if you’re looking for something that’s different to anything else.

#SheHulk Reviews of First 4 Episodes are out after the red carpet premiere last night.

Get Ready for the Hulk SMASH in 2 Days. pic.twitter.com/aLFjODAuZD

The 1st 4 episodes of #SheHulk didn’t really work for me. Tatiana Maslany brings plenty of charisma, but Jennifer Walters is written to be too smug to be likable. The humor is extremely hit or miss. I did appreciate that it feels like a tv show & not a movie broken into episodes. pic.twitter.com/ELChULsuSE

#SheHulk is a ton of fun — smart, charming, and (as if it's any surprise!) Tatiana Maslany EXCELS at capturing Jen Walter’s trademark sass, vulnerability and humor. The show continues the tradition of being a unique entry into the MCU in its own special way and I’m a big fan! 💚 pic.twitter.com/oNLMLa3W1F