The first poster for Scary Stories To Tell In The Dark has been released, which is being produced by Guillermo del Toro who is known for Pan’s Labyrinth, Hellboy and Pacific Rim.

Inspired by one of the most terrifying children’s book series of all time, Scary Stories To Tell In The Dark follows a group of young teens who must solve the mystery surrounding sudden and macabre deaths in their small town.

Also check out a photo below from the set. 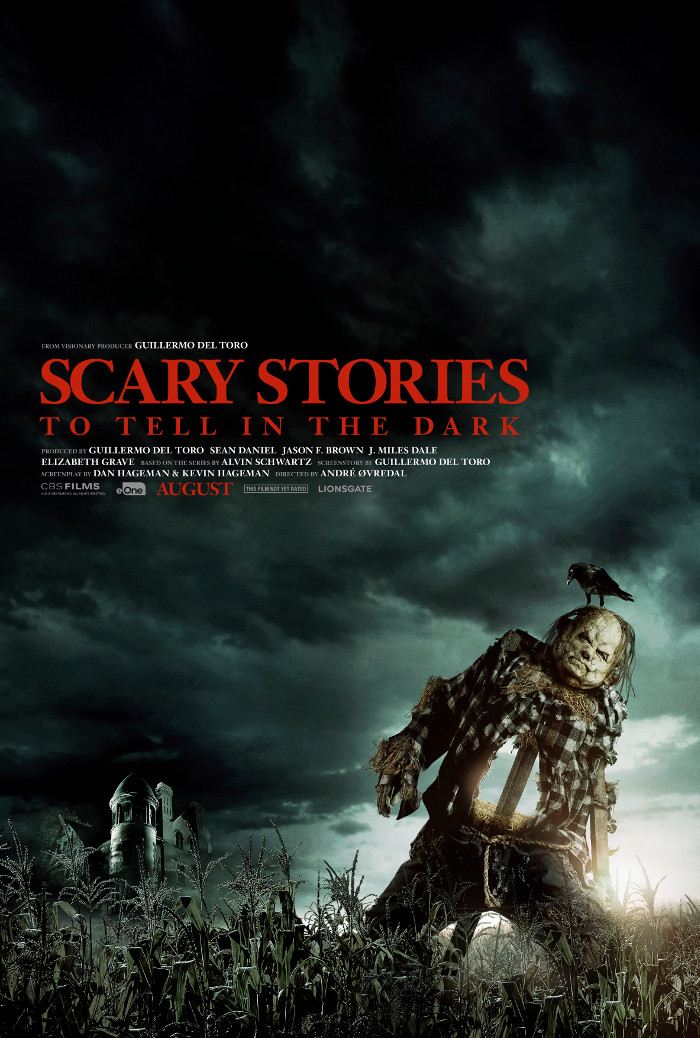 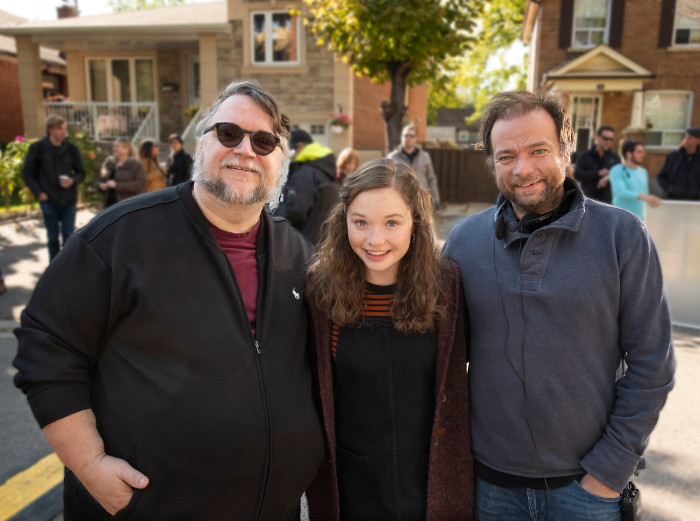 Writer / Producer Guillermo del Toro, Zoe Colletti and Director André Øvredal on the set of SCARY STORIES to be released by CBS Films and Lionsgate.