Netflix announces it has ordered The Sandman series which is based on Neil Gaiman's groundbreaking comic book series.

Sandman was actually in development for a feature film, but we see WB chose to partner with Netflix for a TV series, with it said it will be the most expensive DC series to date.

“We’re thrilled to partner with the brilliant team that is Neil Gaiman, David S. Goyer and Allan Heinberg to finally bring Neil’s iconic comic book series, The Sandman, to life onscreen,” said Channing Dungey, VP, Original Series, Netflix. “From its rich characters and storylines to its intricately built-out worlds, we’re excited to create an epic original series that dives deep into this multi-layered universe beloved by fans around the world." 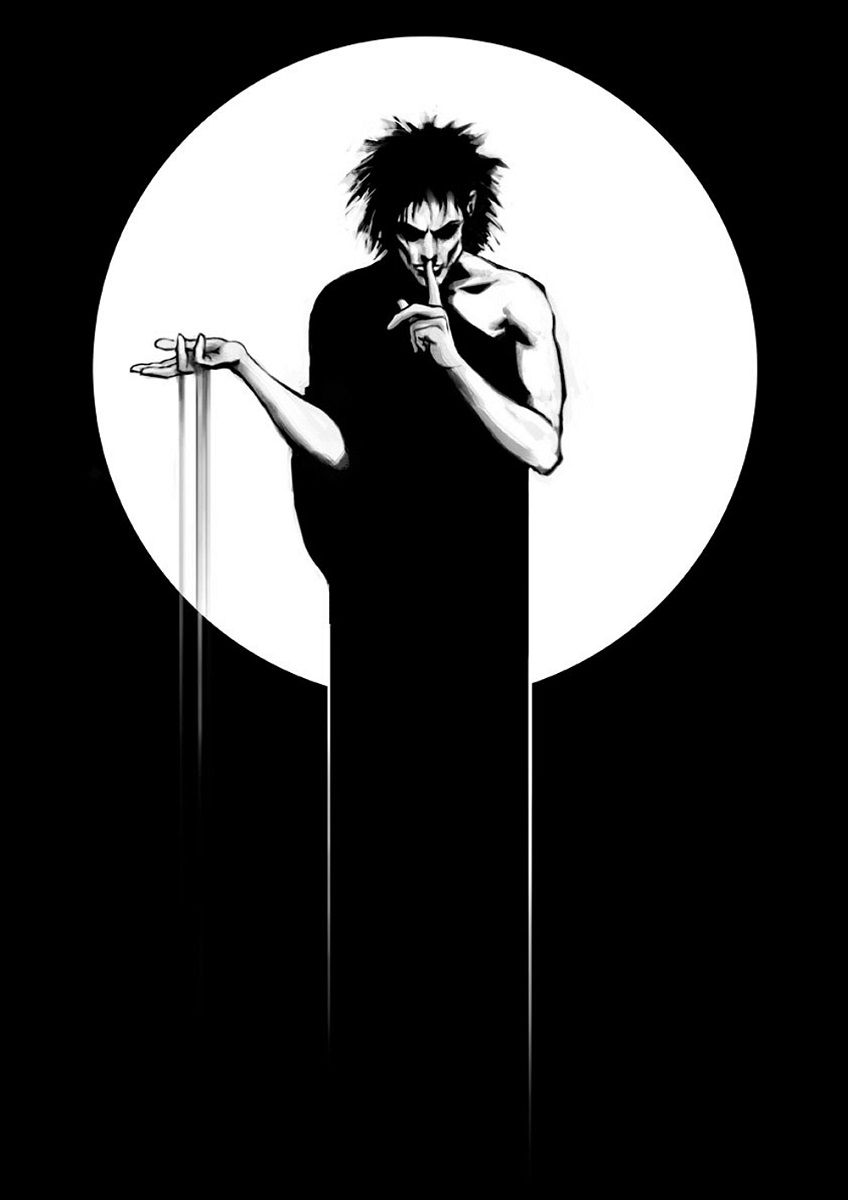 The Sandman coming to Netflix in epic original series

The official logline for the show offers: A rich blend of modern myth and dark fantasy in which contemporary fiction, historical drama and legend are seamlessly interwoven, The Sandman follows the people and places affected by Morpheus, the Dream King, as he mends the cosmic--and human--mistakes he's made during his vast existence.

Gaiman, Heinberg and Goyer will co-write the first episode.