Comic Legend Rob Liefeld is Celebrating 30 Years of IMAGE COMICS at San Diego Comic-Con with all new exclusives for Prophet and exclusive signing of Deadpool Badder Blood Preview at MARVEL BOOTH and a LIVE recording of his podcast ROBSERVATIONS with Rob Liefeld.

Rob will be signing SDCC EXCLUSIVE prints previewing his new graphic novel BADDER BLOOD, the upcoming sequel to his #1 best-selling graphic novel Bad Blood, at the MARVEL booth #2329 on Thursday July 21st at 5pm. These SDCC exclusive prints are ONLY available at this signing while supplies last.

On Friday, July 22nd, Rob will record a LIVE episode of his hit podcast  ROBSERVATIONS with Rob Liefeld at his panel from 11am to 12pm in Room 7AB. All attendees will receive a special edition cover for PROPHET #1 only available to those who attend the panel.

In addition, Rob will be signing daily at the HOTFLIPS booth located on the show floor at booth #5569. Check social media for signing times.  VIP packs with exclusive comics are available at robliefeldcreations.com.

Rob also announced on social media he will be holding a sketch hunt at the SDCC where fans can follow him on Instagram for all the clues you’ll need to get the FREE sketches I’ll be dropping this weekend. See below. 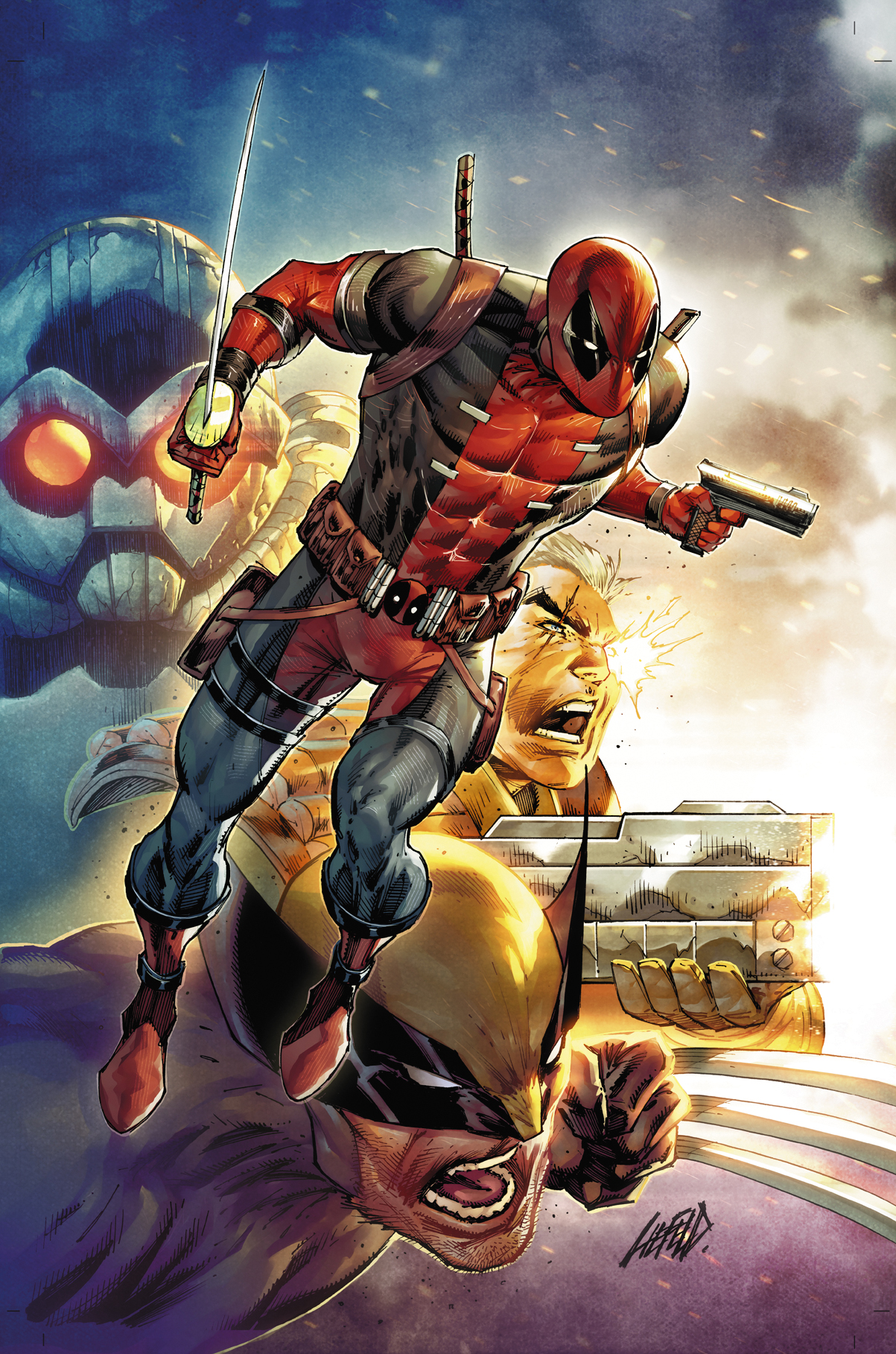 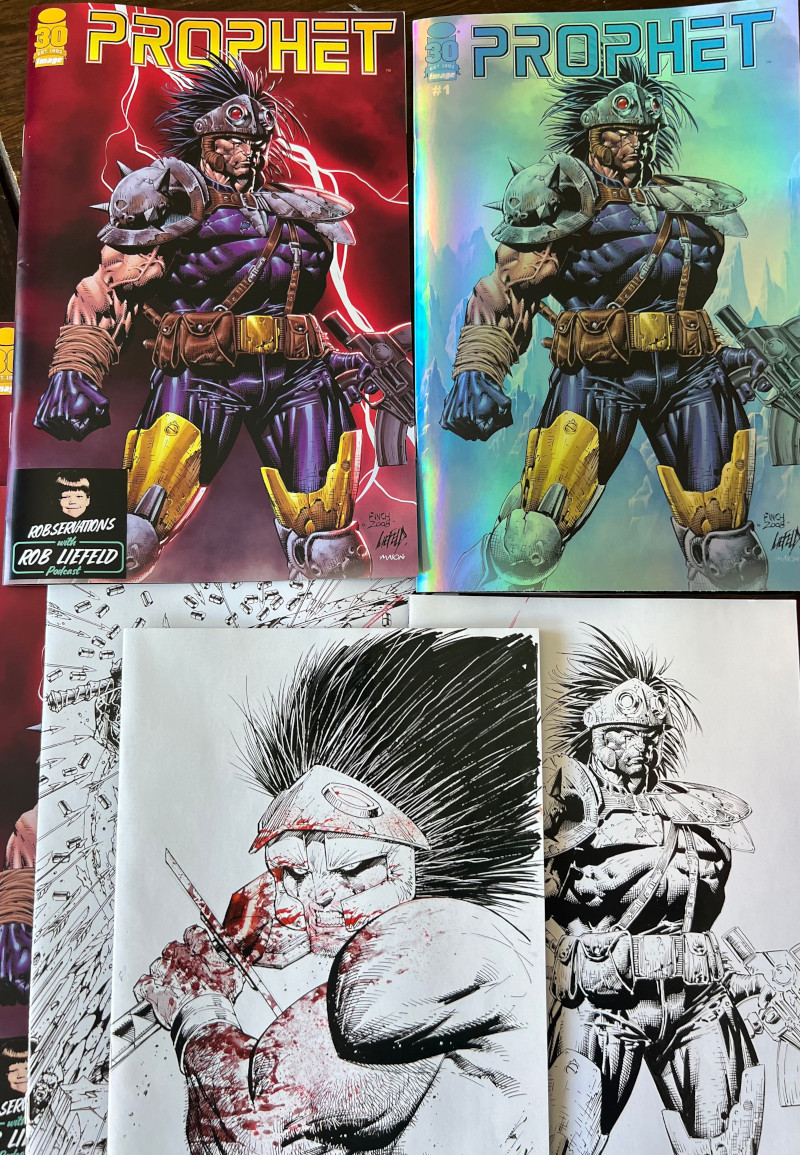