Warner Bros. announces the cast and filmmakers that will be present at the upcoming NYC premiere for Reign of the Supermen which includes Jerry O'Connell, the voice of Superman, and Rebecca Romijn, the voice of Lois Lane.

Full details and images below!

Jerry O’Connell and Rebecca Romijn, the voices of Superman and Lois Lane, lead a heroic list of cast and filmmakers slated to attend the East Coast Premiere of Reign of the Supermen, the next entry in the popular, ongoing series of DC Universe Movies, at Directors Guild of America in New York City on Monday, January 28, 2019.  Filmmakers and members of the voice cast will attend the event for red carpet media interviews and a post-screening panel discussion.

Additional talent will be announced as confirmed.

The event is completely sold out – all free fan tickets have been distributed. Fans who have applied for tickets, but have yet to be notified, are currently on a wait list for cancellations.

The Directors Guild of America is located at 110 West 57th Street in New York City. 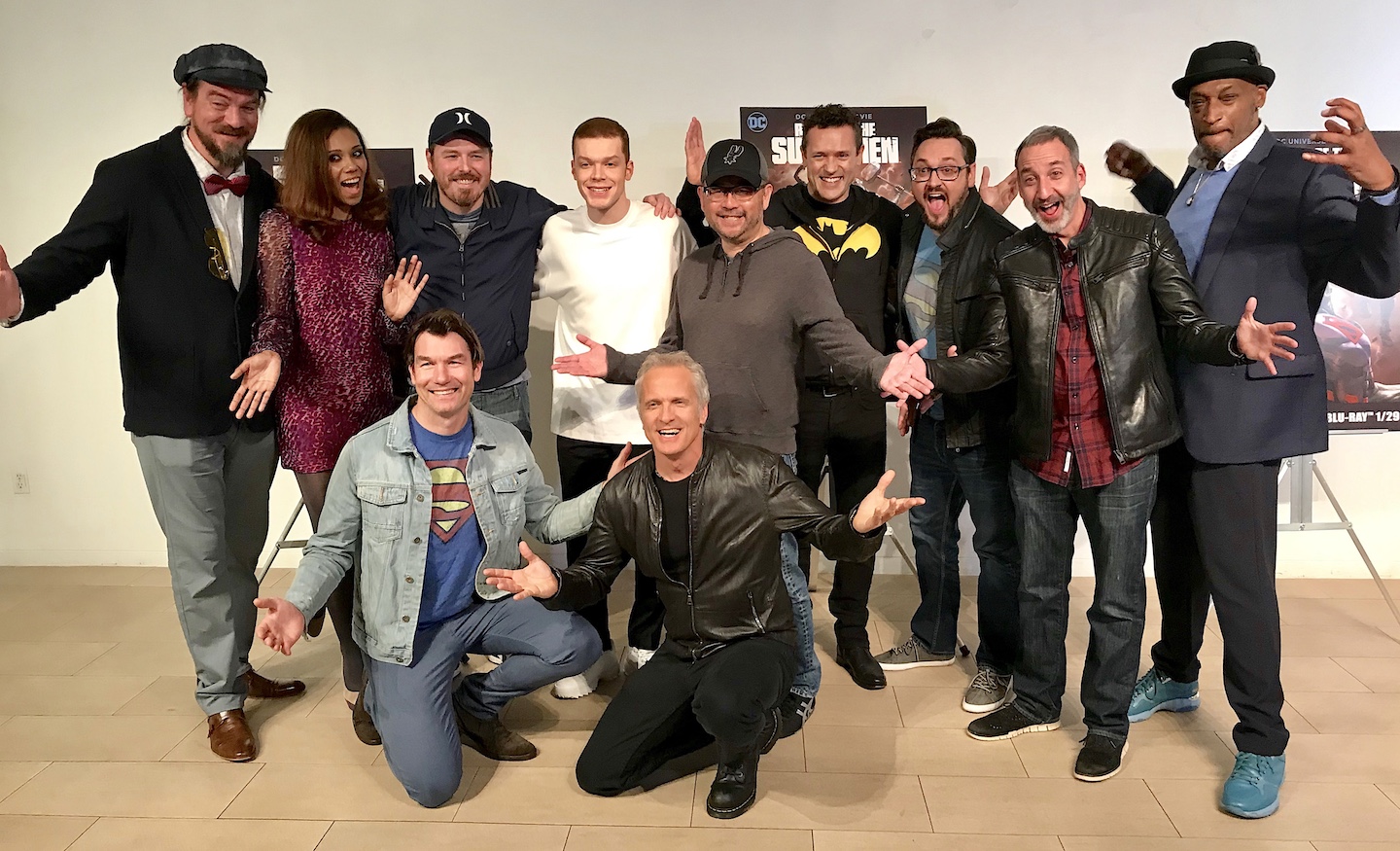 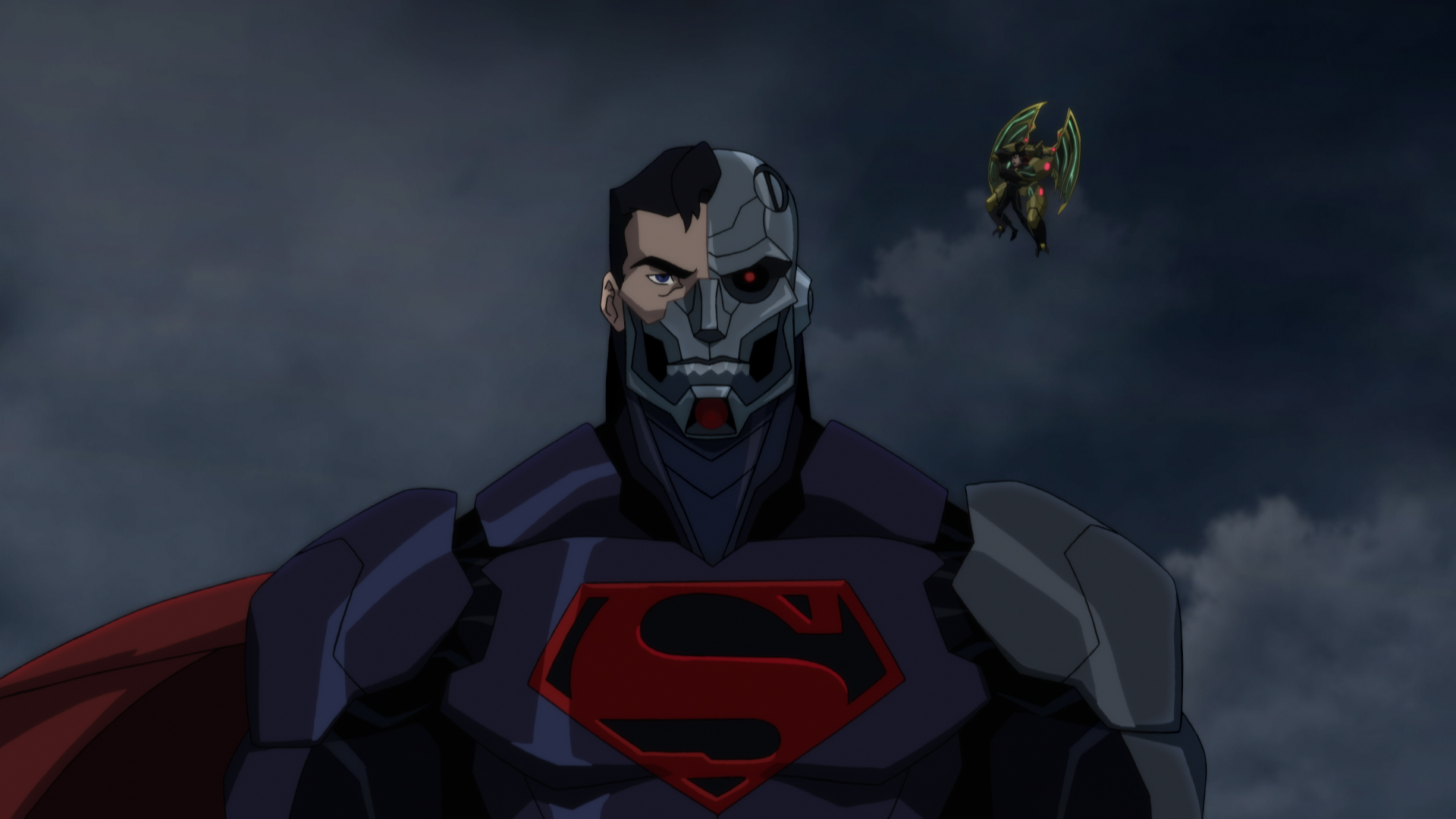 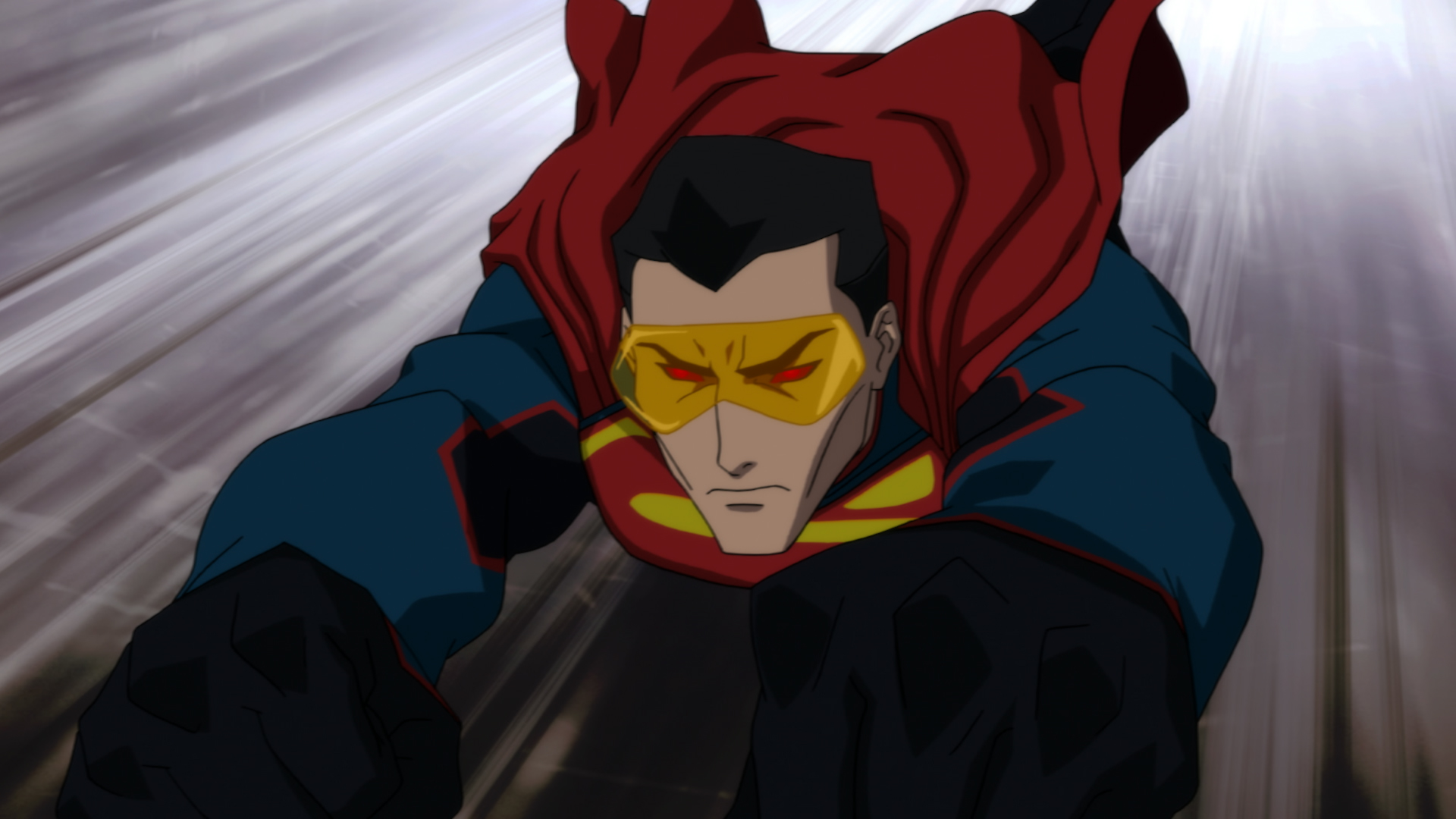 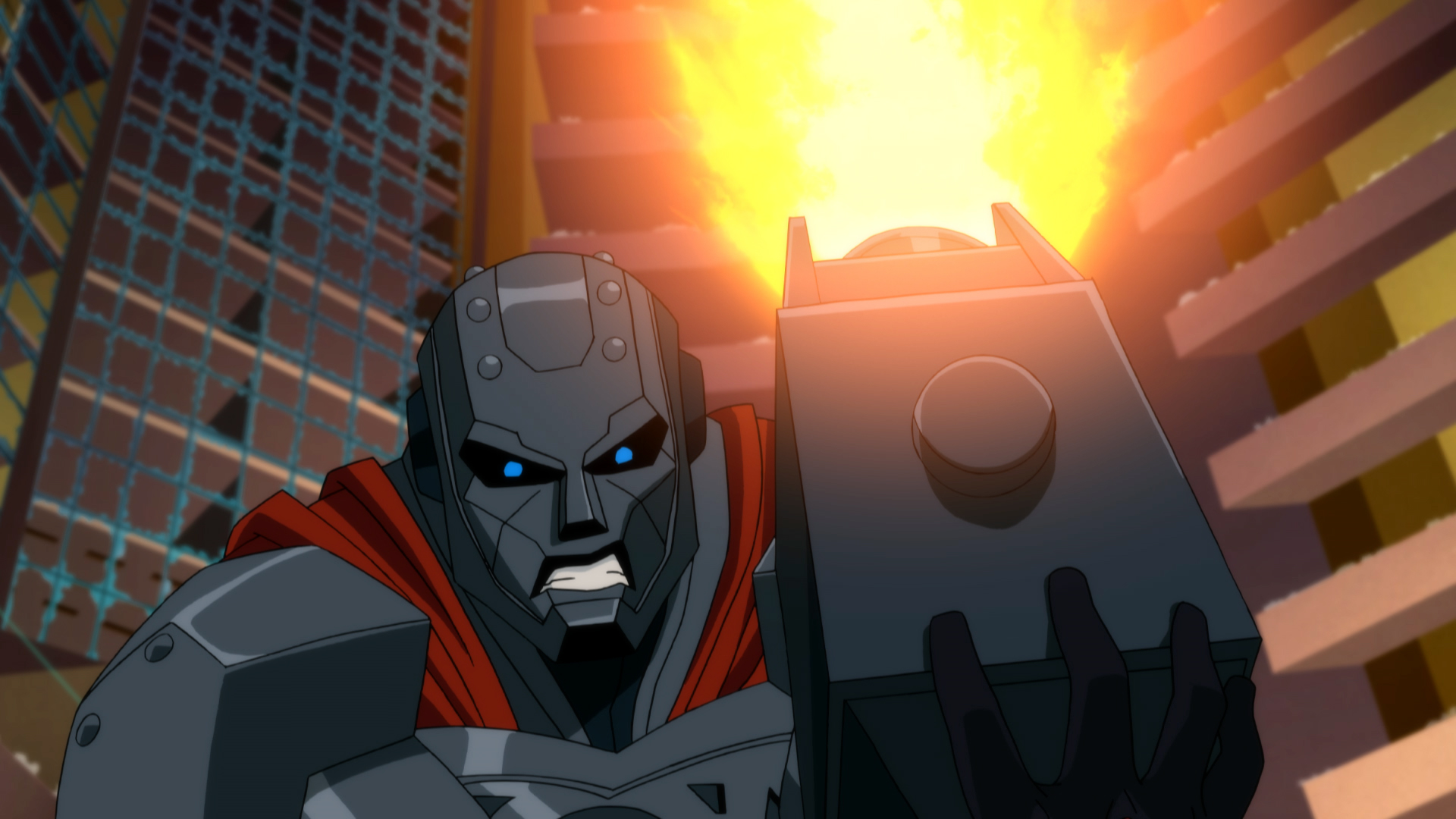