Reign of the Supermen, the next entry in the popular, ongoing series of DC Universe Movies, debuts on Digital today (January 15). Check out an all-new clip,as well as images.

The film will be available on 4K/Blu-ray/DVD starting January 29.

The night prior on January 28, Warner Bros. Home Entertainment will host the New York City premiere at the Directors Guild of America. 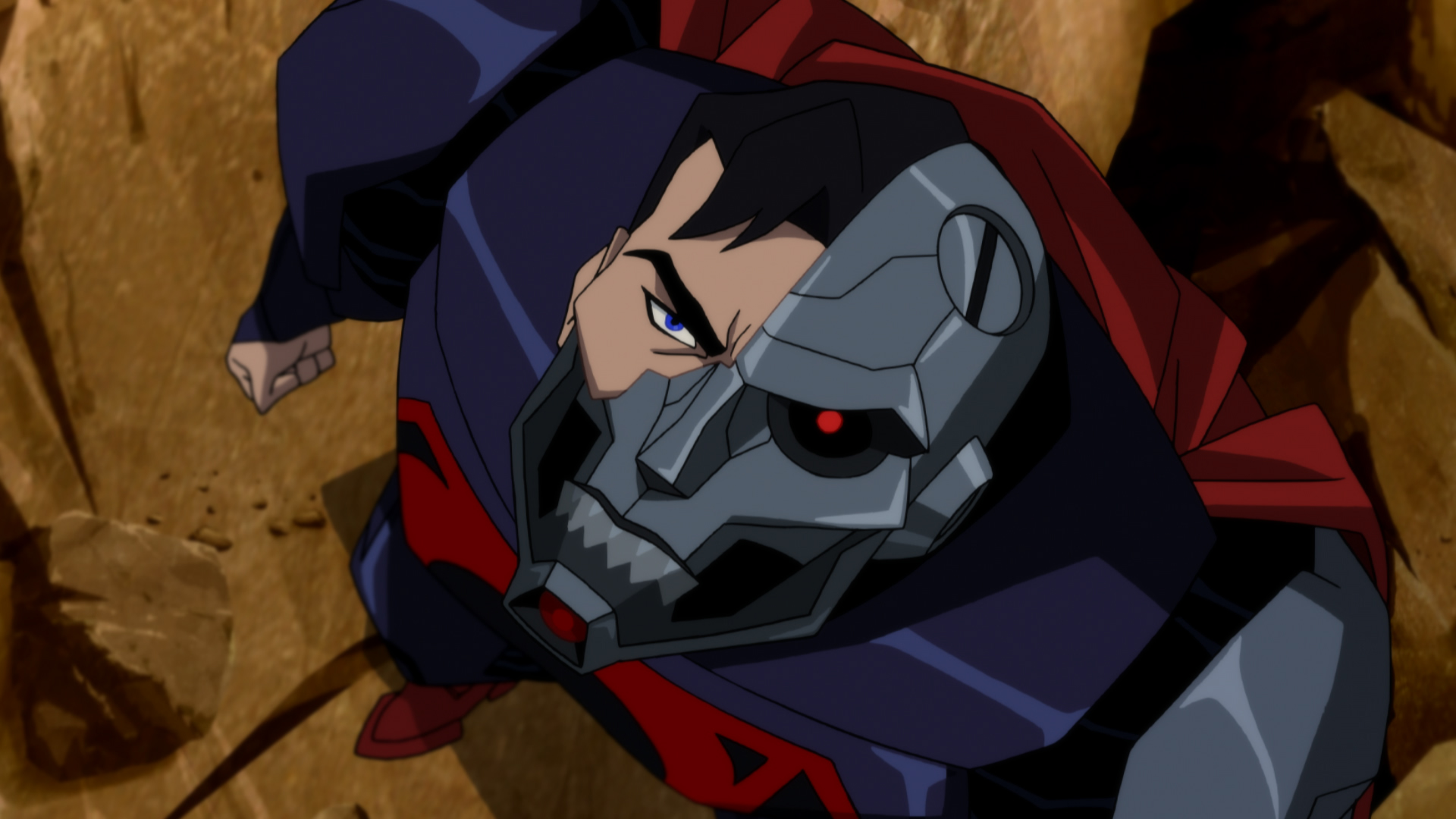 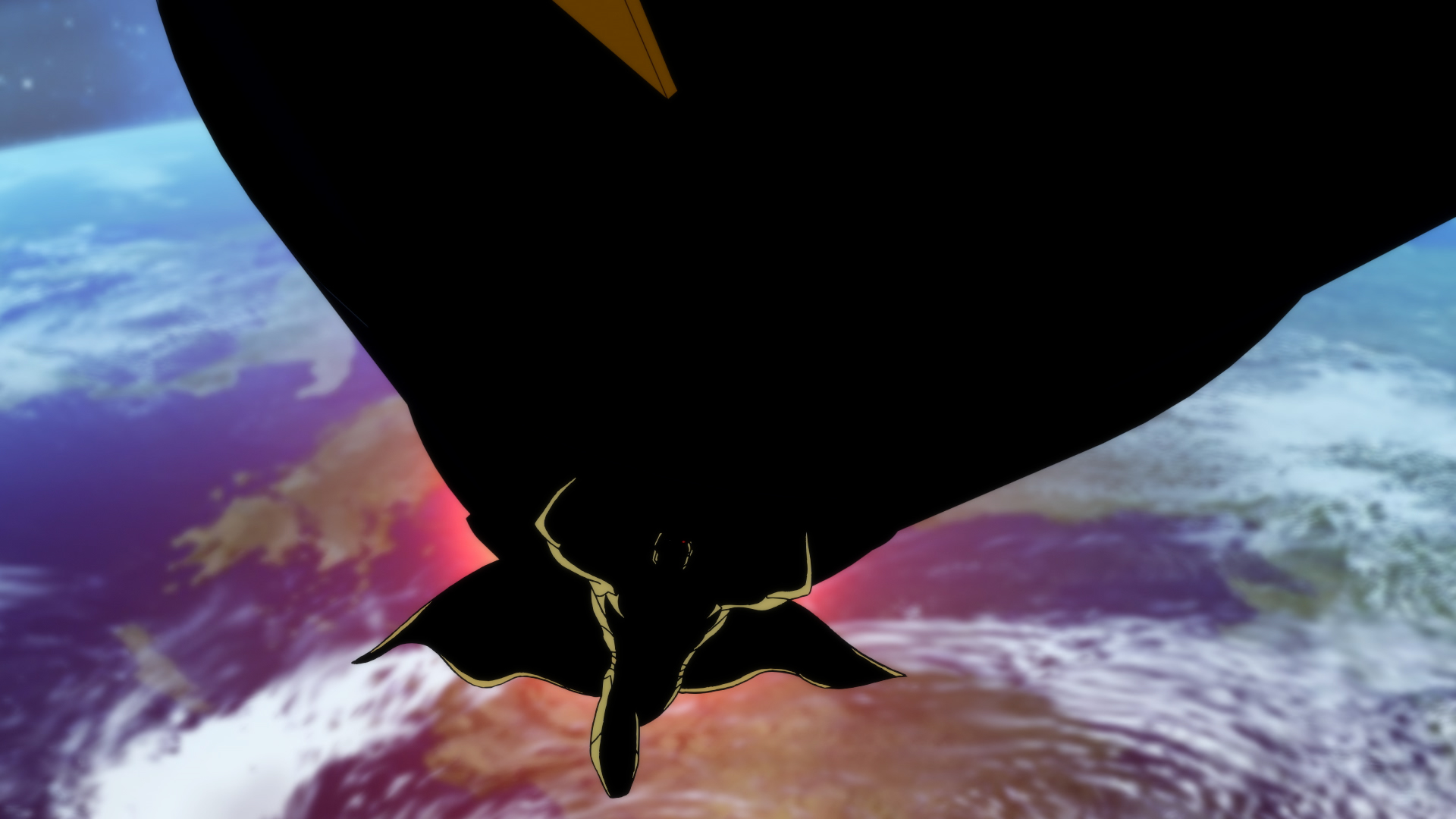 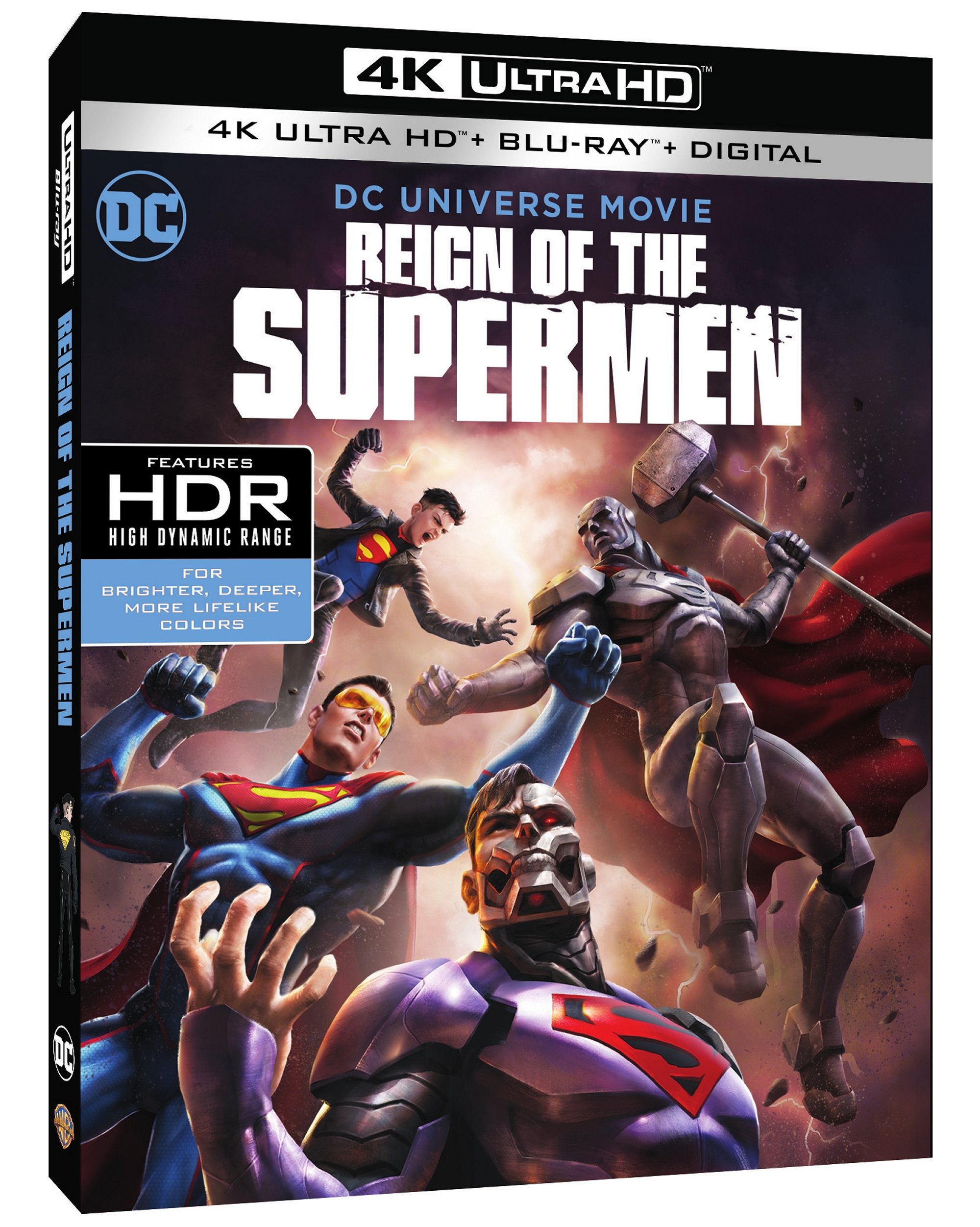