Warner Bros. Home Entertainment announces the bi-coastal premieres of Reign of the Supermen, the next entry in the popular, ongoing series of DC Universe Movies, in Los Angeles (January 10, 2019) and New York (January 28, 2019).

Watch a new clip above, and check out the official information below, which includes how to get free tickets.

Four new image stills have been released as well.

Warner Bros. Home Entertainment proudly presents the bi-coastal premieres of Reign of the Supermen, the next entry in the popular, ongoing series of DC Universe Movies, at The Paley Center for Media in Beverly Hills on January 10, 2019 and at the Directors Guild of America in New York on January 28, 2019. Filmmakers and members of the voice cast will attend the events for red carpet media interviews and a post-screening panel discussion.

Both screenings will begin at 7:00 pm. The Paley Center for Media in Los Angeles is located at 465 North Beverly Drive in Beverly Hills. The Director’s Guild of America is located at 110 West 57th Street in New York City.

A limited number of free tickets are available to the general public.

Fans wishing to receive free tickets to the Los Angeles event on Thursday, January 10 must RSVP via email to ReignSupermenLA@gmail.com.

Fans wishing to receive free tickets to the New York event on Monday, January 28 must RSVP via email to ReignSupermenNY@gmail.com.

The subject of all fan email entries should include which location (LA or NY) they wish to attend. The body of all fan RSVP emails need ONLY include the (1) name of the entrant, (2) number of tickets requested (limit four per entry), and (3) valid email address (again, within the body of the email text). Fans should keep their entry simple – here’s an example of exactly how the body of the RSVP email should appear:

Tickets to the event will be distributed on a “first come, first served” basis, and fans will be notified via email. 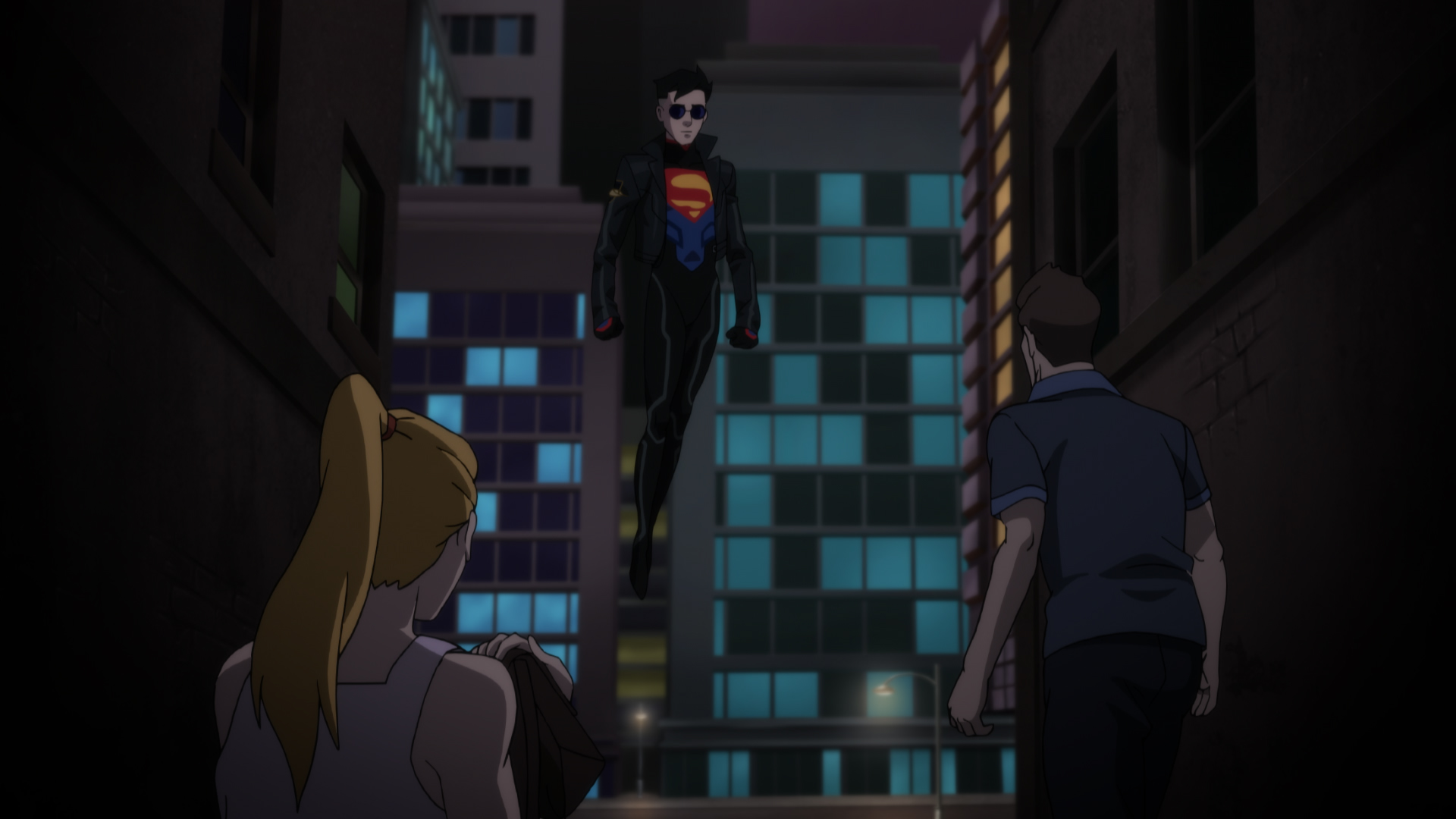 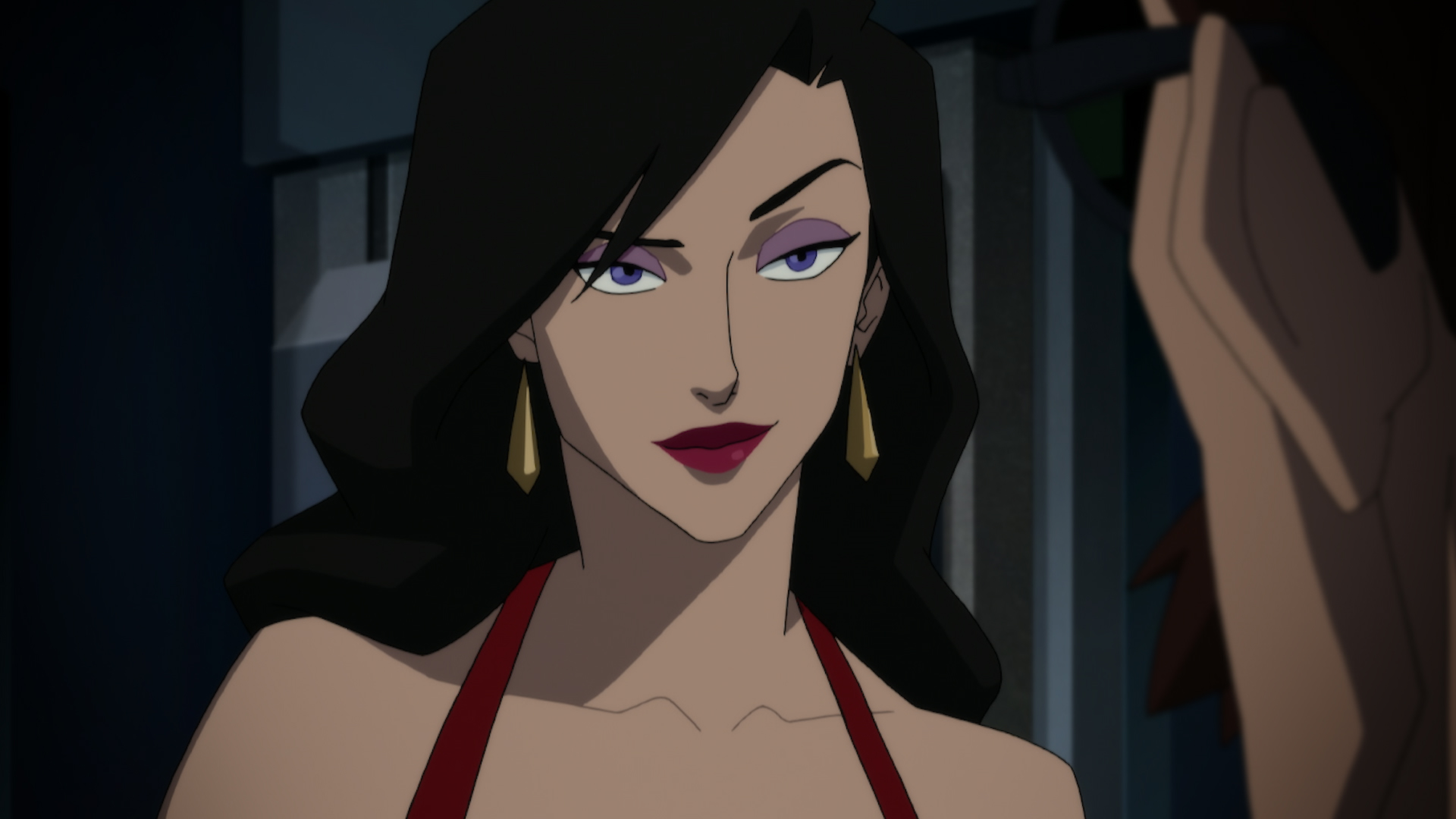 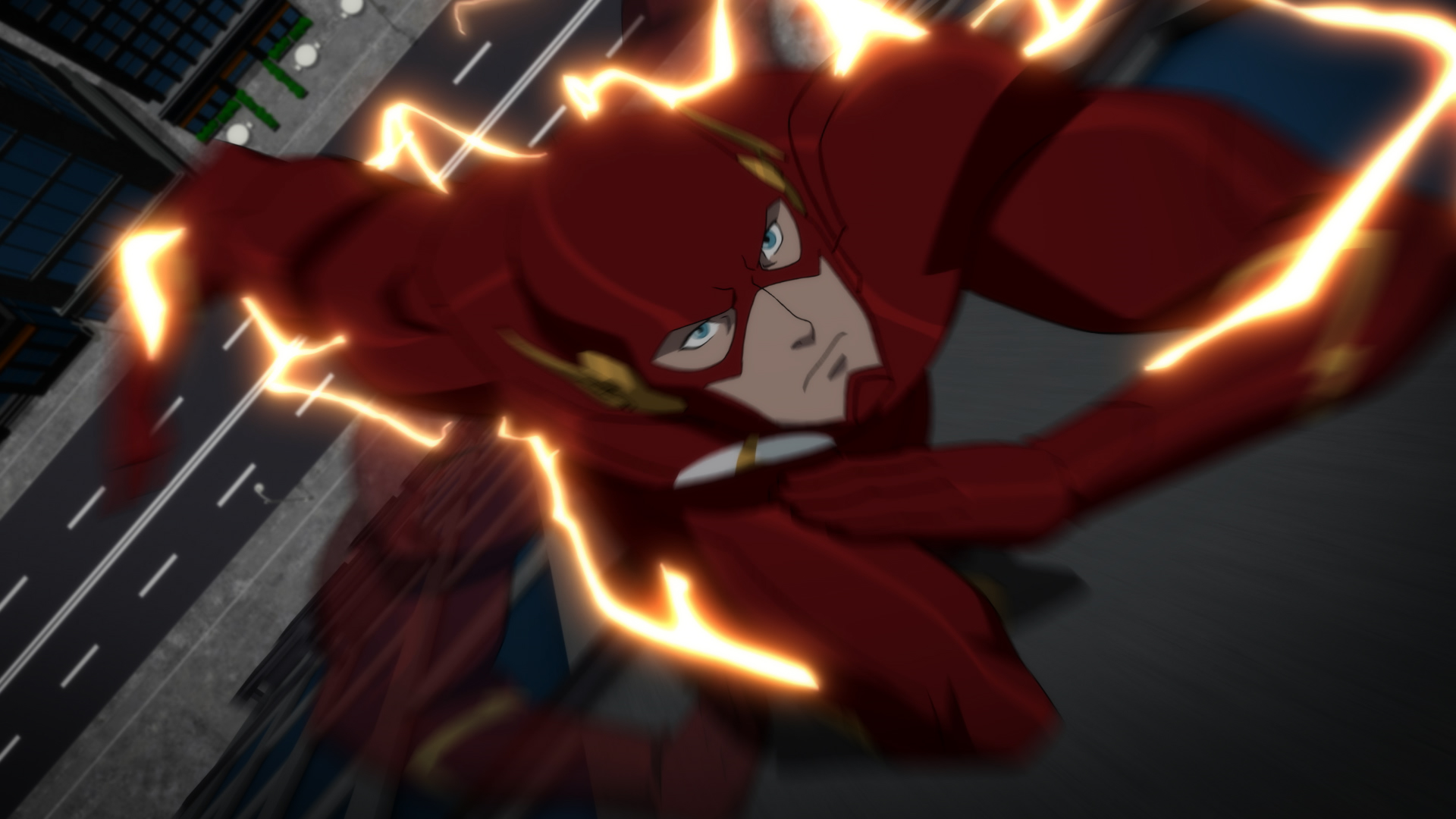 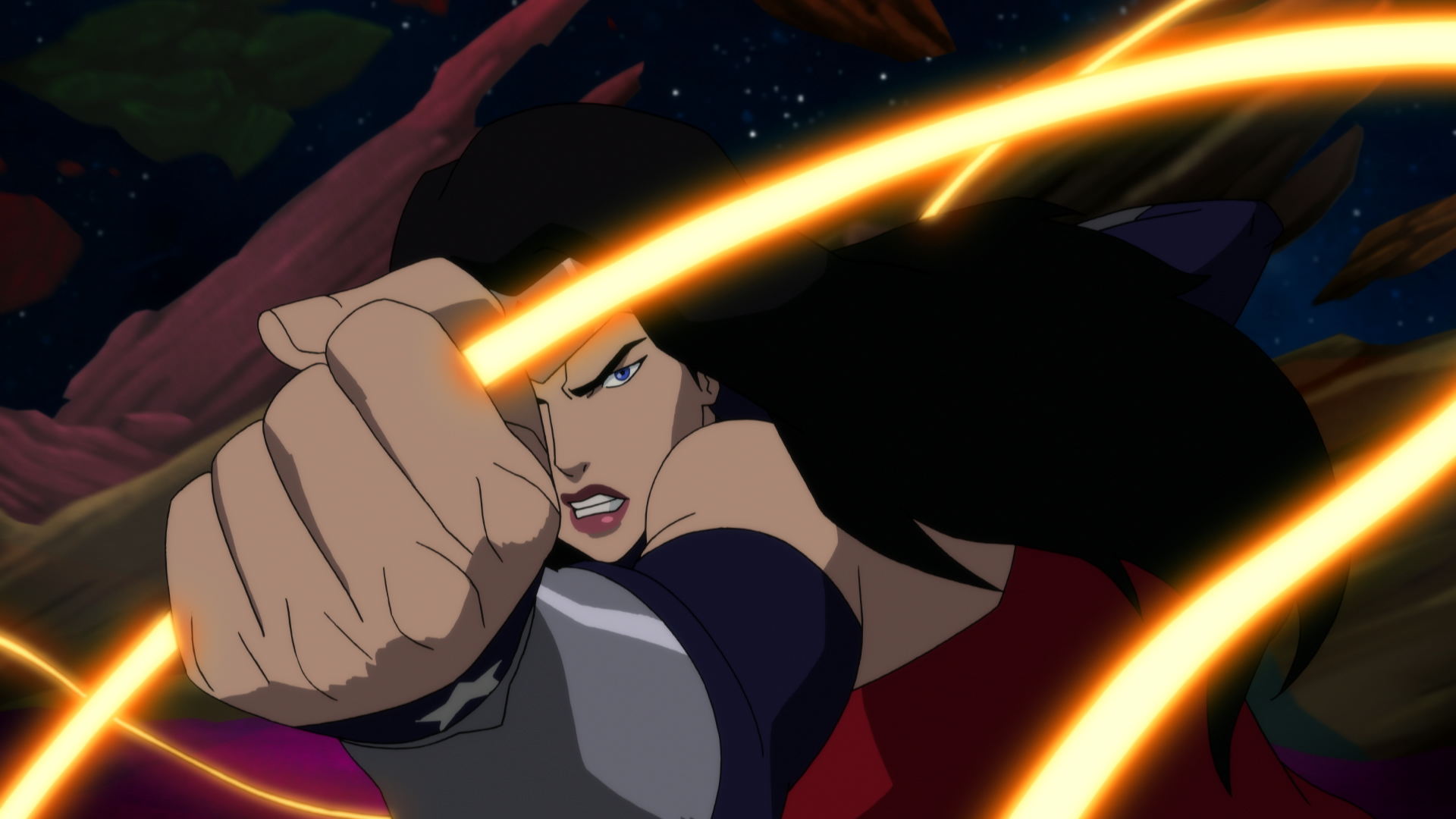