The plot of the sequel to the popular book and hit movie, Ready Player One, is revealed, as the next novel from Ernest Cline is titled Ready Player Two.

Hidden within Halliday’s vaults, waiting for his heir to find, lies a technological advancement that will once again change the world and make the OASIS a thousand times more wondrous — and addictive — than even Wade dreamed possible.

With it comes a new riddle, and a new quest — a last Easter egg from Halliday, hinting at a mysterious prize.

And an unexpected, impossibly powerful, and dangerous new rival awaits, one who’ll kill millions to get what he wants.

Wade’s life and the future of the OASIS are again at stake, but this time the fate of humanity also hangs in the balance.

Lovingly nostalgic and wildly original as only Ernest Cline could conceive it, Ready Player Two takes us on another imaginative, fun, action-packed adventure through his beloved virtual universe, and jolts us thrillingly into the future once again.

The movie Ready Player One was released back in March of 2018 and brought in over $580 million worldwide. The flick was directed by Steven Spielberg and stars Tye Sheridan, Olivia Cooke, Ben Mendelsohn, Lena Waithe, TJ Miller, Simon Pegg, Mark Rylance, Philip Zhao, Win Morisaki and features a host of epic cameos. 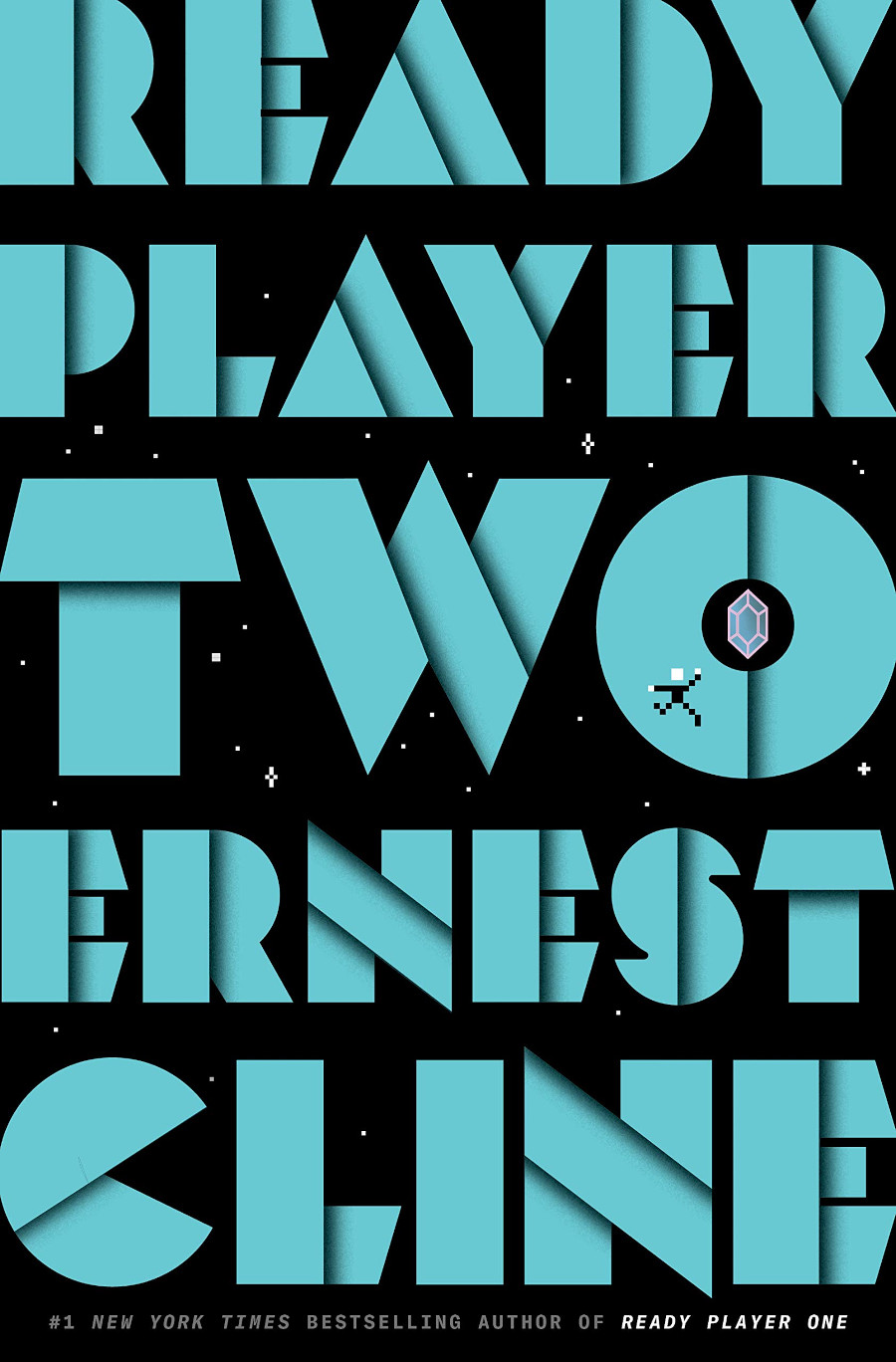