The trailer for Random Acts of Violence has been released which is based on the comic book of the same name from Jimmy Palmiotti and Justin Gray.

The slasher horror film is directed by and stars Canadian actor Jay Baruchel who is known for Goon, This Is The End, and How To Train Your Dragon.

Synopsis: Comic book creator Todd Walkley (Jesse Williams), his wife Kathy (Jordana Brewster), assistant Aurora (Niamh Wilson) and best friend, Hard Calibre Comics owner Ezra (Jay Baruchel), embark upon a road trip from Toronto to NYC Comic-Con and bad things start to happen. People start getting killed. It soon becomes clear that a crazed fan is using Todd’s “SLASHERMAN” comic as inspiration for the killings and as the bodies pile up, and Todd’s friends and family become victims themselves, Todd will be forced to take artistic responsibility… Random Acts of Violence is an elevated slasher horror – directed by Jay Baruchel – that will easily become a cult favorite; scratching the entertainment element of horror whilst searching for the deeper meaning behind the violence. The film explores the idea of legitimizing cruelty, and the fact that monsters are not merely monsters, they are broken people. Stretching from one end of the emotional spectrum to the other, it holds a mirror up to art, society, and violence.

Worth a note is that the trailer below is a Red Band trailer, meaning for mature audiences.

The film will be available in theatres and digital platforms in Canada on July 31st, and on 20th August 2020 in the UK/US via Shudder. 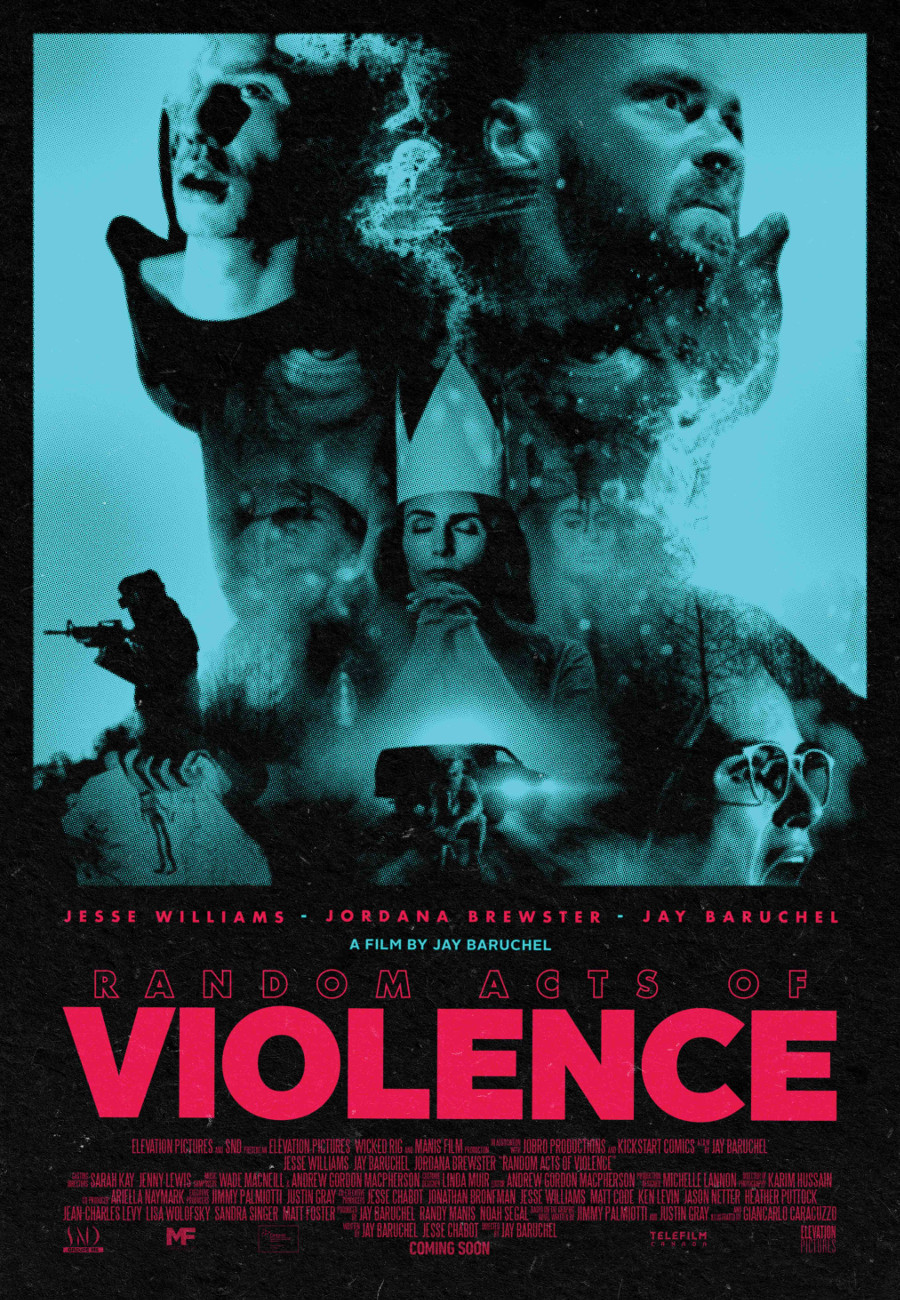 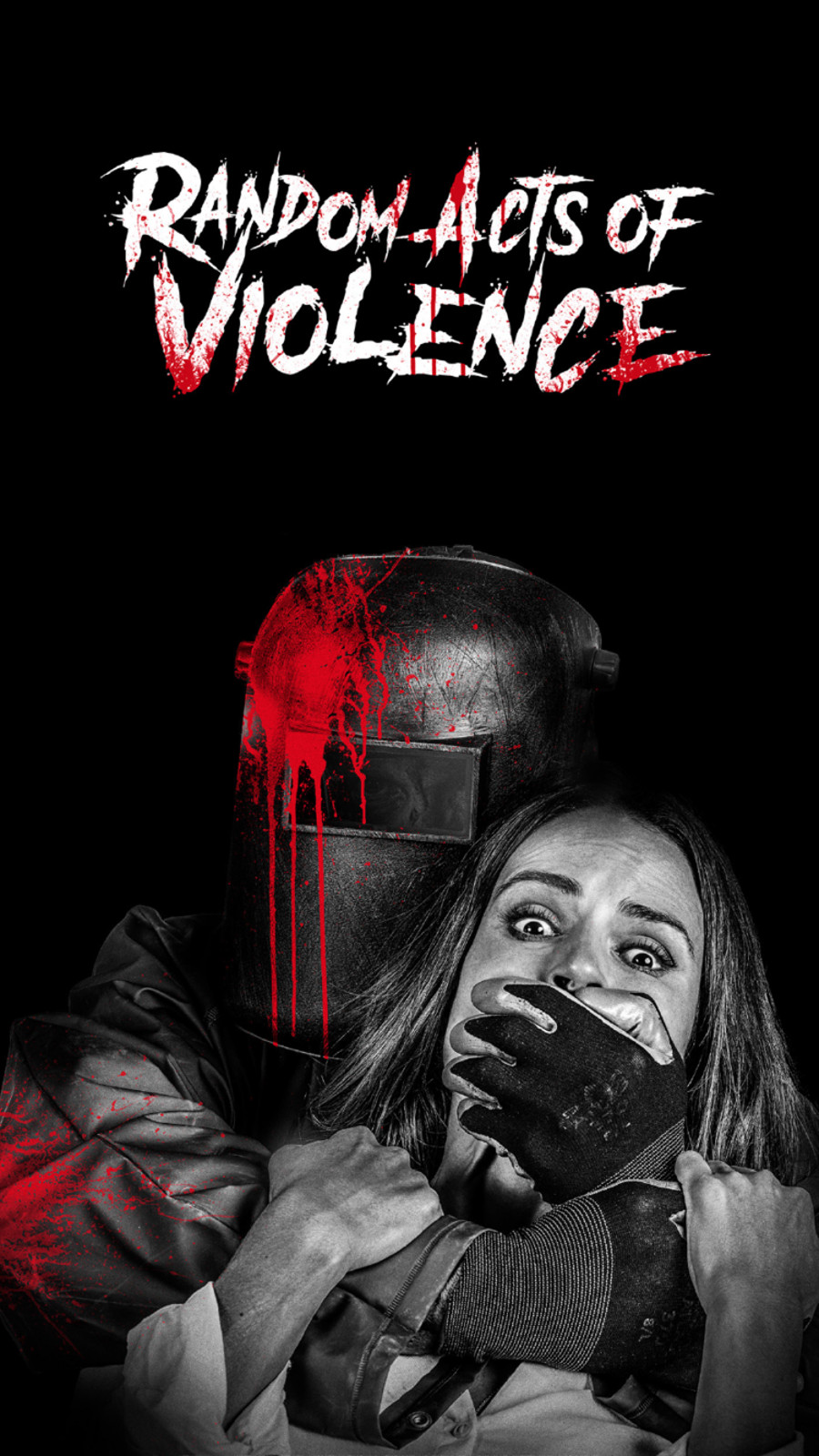 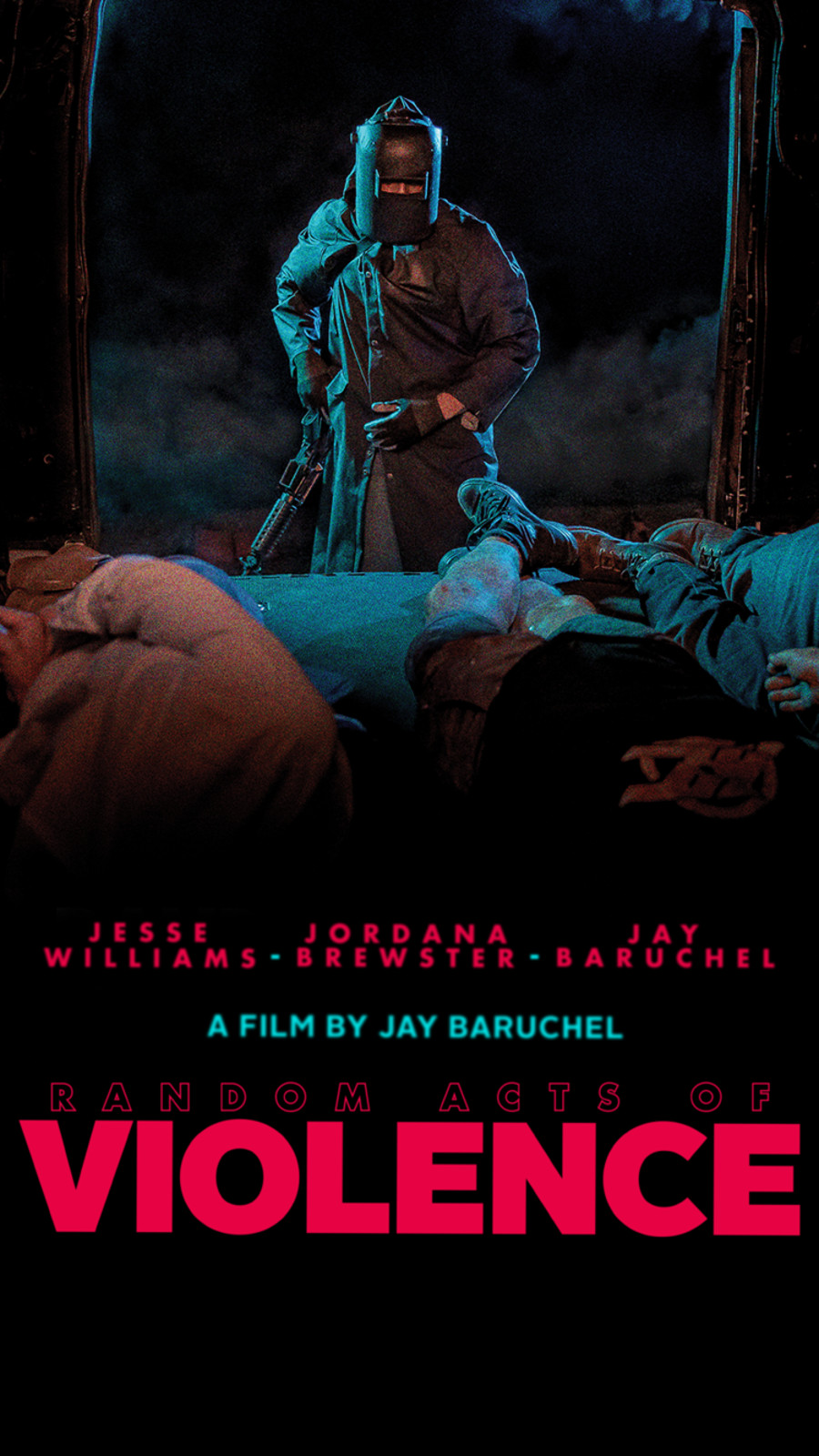