Netflix has released the first look images from the highly anticipated second season of Ragnarok and announced that the new season will launch globally on Netflix on May 27, 2021.

Ragnarok is a coming-of-age drama building on, and contributing to, a new and surprising angle on Norse mythology. The second season will pick up where the first season left: What do you do when you’re a 17-year-old high schooler who has just learned that you’re up against an ancient and extremely powerful enemy that is holding an entire town, perhaps even an entire country, in an iron grip?

Magne has to accept that now that he’s ready for battle, his enemies are too many and too strong. Is there anyone else who, like him, has supernatural powers? And will he be able to find these people in time? And what happens when it turns out that his little brother, Laurits, is also quite exceptional, but that he views the world very differently from Magne? In the second season of Ragnarok, the conflict gets tougher, evil gets more focused, and the choices even more desperate. In the midst of all this, Magne is faced with the fundamental question: How far are you willing to go in order to save your family? 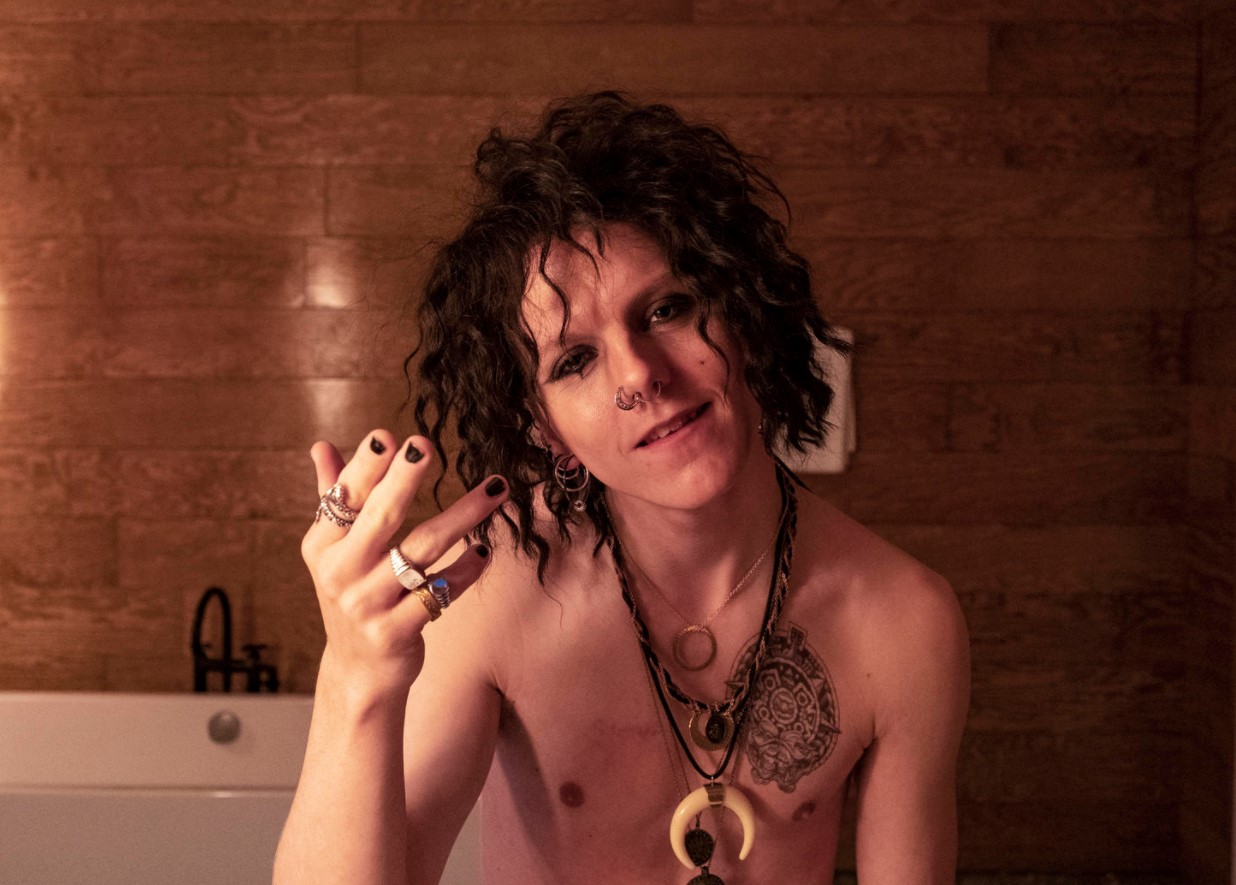 Ragnarok is a cool take on the Thor mythos 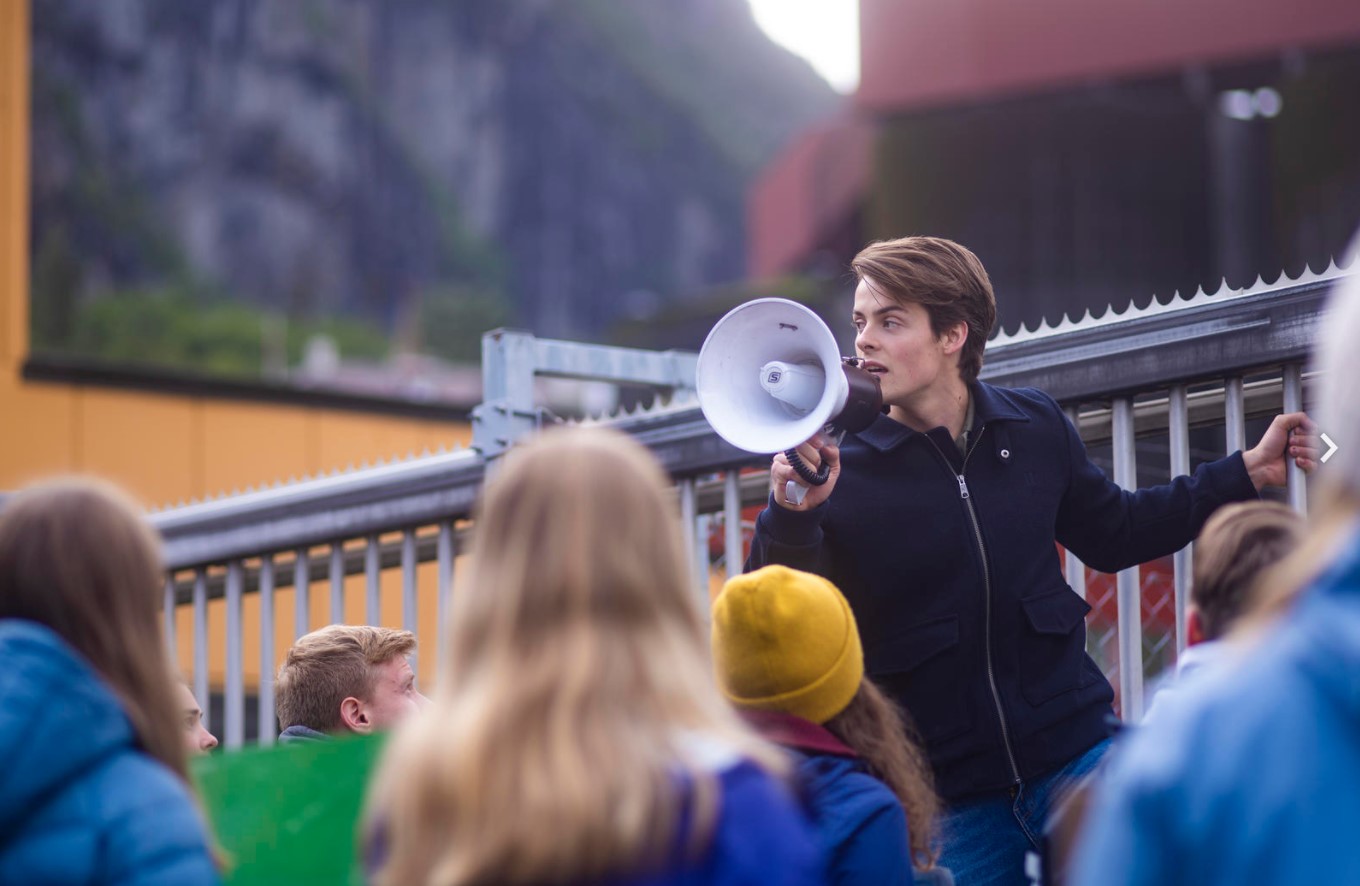 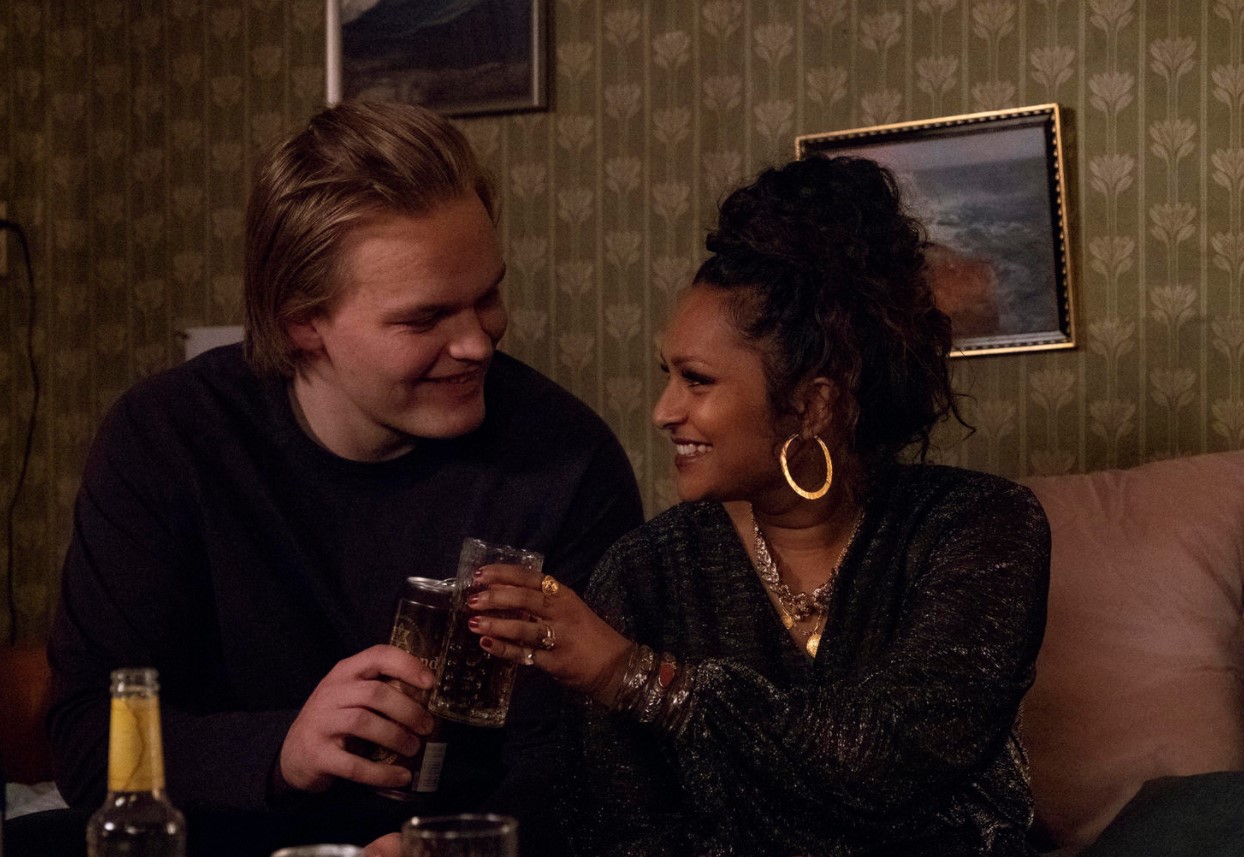 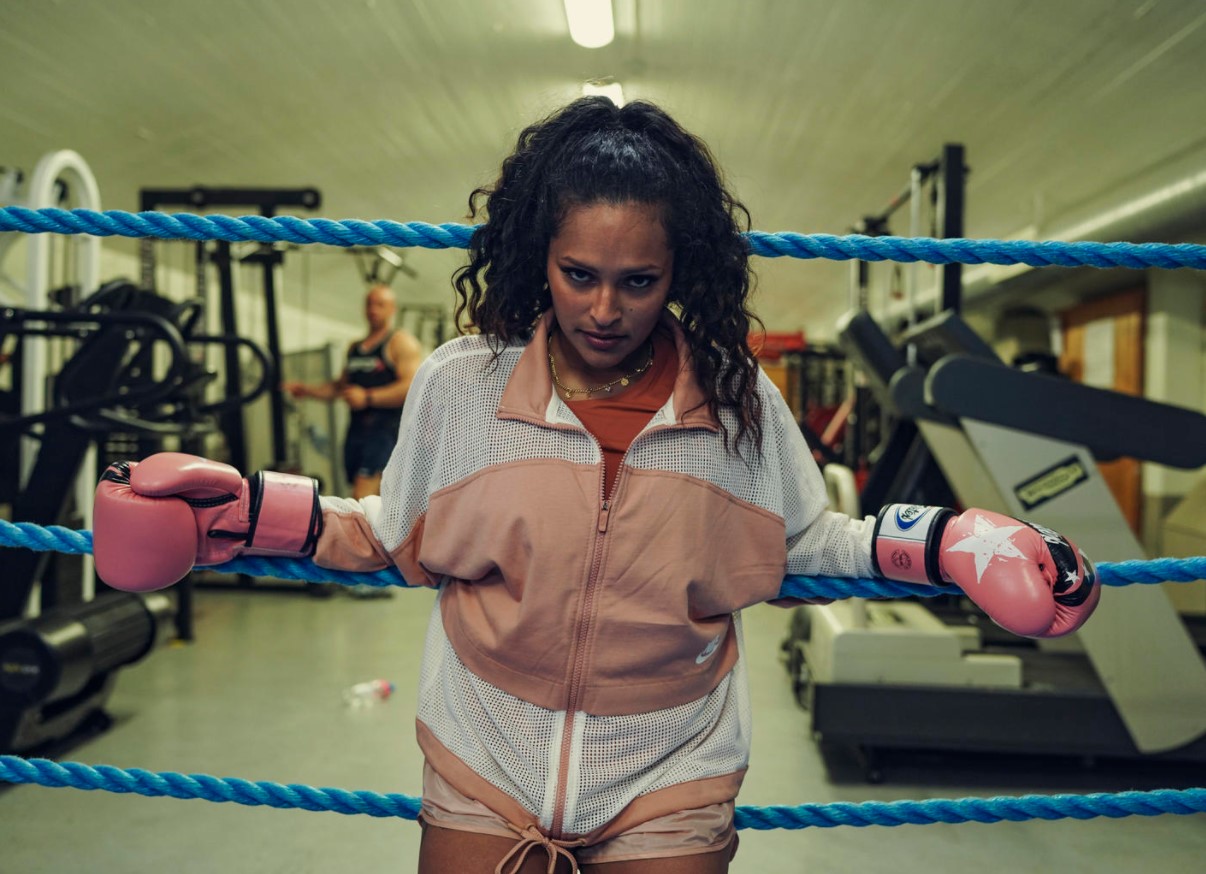 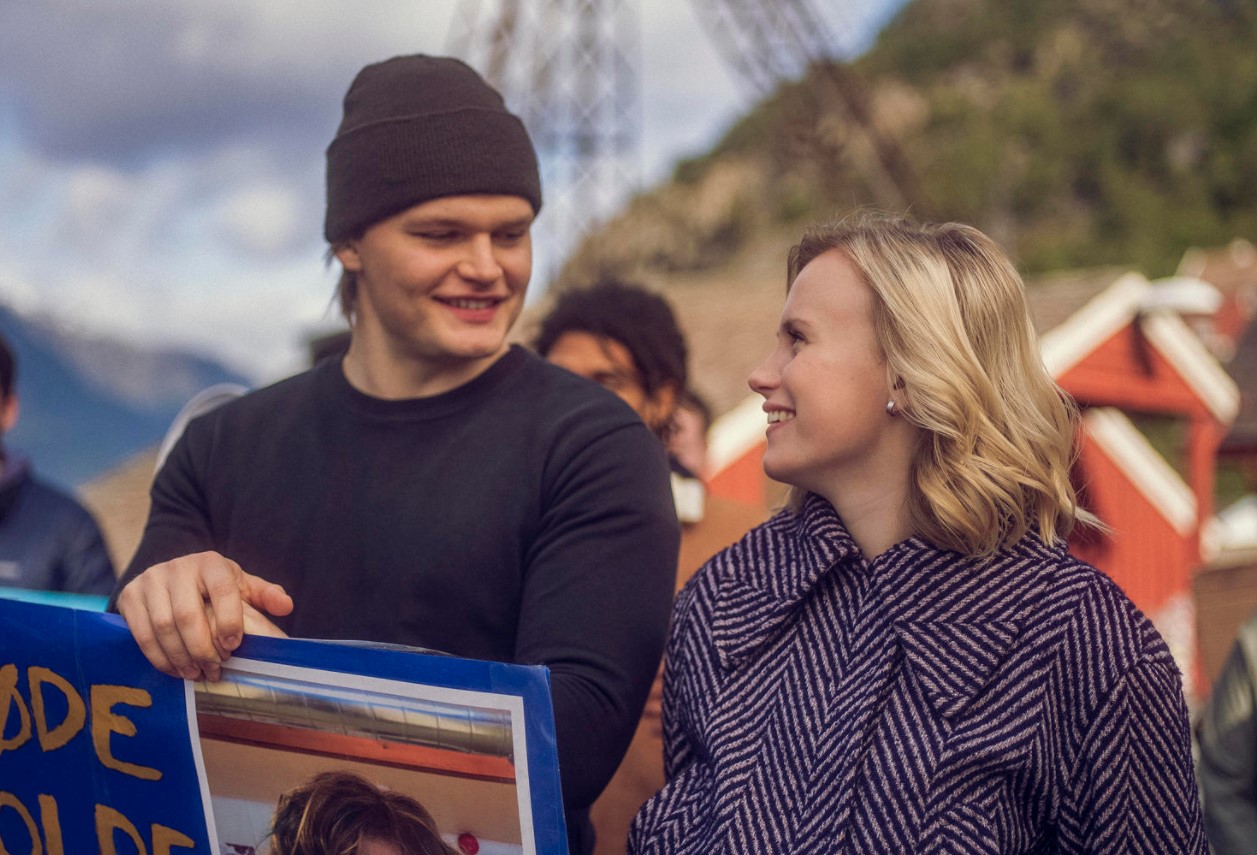 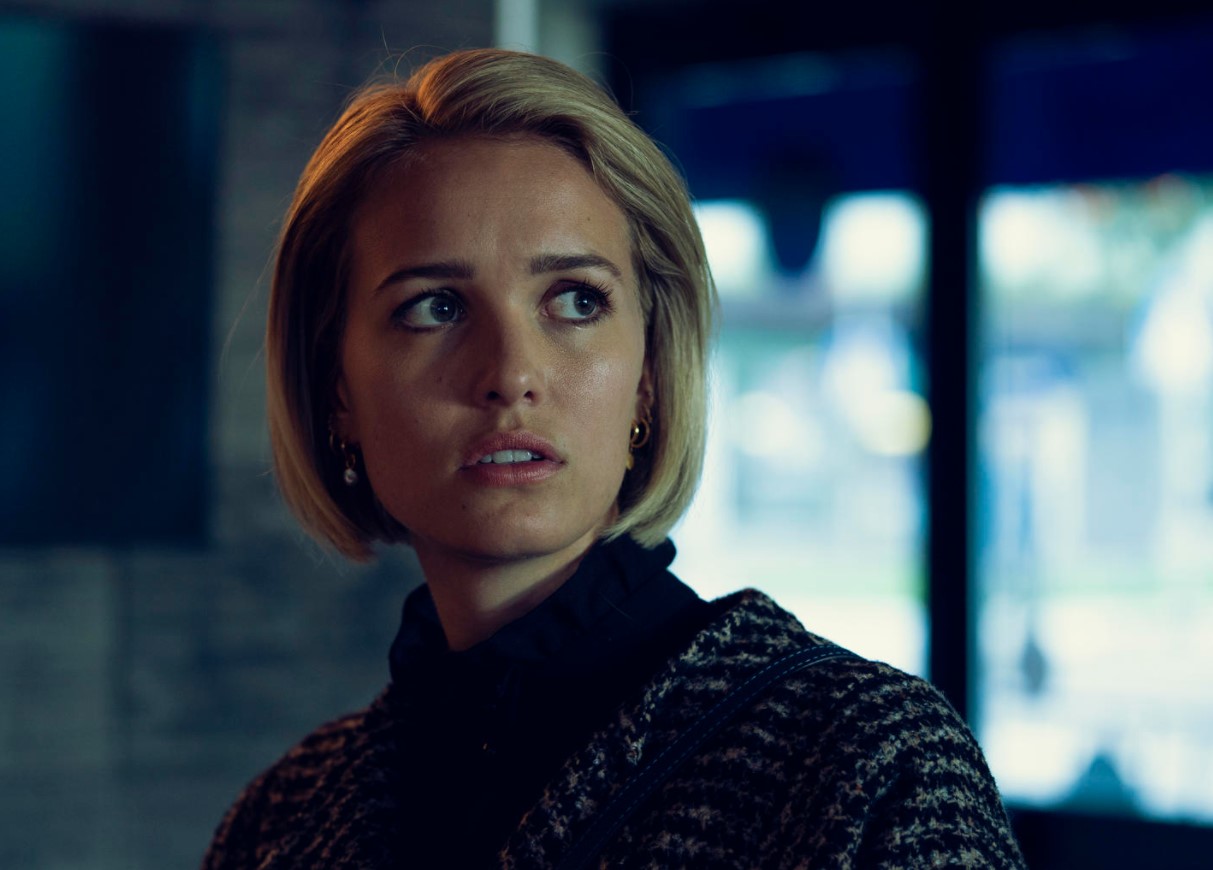 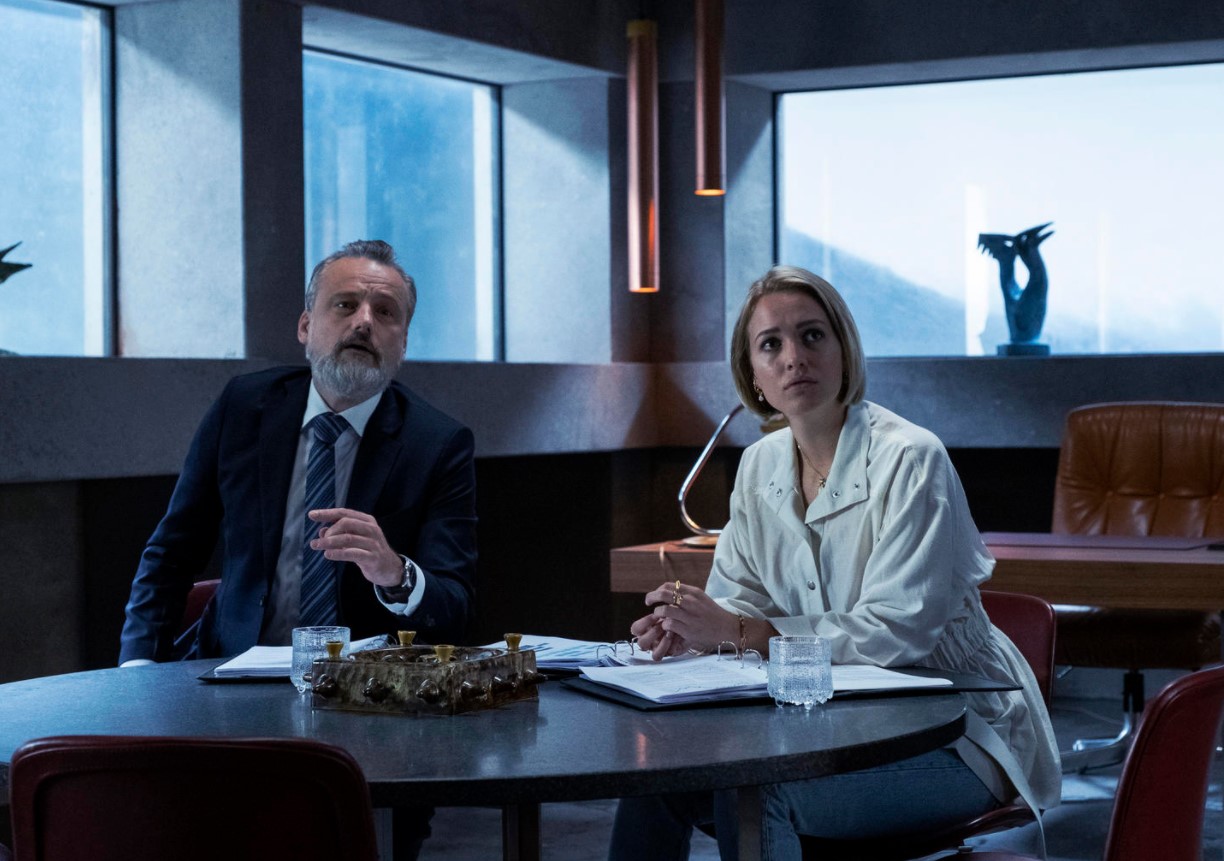 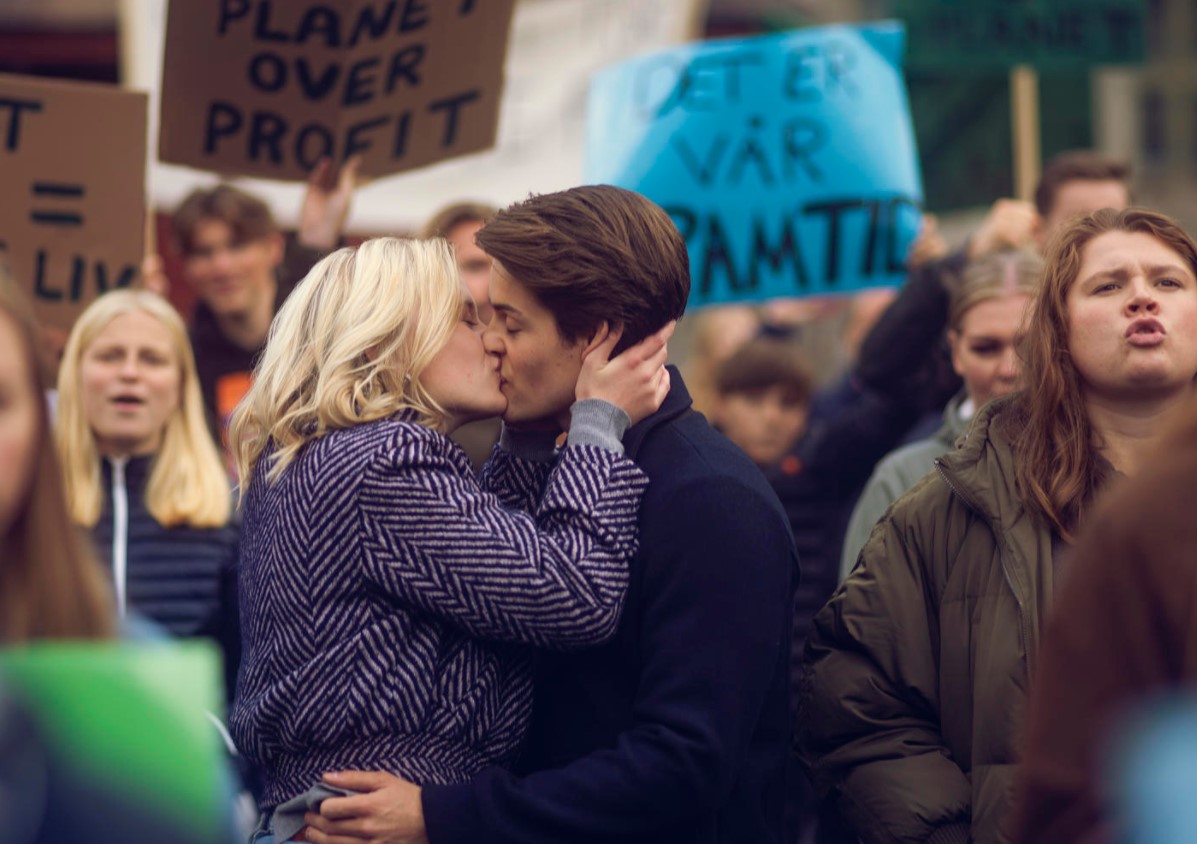 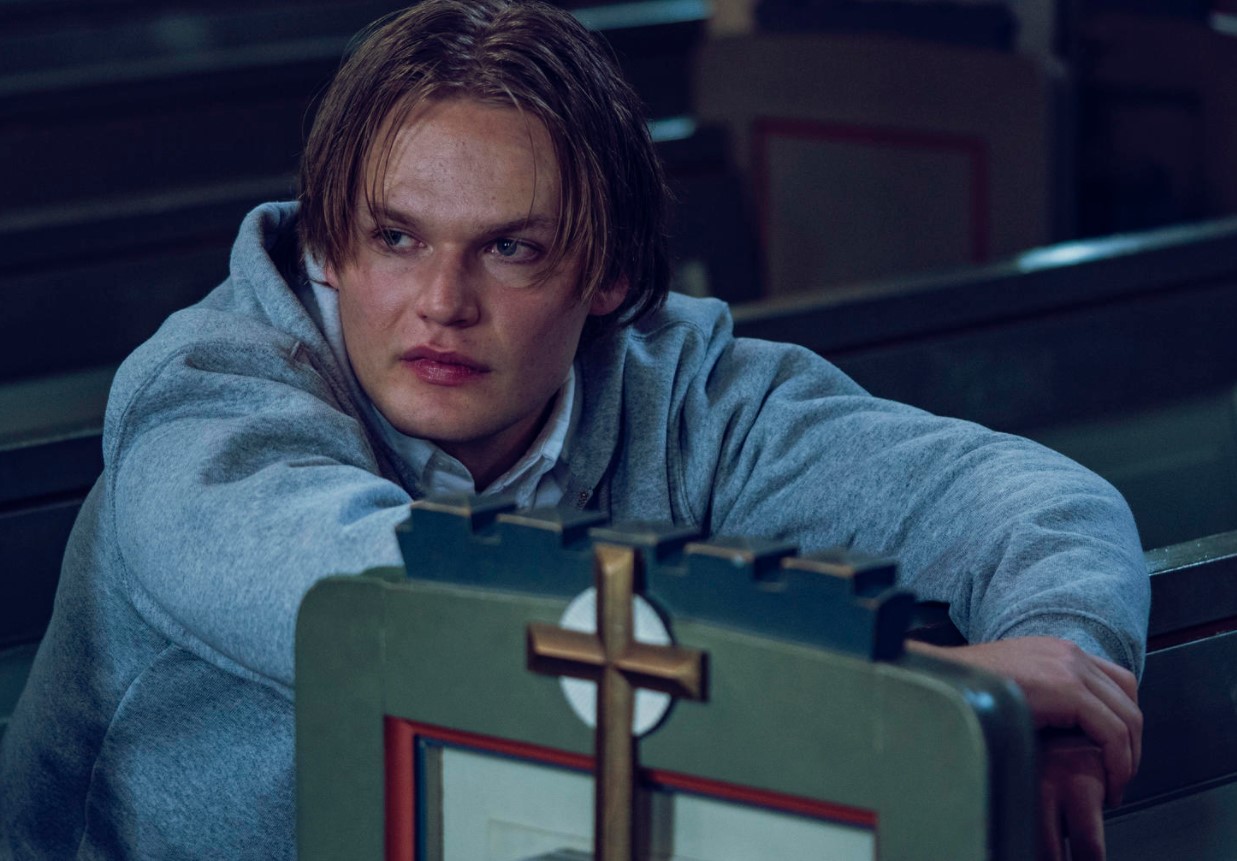 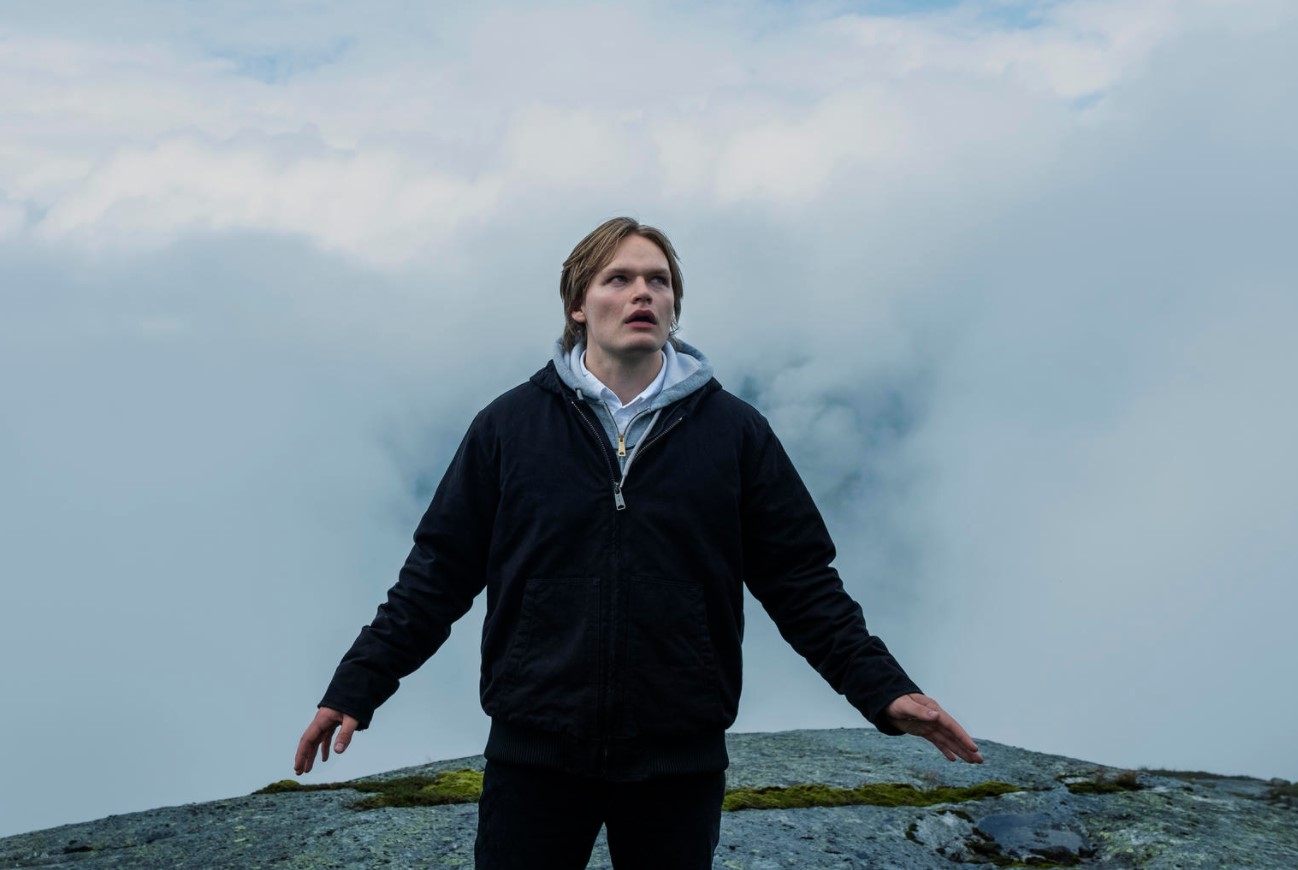