Warner Bros. Home Entertainment releases a first look at the upcoming Phantom Stranger animated short that will be attached to the release of Superman: Red Son.

Phantom Stranger has Bruce Timm (Batman: The Killing Joke) at the helm as executive producer and director, and the short is written by Ernie Altbacker (Teen Titans: The Judas Contract). Set in the 1970s, the short follows young adult Jess as she joins her friends at a party in a dilapidated mansion hosted by the mysterious Seth. When odd things begin to happen to Jess and her friends, the Phantom Stranger intervenes to try and save her from a dreary fate. In addition to Serafinowicz and Rosenbaum, Phantom Stranger also features the voices of Natalie Lander, Grey Griffin and Roger Craig Smith. 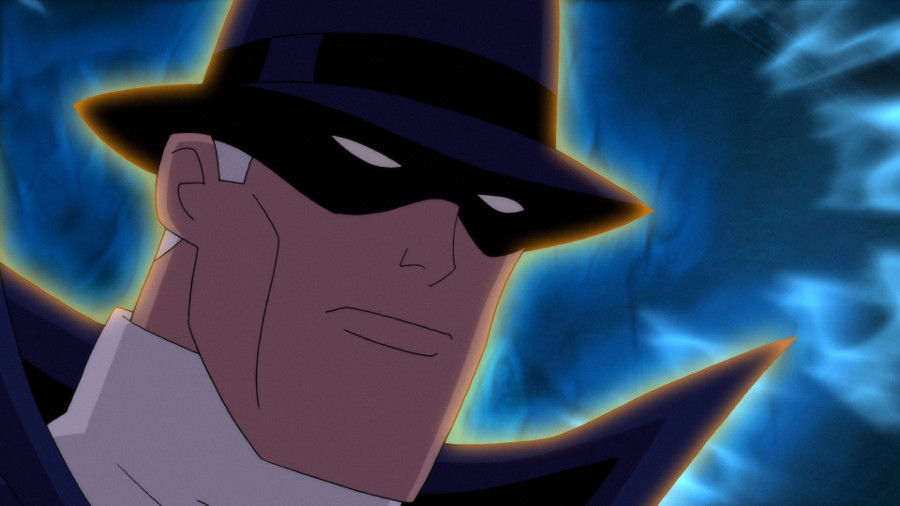 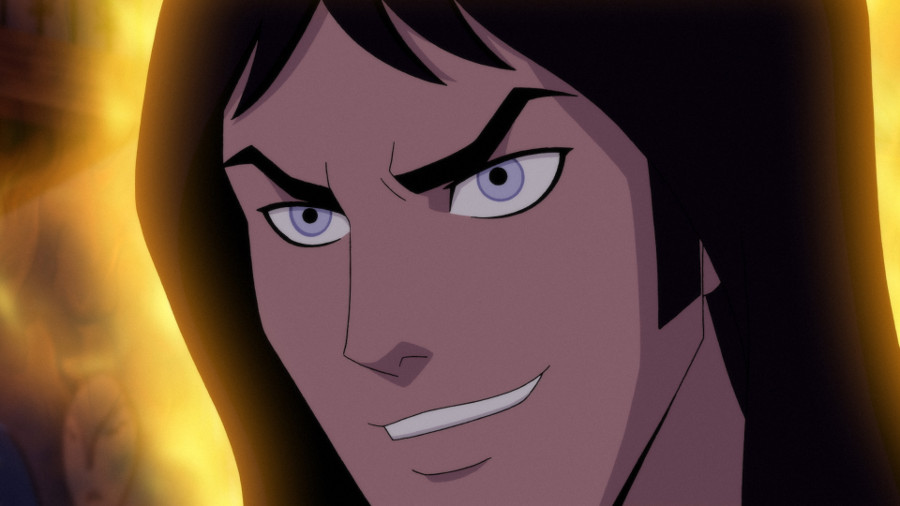