The first teaser for the Pennyworth series has been released which teases Alfred’s origin.

DC has also released new information to make it clear that Pennyworth is not a spinoff or prequel to Gotham, “so don’t look for familiar villains or allies.”

Further details include that it has been said to be R-rated and will be ten episodes airing on EPIX.

“It’s twentysomething years before Gotham, it’s a very different world; this is the DC version of 1960s London,” Executive producer Danny Cannon recently said. “13 degrees history is different: It’s not the England we know. It looks and feels like, but if you look a little closer, (you ask) why is that like that? Why is that building there? What war is he talking about?” 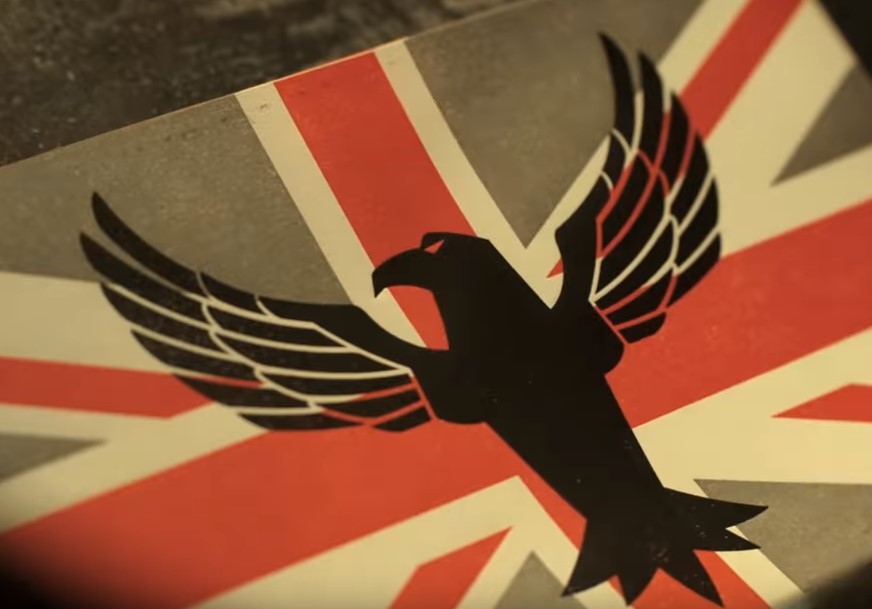 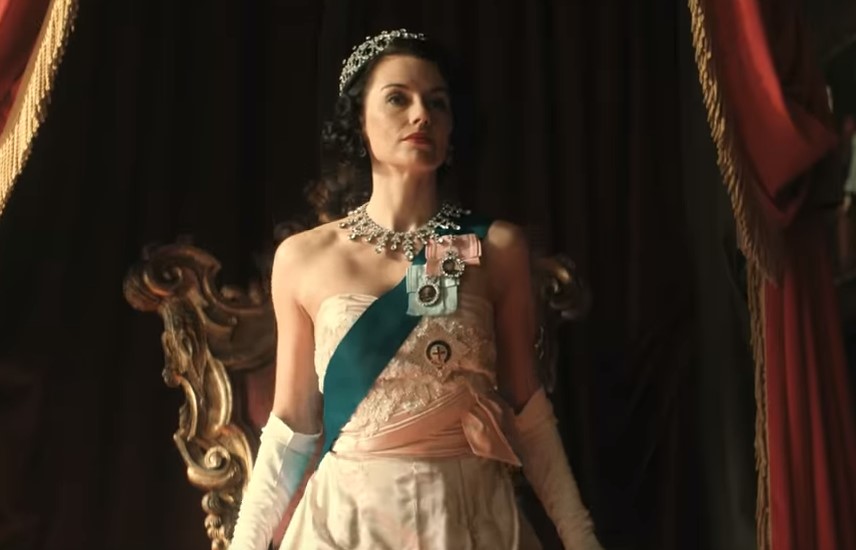