A new teaser has been released for the new and upcoming Pennyworth series that reveals Batman’s Dad, Bruce Wayne. 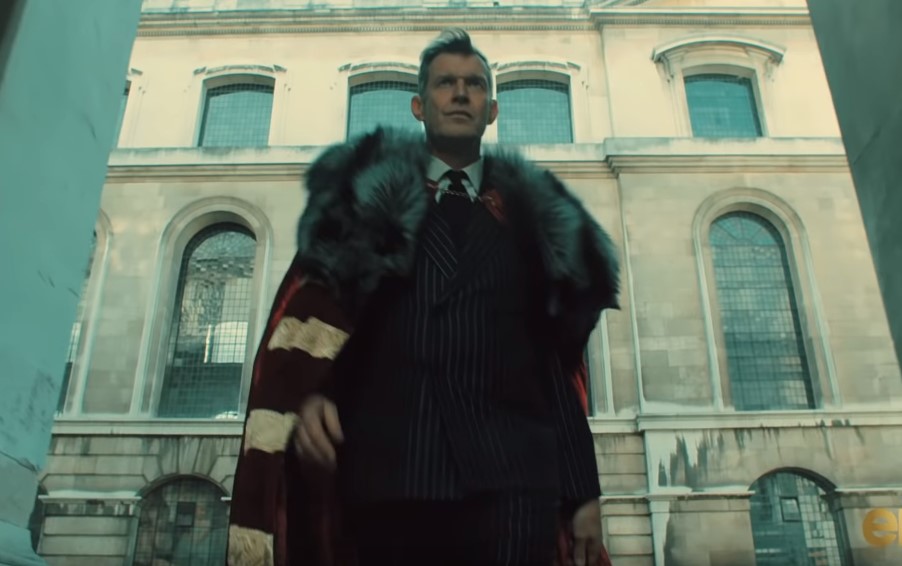 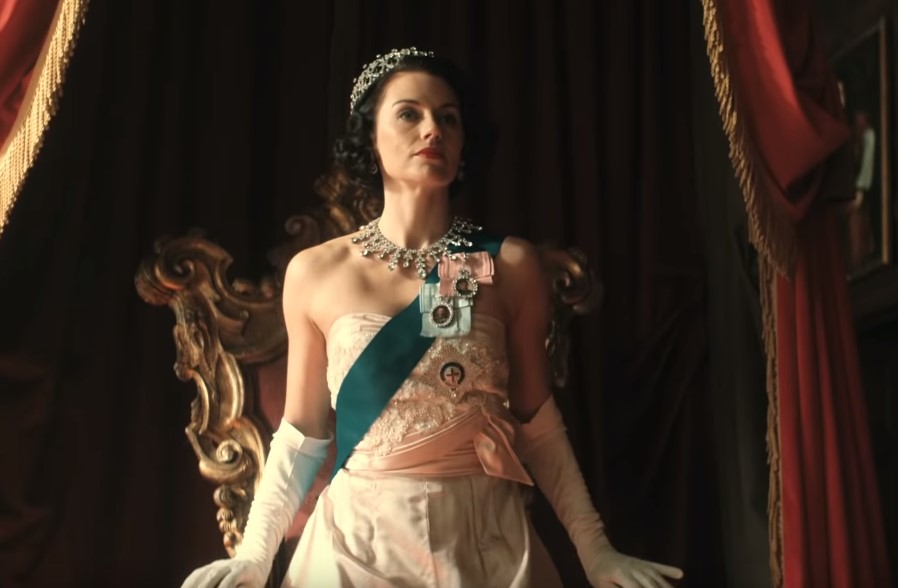