The clip features John Cena surprising fans and cosplayers at San Diego Comic-Con: Special Edition 2021, which was a limited in-person event held instead of the big SDCC in the Summer.

"Thank you #SDCC for embracing @DCPeacemaker! I got lessons in TikToks, showed some footage from the show, and hugged Eagly! On camera! #PEACEMAKER comes to @HBOMax in January!" tweeted Cena.

#Peacemaker Billboard at #SDCC. Be sure to visit the #PeacemakerProvingGrounds & his trailer if you’re there - & get your photo taken with #Eagly. @DCpeacemaker @hbomax pic.twitter.com/DB9ZLJi7lA 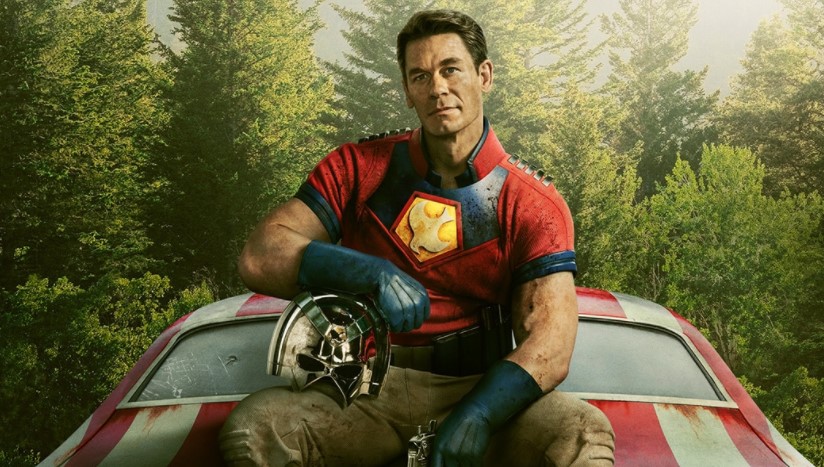 Peacemaker explores the continuing story of the character that John Cena reprises in the aftermath of executive producer James Gunn’s 2021 film The Suicide Squad – a compellingly vainglorious man who believes in peace at any cost, no matter how many people he has to kill to get it!

Gunn wrote all eight episodes of Peacemaker and directed five, including the first. Gunn, Peter Safran and Matt Miller serve as executive producers on the series, with Cena as co-executive producer. Based on characters from DC, Peacemaker is produced by Gunn’s Troll Court Entertainment and The Safran Company in association with Warner Bros. Television.