A few days before the big premiere, newcomer to Star Wars, Moses Ingram, talks about how Obi-Wan will be bringing in the most diversity and seems to strangely say Star Wars is missing people of color and mentions she was told by Disney that fans are racist.

So instead of promoting the show and talking about how cool it is to star in the series, days before the show debuts, it sounds like Moses Ingram is attacking the fans and the lore.

“Obi-Wan is going to bring the most diversity I think we’ve ever seen in the galaxy before,” Ingram told The Independent. “To me, it’s long overdue. If you’ve got talking droids and aliens, but no people of colour, it doesn’t make any sense. It’s 2022, you know. So we’re just at the beginning of that change. But I think to start that change is better than never having started it.” 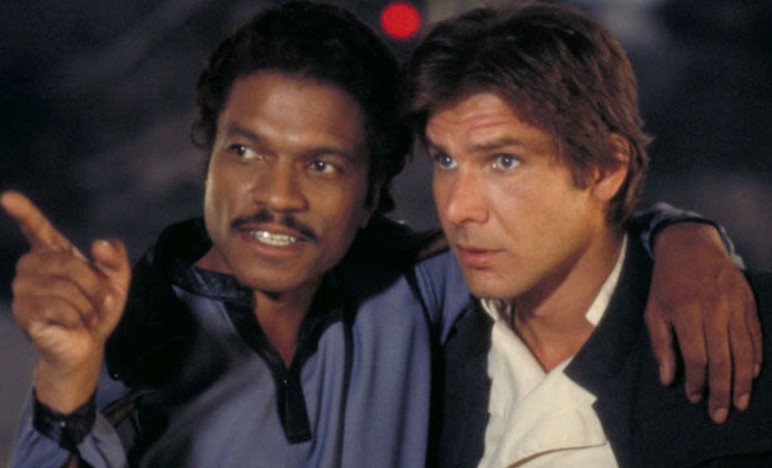 Star Wars has no people of color?

Again, the no people of color comment comes off as pretty odd as Star Wars is filled with all kinds of representation (see below), but the article continues with the mention of how John Boyega and Kelly Marie Tran have suffered a “disproportionate amount of abuse online from Star Wars fans” compared to white Star Wars actors and that Ingram was told to expect it.

“It was something that Lucasfilm actually got in front of, and said, ‘This is a thing that, unfortunately, likely will happen. But we are here to help you; you can let us know when it happens,’” said Ingram.

Checking Moses Ingram’s Instagram account seems to show nothing but love from fans, but the Obi-Wan series hasn’t been released as of yet.

Regarding John Boyega and Kelly Marie Trans receiving hate, I think that comes with the territory with any sort of big fan-driven franchise, and the racists are probably a minority of a minority of fans, but what often tends to happen is that whenever said actor and actress receives criticism or even hate, they play the blame game: ‘Oh, you’re a racist’ – because you don’t like this or that. It even happens to me, and I think the real problem is how said characters are actually written, as the case with Kelly Marie Trans is that her character, Rose Tico, is such a badly written character in the Disney Star Wars movies that fans despised it, and of course, some fans are a few sandwiches sort of a picnic and will attack the actor, but again, that’s the minority and doesn’t represent the overall fanbase. If I was in the shoes of some of these actors, I would be more concerned how my character is made to look as it should be the best it could be, not just thrown in there, forced into the content, and appearing for the sake of diversity.

Make it cool, make it a good story, make it organic. Fans will follow.

Obi-Wan Kenobi premiers Friday, May 27 on Disney Plus with the first two episodes. Moses Ingram plays a villain, Inquisitor Reva.