Netrflix announces a slew of new Anime projects including Pacific Rim, which is based on the Guillermo Del Toro movies, and Altered Carbon, the popular novel turned live-action series on the streaming network.

Regarding Pacific Rim, the series is described as: Returning to the epic battle of Kaiju and Jaegers, this original anime series will expand upon the story of the first two live action movies and follow two siblings – an idealistic teenage boy and his naïve younger sister – who are forced to pilot an abandoned Jaeger across a hostile landscape in a desperate attempt to find their missing parents.

Altered Carbon: This anime feature, set in the same universe of the Netflix live-action sci-fi series (second season in production from Skydance Television), will explore new elements of the story mythology.

Here is the official announcement from Netflix:

These projects join 100 new and returning originals across eight countries in Asia through 2019 as Netflix increases its investment in Asian storytellers, amplifying their voices to the world. The announcements build on the momentum created by some of Netflix’s first forays into Asian storytelling released this year. Titles like crime thriller Sacred Games (India), anime series DEVILMAN crybaby (Japan) and variety comedy BUSTED! (Korea) have captivated Netflix members in 190 countries around the world.

“Asia is home to the world’s great creative centers producing some of the most compelling films and series of today,” said Ted Sarandos, Chief Content Officer for Netflix. “The beauty of Netflix is that we can take never-seen before stories from South Korea, Thailand, Japan, India, Taiwan or elsewhere, and easily connect them to people all over Asia and the world. More than half of Asian content hours viewed on Netflix this year are viewed outside the region, so we have confidence that our upcoming slate of Asian productions will find fans in their home countries and abroad.”

The titles announced today will join a rich library of Asian, Hollywood and international content on Netflix that’s matched to members’ personal tastes — in whichever language they prefer and devices they’re watching on, all without commercials or commitments.

Today’s Netflix content showcase, See What’s Next: Asia, hosted over 200 media and influencers from 11 countries across Asia. News from the day includes…

Mowgli – Legend of the Jungle 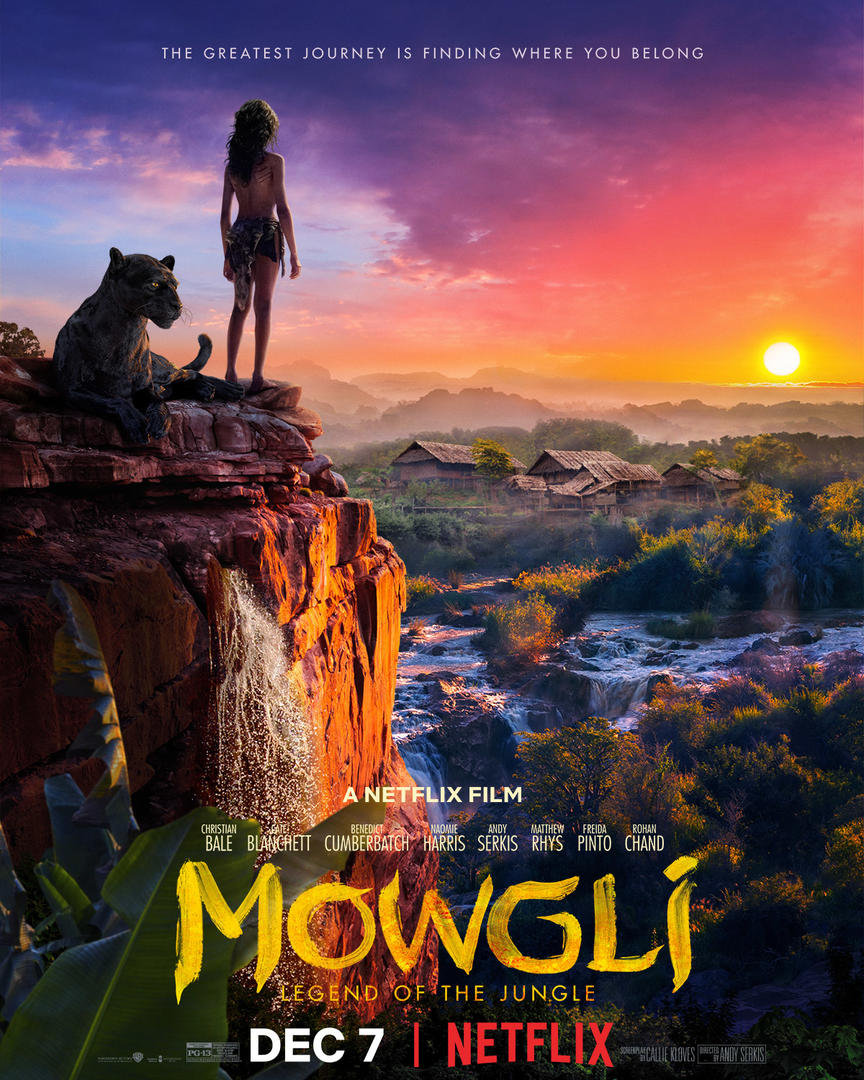 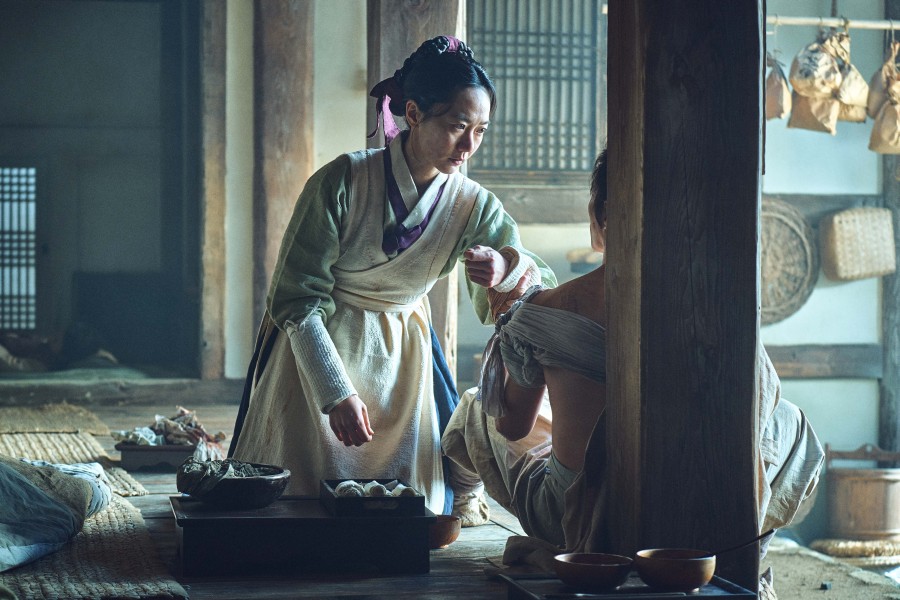 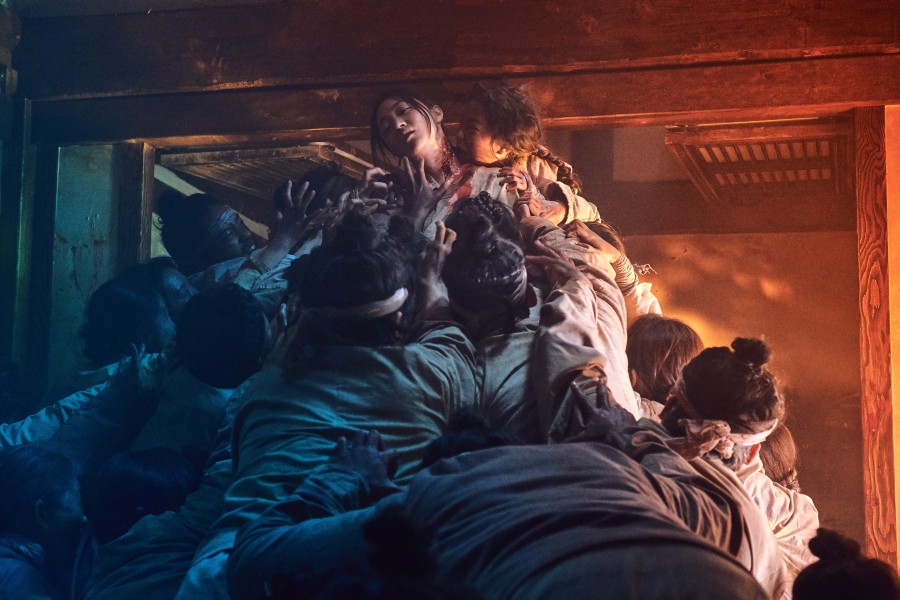 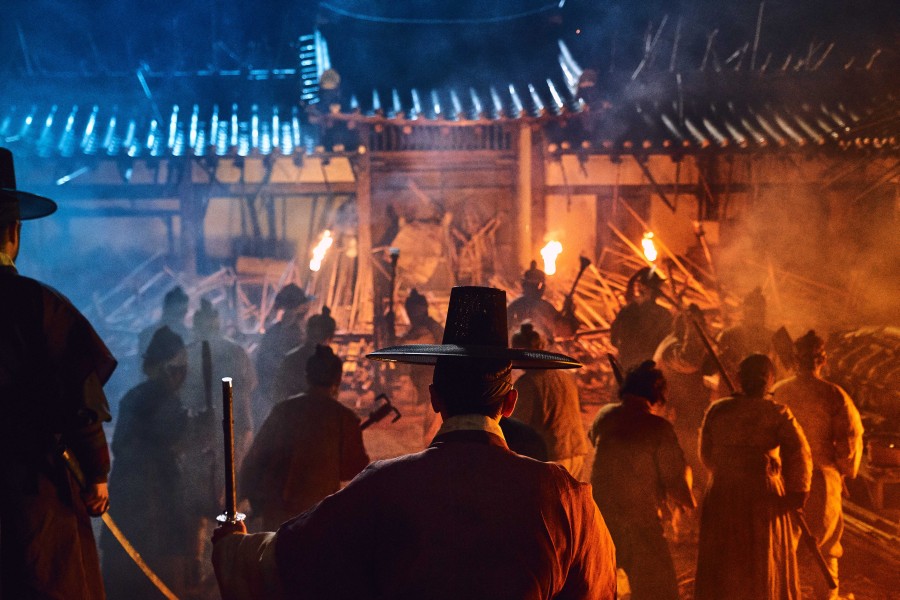 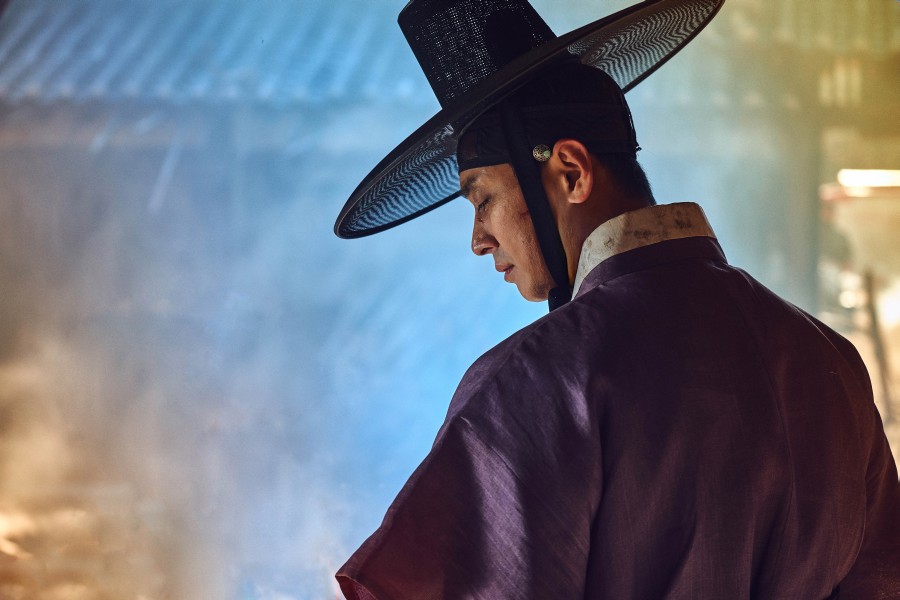 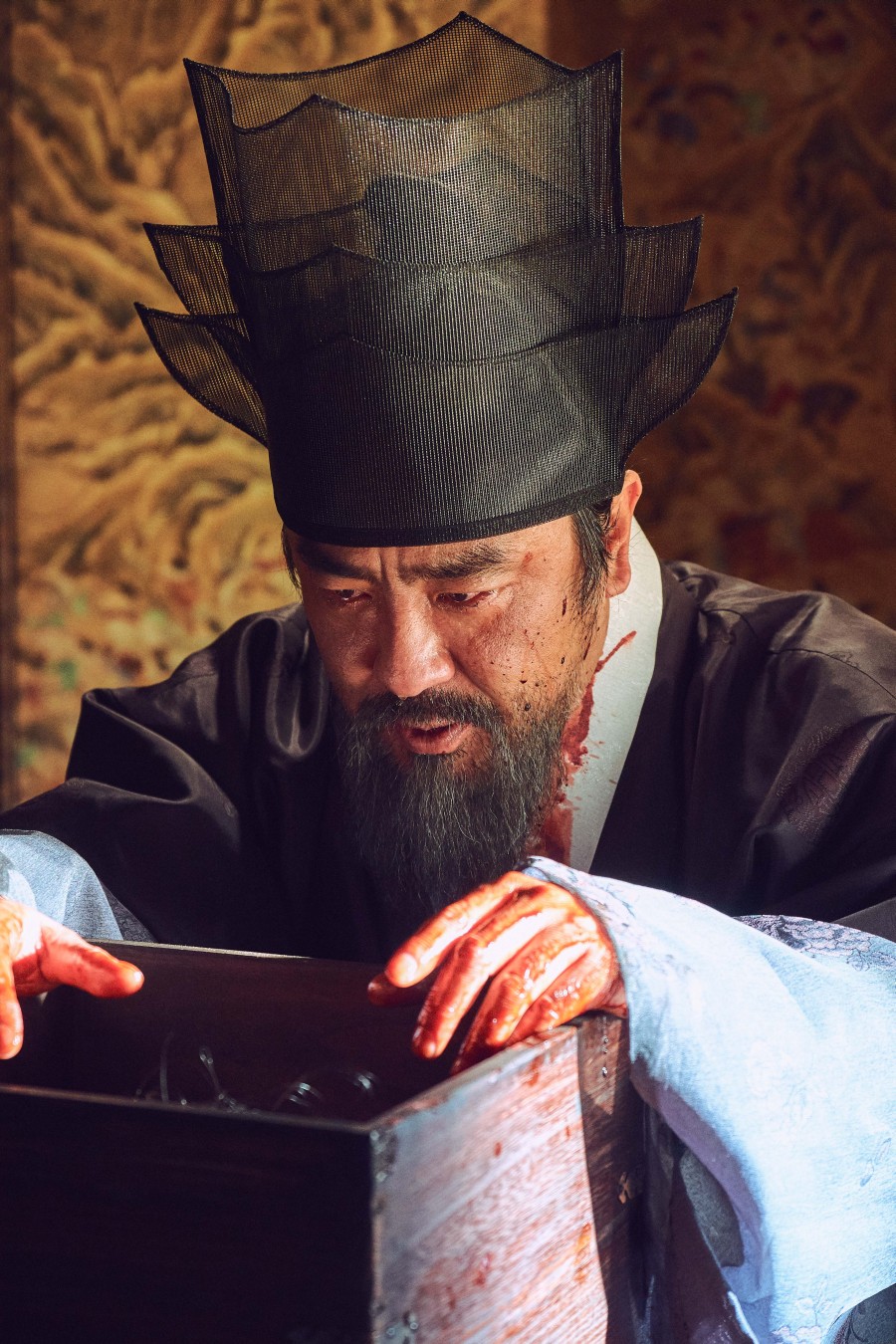 Anime titles that marry the best talent in the anime industry with deeply rooted and beloved source material:

To close out the first day of the event, CEO Reed Hastings announced the season two renewal of Kingdom. The series follows the mysterious death of a King and development of a strange plague and will stream globally on January 25th, 2019.