Netflix has landed the feature film rights to The Unsound, based on the BOOM! Studios’ graphic novel by Cullen Bunn (The Sixth Gun, Harrow County) and Jack T. Cole.

Coming off the massive global success of Shazam!, this project marks Sandberg’s return to the horror genre, where his feature films Lights Out and Annabelle: Creation grossed over $450MM worldwide.

Sandberg and Losten have been consistently lauded in the genre film space over the years. Their short film Lights Out became a viral hit with over 100 million views and quickly began making waves in Hollywood where it was eventually snatched up by New Line and Warner Bros for the feature adaptation of the same name.

Skylar James will pen the adaptation whose breakout script for 29 Mole Street landed top spots on the BloodList and Hit List. She is the Co-Creator and Executive Producer of a limited series for Pearl Street, Gregory Jacobs and Endeavor Content.

The Unsound follows a psychiatrist who returns to the insane asylum where her mother once worked and is now a patient, hoping to quell a bloody wave of horror that’s been unleashed. As she descends down the rabbit hole and discovers hard truths about her own past, she comes to understand the hospital is hiding secrets of its own, and perhaps she and her mother have more in common than she realized. 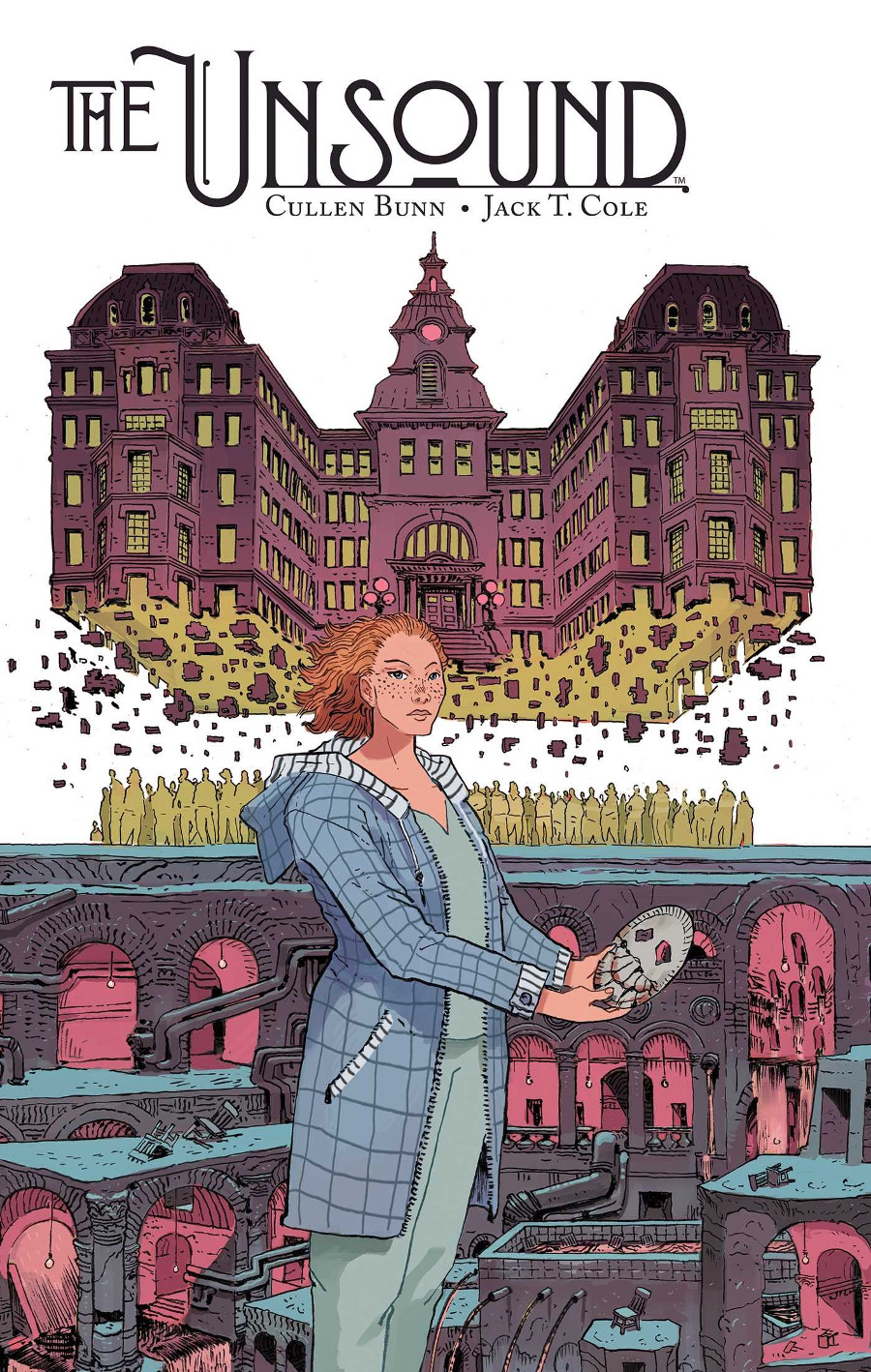