Netflix announced it has picked up the untitled Arnold Schwarzenegger spy project to series, a scripted global spy adventure that marks Schwarzenegger’s first television project and hails from Skydance Television and Nick Santora.

The description for the show, which consists of eight 60-minute episodes, offers: When a father and daughter learn that they’ve each secretly been working as CIA Operatives for years, they realize their entire relationship has been a lie and they truly don’t know one another at all. Forced to team up as partners, our series tackles universal family dynamics set against a global backdrop of spies, fantastic action and humor.

"Fans from all over the world have been asking me for a wild ride like this for years, and now they’re finally going to get it because of our great partners at Skydance and Netflix. I am beyond pumped to start work on the show with Nick and Monica and the whole team,” said Schwarzenegger in a statement.

Nick Santora (Jack Reacher; The Fugitive series) is the creator and showrunner, and created and developed the original idea as part of his overall deal with Skydance Television. 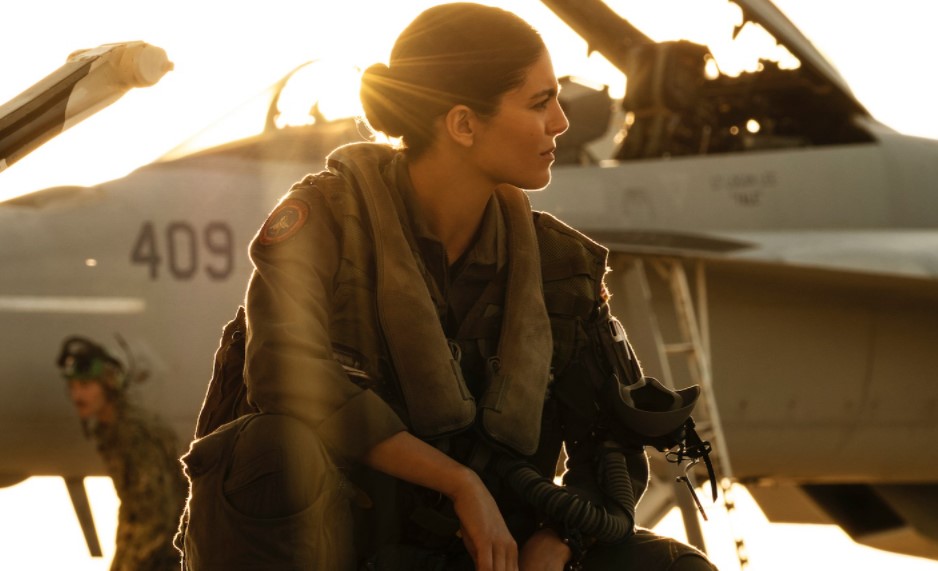