Netflix announces Leigh Bardugo’s best-selling NYT and USA Today bestselling Grishaverse books, Shadow and Bone and Six of Crow, are coming to the streaming network in an all-new original series.

Eric Heisserer, known for Bird Box and Arrival, will serve as creator, writer, showrunner and executive producer and adapt the series which brings together the stories and characters of both Shadow and Bone and Six of Crows, two overlapping series that take place in Bardugo’s Grishaverse. The series will be produced by Stranger Things‘ Shawn Levy’s 21 Laps and Pouya Shahbazian, known for Divergent, who will also serve as the executive producer along with Bardugo, Levy, Dan Levine, Dan Cohen and Josh Barry.

With over 2.5 million copies sold in the English language alone, Bardugo’s Grishaverse books have been translated into 38 languages around the world and counting. A new installment of the Grishaverse, King of Scars, comes out later this month.

The Netflix series is described as: In a world cleaved in two by a massive barrier of perpetual darkness, where unnatural creatures feast on human flesh, a young soldier uncovers a power that might finally unite her country. But as she struggles to hone her power, dangerous forces plot against her. Thugs, thieves, assassins and saints are at war now, and it will take more than magic to survive.

Shadow and Bone will consist of 8 episodes. 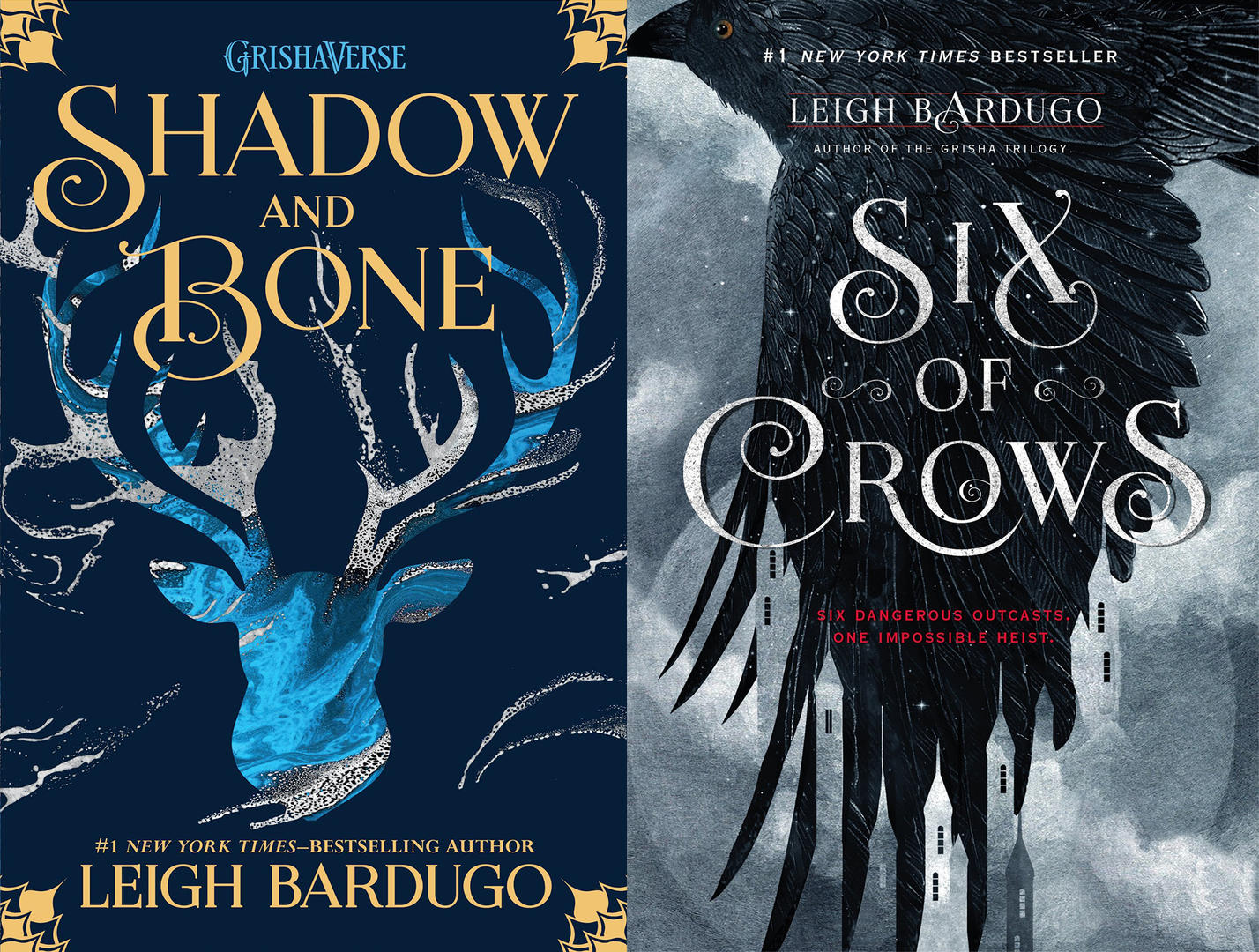