Netflix has released a first look at The Sandman trailer which adapts the Neil Gaiman comic book.

“The Lord of Dreams has been summoned, and captured, by mortal men. Once free from his captivity, this eternal ruler of Dreams will realize that his troubles are only just beginning,” teases the video description. “The Sandman is a Netflix series based on the groundbreaking comic book series created for DC by Neil Gaiman. The series is Executive Produced by Neil Gaiman, Allan Heinberg, & David S. Goyer.”

The series is coming soon to Netflix. 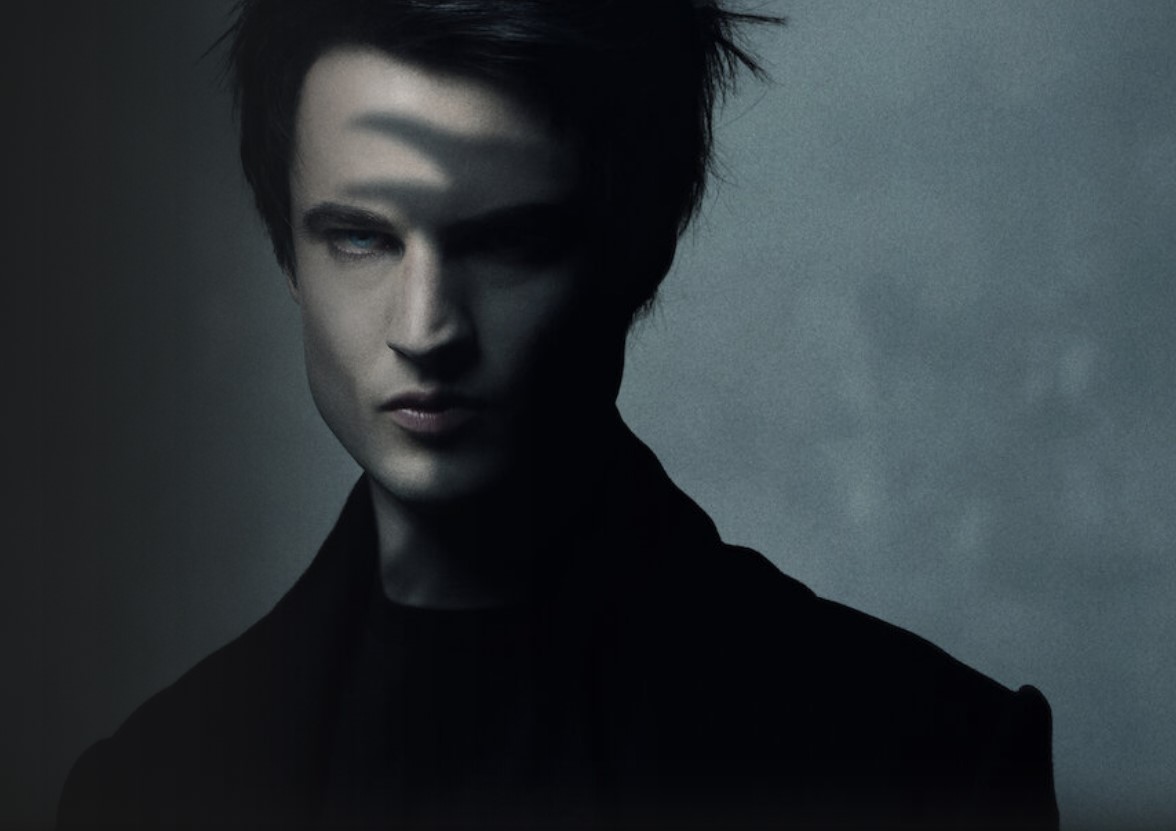 The cast includes Tom Sturridge as Dream of the Endless, Gwendolyn Christie is Lucifer, Sanjeev Bhaskar and Amid Chaudry are Cain and Abel, Charles Dance is Roderick Burgess, Vivienne Acheampong is Lucienne, and Boyd Holbrook is The Corinthian. 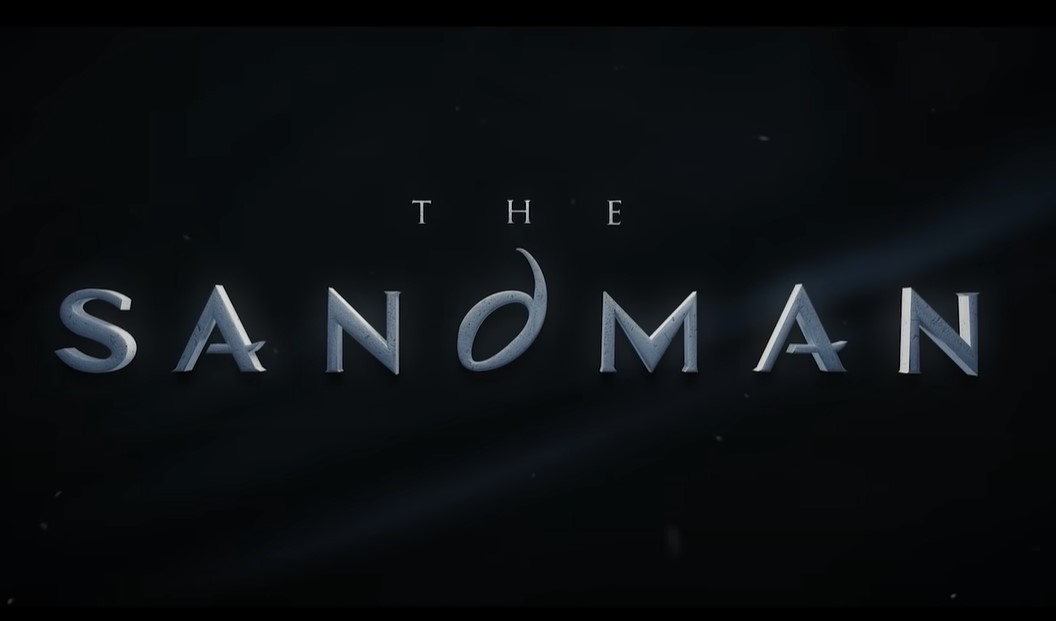 DEATH – Dream’s wiser, nicer, and much more sensible sister. Significantly harder to cast than you might imagine (well, than I imagined, anyway). Hundreds of talented women from all around the planet auditioned, and they were brilliant, and none of them were right. Someone who could speak the truth to Dream, on the one hand, but also be the person you’d want to meet when your life was done on the other. And then we saw Kirby Howell-Baptiste’s (she/her) audition and we knew we had our Death.

DESIRE – Dream’s sibling and everything you want, whatever you want and whoever you are. Desire is also trouble for Dream. Families are complicated. We had barely started looking when Mason Alexander Park (they/them) reached out on Twitter, and threw their hat into the ring. We were thrilled when they got the part.

DESPAIR – Desire’s twin, Dream’s sister. She is the moment when all hope is gone, the bleakest of the Endless. Donna Preston (she/her) will be playing her, and her performance is chilling and sad. You feel her pain.

ETHEL CRIPPS – Roderick Burgess’s love, John Dee’s mother, is a small but vital role in the comics, but she became more important as we told our story. In the 1920s and 30s, she is played by Niamh Walsh (she/her): a betrayed and determined young woman seeking to survive. In the present day, now a woman of a hundred identities and a thousand lies, she’s played by the brilliant Joely Richardson (she/her).

JOHN DEE – Ethel’s son is dangerous. He was driven mad, long ago. Now he’s out and on a quest for Truth that may destroy the world. We needed an actor who could break your heart and keep your sympathy while taking you into the darkest places. We were lucky that David Thewlis (he/him) took the part.

The Doll’s House, the second big Sandman storyline. It’s the story of:

ROSE WALKER – a young woman on a desperate search for her missing brother, who finds a family she didn’t know that she had, and a connection to Dream that neither of them can escape. We needed someone young who could make you care as she ventures into some very dangerous places. Boyd Holbrook’s Corinthian is waiting for her, after all. Kyo Ra achieves that as Rose.

LYTA HALL – Rose’s friend, a young widow mourning her husband Hector. Rose doesn’t know that Hector has started showing up in Lyta’s dreams, though. Or that strange things are happening. Razane Jammal is Lyta, and she’s terrific.

GILBERT – Rose Walker’s debonair protector. A dab hand with a paradox and a sword cane. Stephen Fry is a National Treasure, and we forget sometimes that he’s also a remarkable actor. Seeing him in costume and make up on the dailies made me blink: it was as if the