Netflix has released a new trailer for Locke and Key Season 2 as new episodes premiere on October 22.

"Official trailer for Locke and Key season 2, coming to Netflix on October 22, 2021," states the video description. "Locke and Key follows 3 siblings who, after the murder of their father, move to their ancestral home only to find the house has magical keys that give them a vast array of powers and abilities."

The series stars Darby Stanchfield, Emilia Jones, Connor Jessup, Jackson Robert Scott, and Laysla De Oliveira, with Kevin Durand who is new to the show and will be playing Frederick Gideon, a ruthless, charismatic, and cunning British Revolutionary War Captain, who becomes a dangerous adversary for the Locke Family. 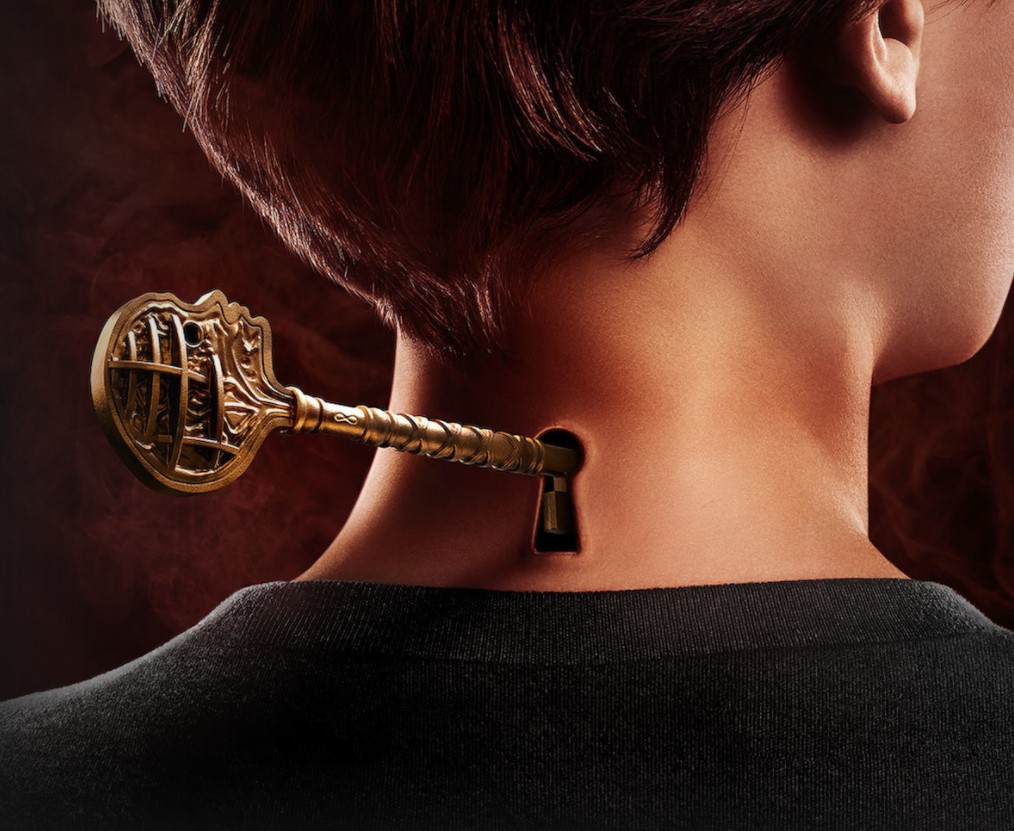 Locke and Key Getting A Season 2; Dodge Happy