DreamWorks Animation announced Jurassic World: Camp Cretaceous, an animated action-adventure series, is set to debut globally on Netflix in 2020 as part of an ongoing multi-year agreement with Netflix to produce original animated kids and family programming. Set within the same timeline as the 2015 blockbuster film, Jurassic World, the Netflix original series is inspired by the multi-billion-dollar franchise from Universal Pictures and Amblin Entertainment.

Jurassic World: Camp Cretaceous builds on a successful five-year relationship between DreamWorks Animation and Netflix that has seen 18 original series debut on the service, including the Tales of Arcadia trilogy from Guillermo del Toro, She-Ra and the Princesses of Power, Spirit Riding Free, and The Boss Baby: Back in Business. Following NBCUniversal’s acquisition of the studio, DreamWorks Animation and Netflix expanded their relationship to include first looks at animated series based on Universal Pictures properties as well as original and acquired IP. DreamWorks Animation has a number of additional series slated to debut on Netflix in 2019, including Archibald’s Next Big Thing from executive producer Tony Hale and the highly anticipated Fast & Furious animated series.

Netflix also released the following teaser and art for the series: 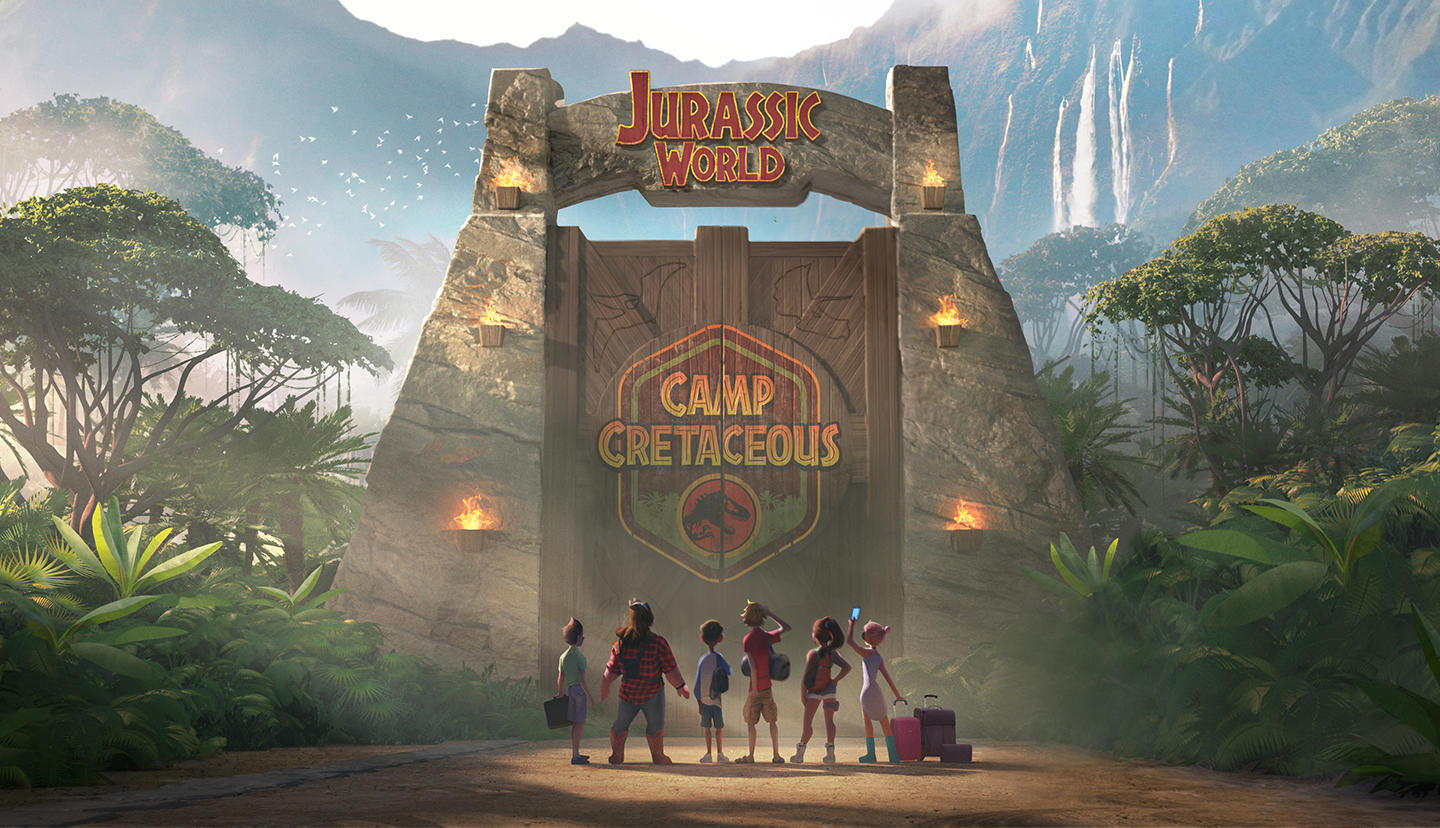