Netflix has released the trailer for their new series The Dark Crystal: Age of Resistance that debuts on the streaming network August 30 and is based on the 1982 movie.

"Light the fires of resistance! Join Deet, Rian and Brea on an epic quest to find hope in darkness, save Thra, and reveal their destiny. Nothing will ever be the same," the video description teases. "A Netflix Original Series from the Jim Henson Company and visionary director Louis Leterrier, The Dark Crystal: Age of Resistance premieres August 30." 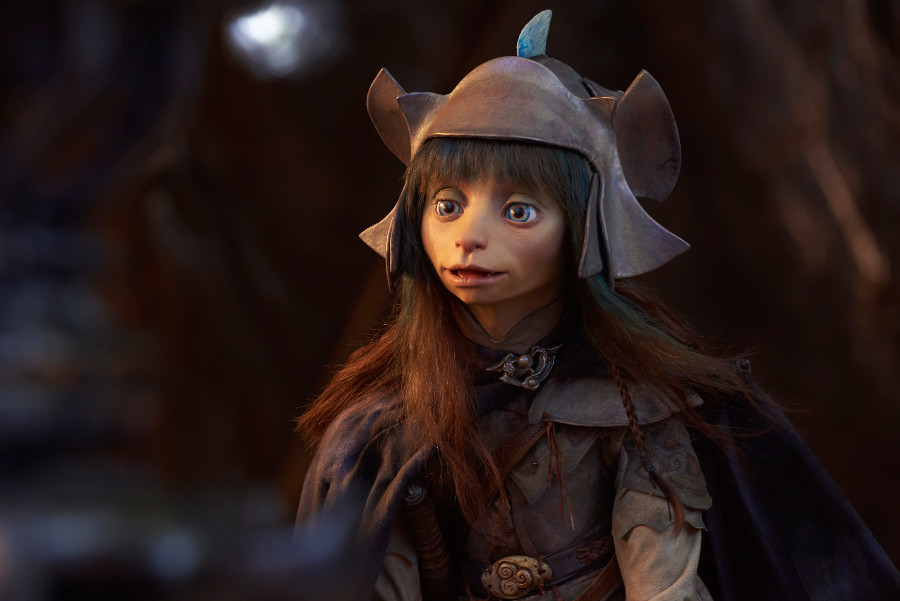 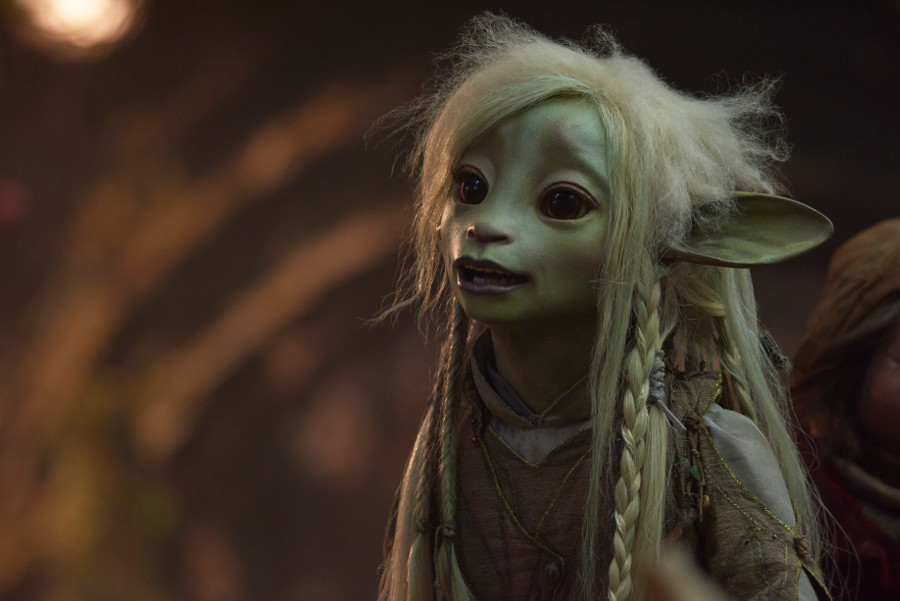 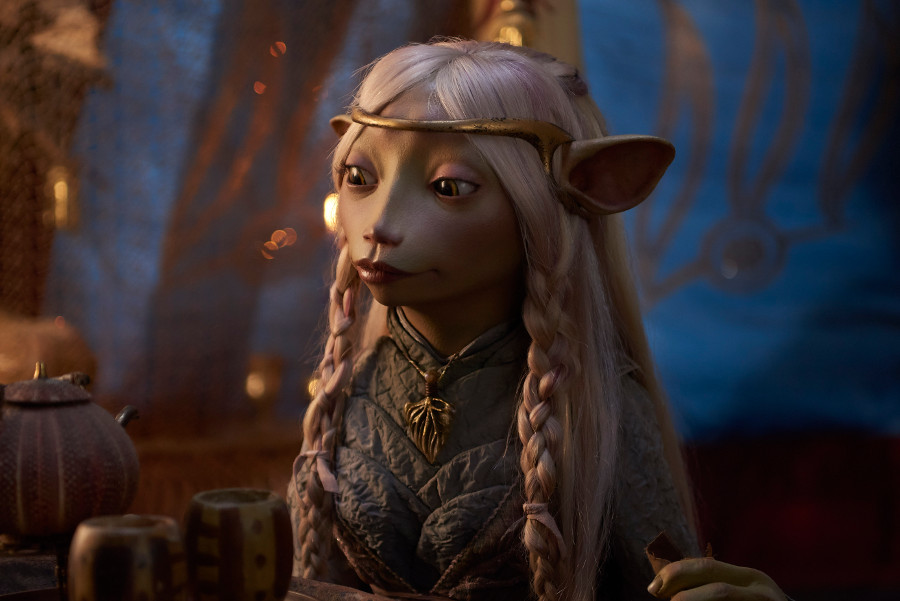