Following the shocking results from the end of last season, Season 5 picks up with Terry Silver expanding his Cobra Kai empire.

Netflix has released the Cobra Kai Season 5 trailer with the word the series returns to the streaming service on September 9, 2022.

The footage kicks off with scenes from the Season 4 finale and then proceeds into Season 5 where it's learned Daniel has closed Miyagi Do and Terry Silver plans on building Cobra Kai schools all throughout West Valley.

Cobra Kai Season 5 description: Following the shocking results of the All Valley Tournament, Terry Silver is expanding the Cobra Kai empire and trying to make his "No Mercy" style of karate the only game in town. With Kreese behind bars and Johnny Lawrence setting karate aside to focus on repairing the damage he's caused, Daniel LaRusso must call on an old friend for help. Cobra Kai Season 5 premieres September 9 only on Netflix. 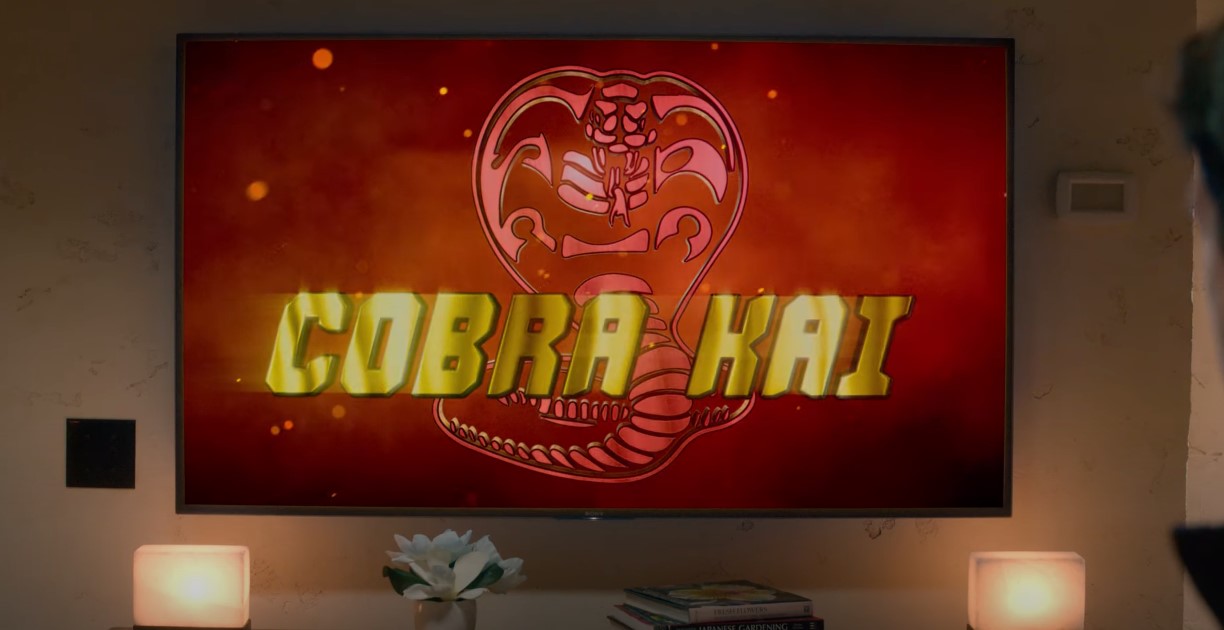