It seems as if the upcoming Moon Knight series on Disney Plus will be another short limited series, which may even mean only one season.

Oscar Isaac spoke about Moon Knight on Variety’s “Actors on Actors” feature with Jared Leto where he describes the show as a limited series.

A limited series is normally just one season, and regarding the Marvel shows on Disney Plus, they have been really short: WandaVision consists of nine episodes, The Falcon and the Winter Soldier has six episodes, as does Loki and Hawkeye, and Moon Knight is also said to have only six episodes. 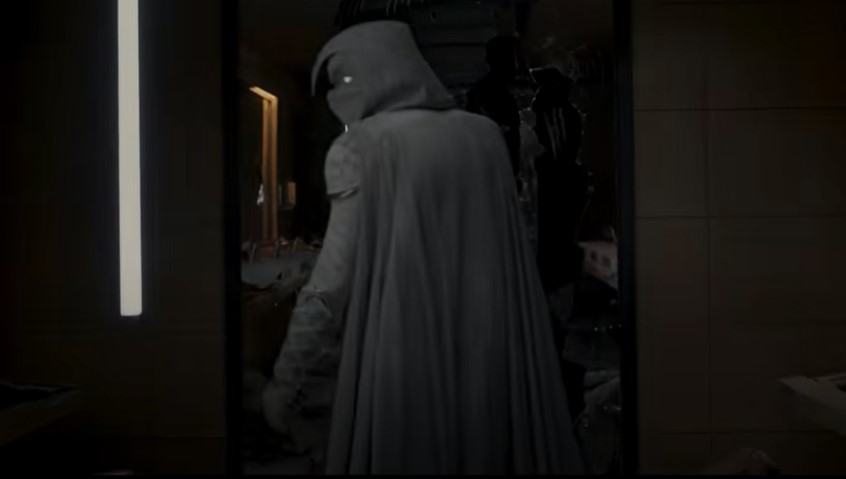 What remains to be seen, however, is whether or not the short and possibly one-and-done season for Moon Knight leads to other appearances and projects in the MCU, as Elizabeth Olsen goes from WandaVision to co-starring in Doctor Strange 2; Anthony Mackie goes from The Falcon and the Winter Soldier to starring in Captain America 4; Loki is getting a Season 2, but nothing has been said about Hawkeye, Marvel’s lowest-rated show on Disney Plus, so we’ll have to see what becomes of Oscar Isaac and Moon Knight.

I would like the Marvel shows to be actual extended series on Disney Plus with more than a half dozen episodes and featuring multiple seasons, which I think is what Disney Plus is lacking to build and keep its subscribership. The Marvel shows for the most part, similar to Boba Fett, seem hurried and lack direction, and have poor quality writing.

For comparison, the Marvel shows on Netflix were around ten episodes, and Daredevil was four seasons before Feige canceled them.

Marvel on Disney Plus lacks its “Mandalorian,” which while it only has eight episodes per season, the writing is top-notch, and the same can be said for Netflix’s Stranger Things and other popular shows.