First Look At Milla Jovovich As Nimue the Blood Queen

With the release of the new Hellboy trailer, Lionsgate has also released a batch of high-res images including a first look at Milla Jovovich as Nimue the Blood Queen.

The other pics include David Harbour as the titular character, Sasha Lane as Alice Monaghan, and Daniel Dae Kim as Ben Daimio.

Hellboy gets released April 12, 2019 also starring Ian McShane as Professor Broom and Penelope Mitchell will play the role of Ganeida, an elder witch. 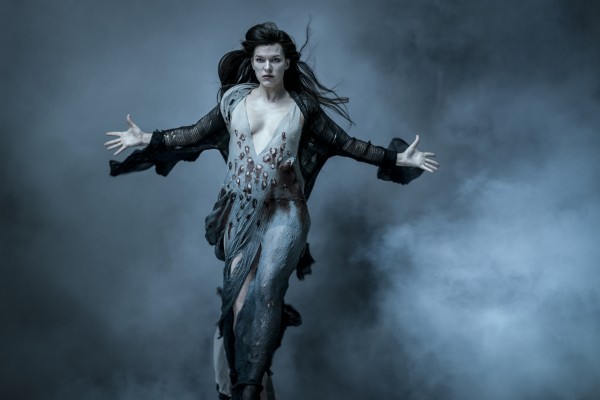 Milla Jovovich stars as ’Nimue the Blood Queen’ in HELLBOY 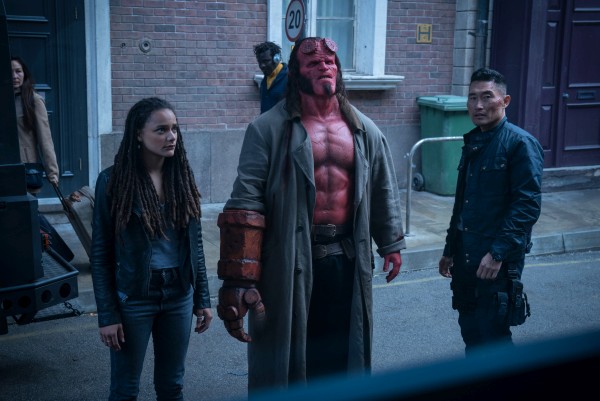 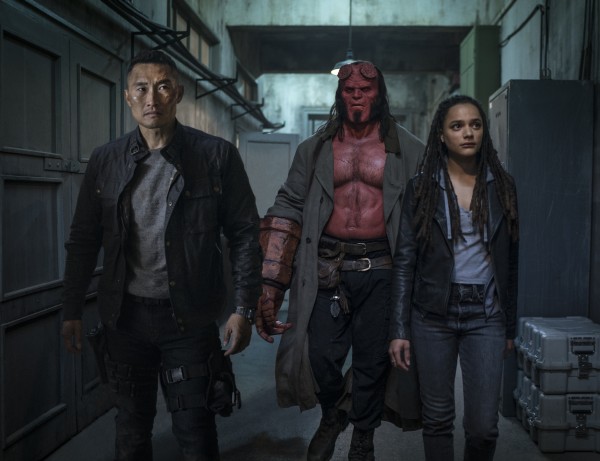 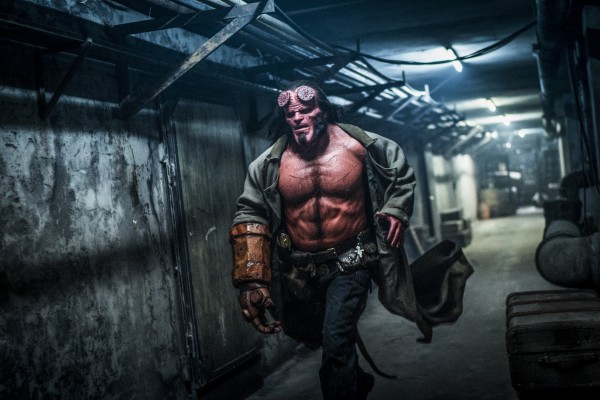 David Harbour as ‘Hellboy’ in HELLBOY.