Check out a first look at Micheal Keaton who returns in the Batsuit as Batman for the upcoming Batgirl movie starring Leslie Grace who plays Police Officer Barbara Gordon in the flick.

Following Michael Keaton returning as Batman in The Flash movie starring Ezra Miller, Keaton will be featured in Batgirl where it has been said he will be serving in a mentor role to Barbara Gordon, where it is also confirmed she is the daughter of the J.K. Simmons Justice League Commissioner Gordon.

So it is guessed that whatever happens in The Flash will see the Michael Keaton Batman universe merge with the DCEU, possibly forming a new DC universe in some sort of reboot.

Batgirl has no release date as of yet and it has been said it will get released exclusively on the HBO Max streaming service, but the same was said about the upcoming Blue Beetle movie which is now getting released in theaters, so maybe Batgirl will also end up with a theatrical release. 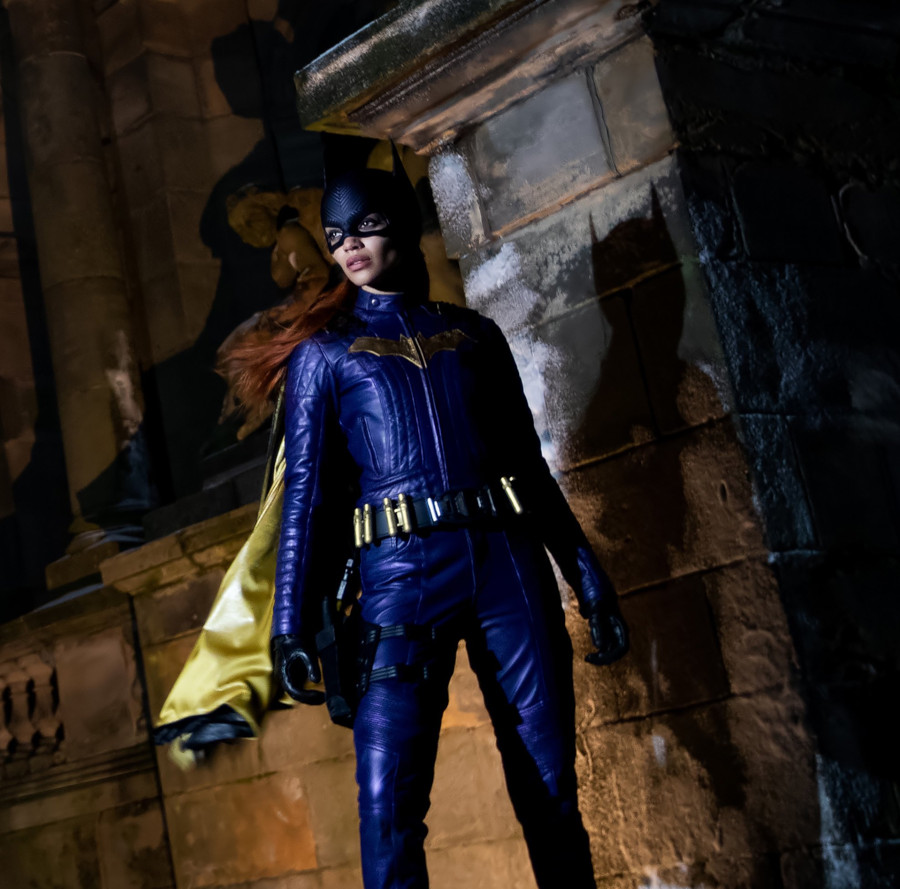