It is confirmed that director Michael Bay is done with Transformers and also that there will be no sequel to The Last Knight.

Last month an interview out of Japan surfaced with Transformers producer Lorenzo di Bonaventura where – lost in translation – some sites thought he said a sequel to The Last Knight was being made, but that is not the case.

Regarding Michael Bay, Lorenzo di Bonaventura also makes it clear that Michael Bay is not returning to Transformers.

I think Bay has made it really clear that he loved what he did and he’s not doing anymore. So I think the answer is we’re writing a script. At that point, once we get script we have a strong belief in, then we’ll begin to debate that. Michael’s made it really clear that he didn’t want to do it. I don’t blame him. He spent a hell of a lot, a decade of his life, shooting them.

A sequel to Bumblebee is also in the works, which looks to feature Optimus Prime, but they are said to be still figuring that out as well. 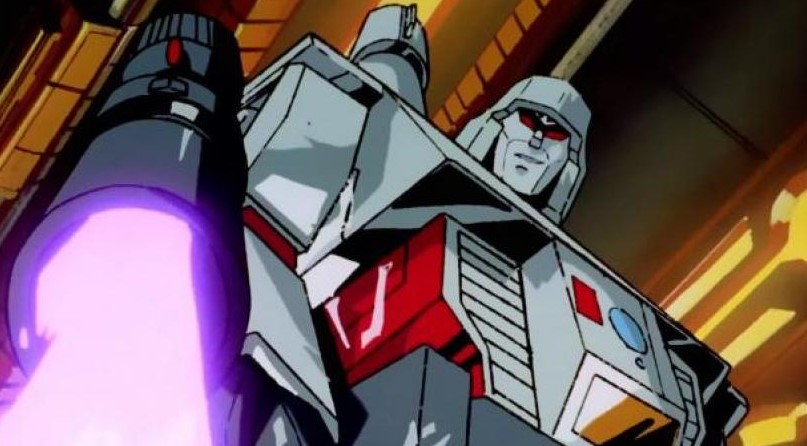 In related news, Bumblebee director Travis Knight revealed they almost used the G1 Megatron at one point for that epic opening scene, but reveals why they didn’t go with the leader of the Decepticons, which I don’t agree with at all as he says (via EW) putting Megatron in Bumblebee “created issues for people who were unfamiliar with the franchise. I wanted to make sure this film was a tribute to the live-action films as well as the cartoon, that there were layers of enjoyment for fans of both.”

So not using the G1 Megatron was based on people unfamiliar with the franchise? Huh? I don’t agree with that and that is a poor excuse. Knight also adds:

“I had this whole thing that I boarded out myself where I had Megatron in there. He comes into the scene just absolutely leveling sh—, just laying waste to everything in his path like Sauron in The Lord of the Rings.”

“We had a [new] design and a partial build and everything. I was so excited, I couldn’t wait to do it, but then as we started going through, it was going to be too expensive and really did fly in the face of continuity with the [Michael] Bay films.”

I suppose the optimistic way of looking at things is that they can always use the G1 Megatron at a later time, though that is immensely disappointing learning they almost used G1 Megatron, probably the #1 character fans wanted to see on the big screen.