As part of his production deal with Netflix, The Batman director Matt Reeves is developing Way Station for the streaming service.

Details include that Netflix and Reeves’ 6th & Idaho production company have secured the rights to Way Station, a sci-fi thriller based on the Hugo Award-Winning novel by Clifford D. Simak, to adapt into a feature film.

Way Station at Netflix from Matt Reeves is described as:

For more than 100 years Enoch Wallace has been the keeper of a Way Station on Earth for intergalactic alien travelers as they teleport across the universe. But the gifts of knowledge and immortality that his intergalactic guests have bestowed upon him are proving to be a nightmarish burden, for they have opened Enoch’s eyes to humanity’s impending destruction. Still, one final hope remains for the human race. 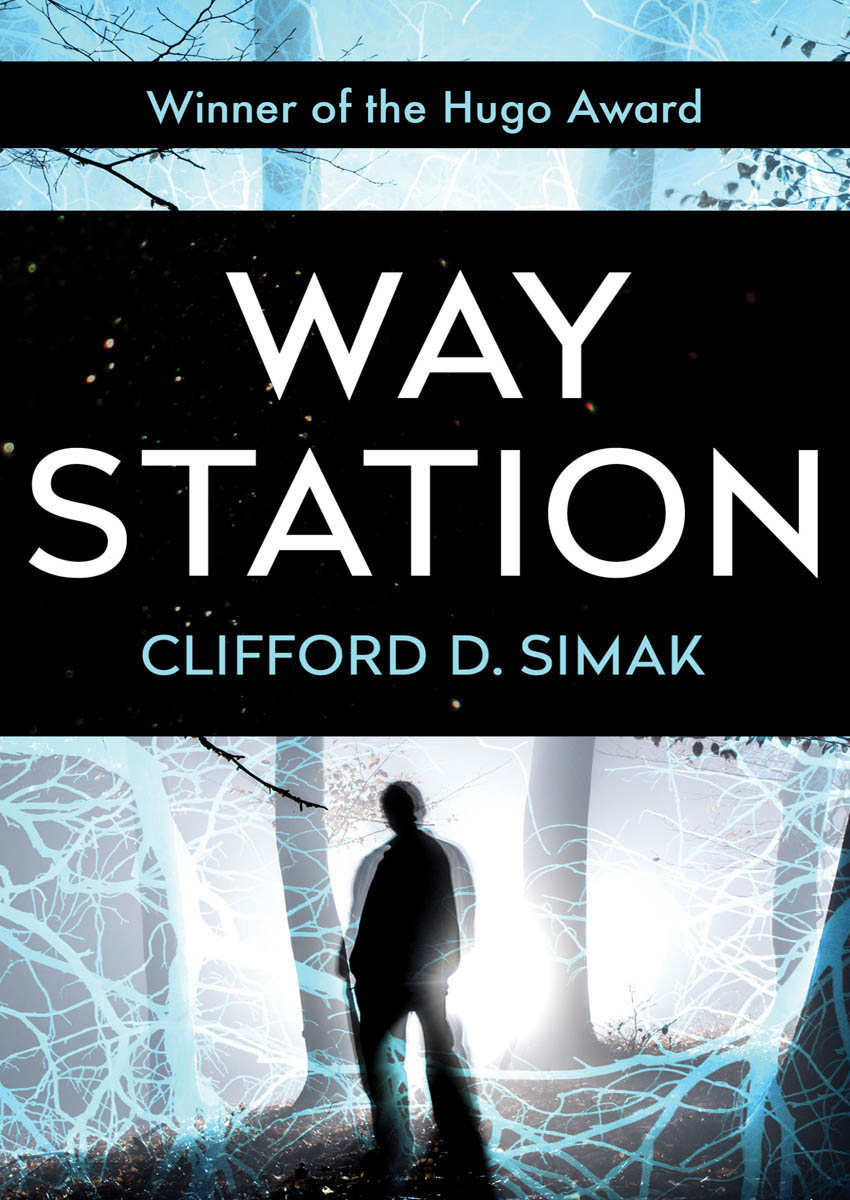