While the reception has been less than stellar for the Marvel’s Avengers video game trailer, at least Marvel Ultimate Alliance 3: The Black Order for Nintendo Switch looks pretty decent.

Watch the new trailer below featuring the X-Men, MODOK, Ultimate Spider-Man and more, as a new expansion pack has been announced at the E3.

The #FantasticFour! The #MarvelKnights! More #XMen! A host of heroes are coming to @Marvel Ultimate Alliance 3 via the just-announced Expansion Pack! @MarvelGames @NintendoAmerica #MUA3 #E32019 pic.twitter.com/C8wKRncRfS 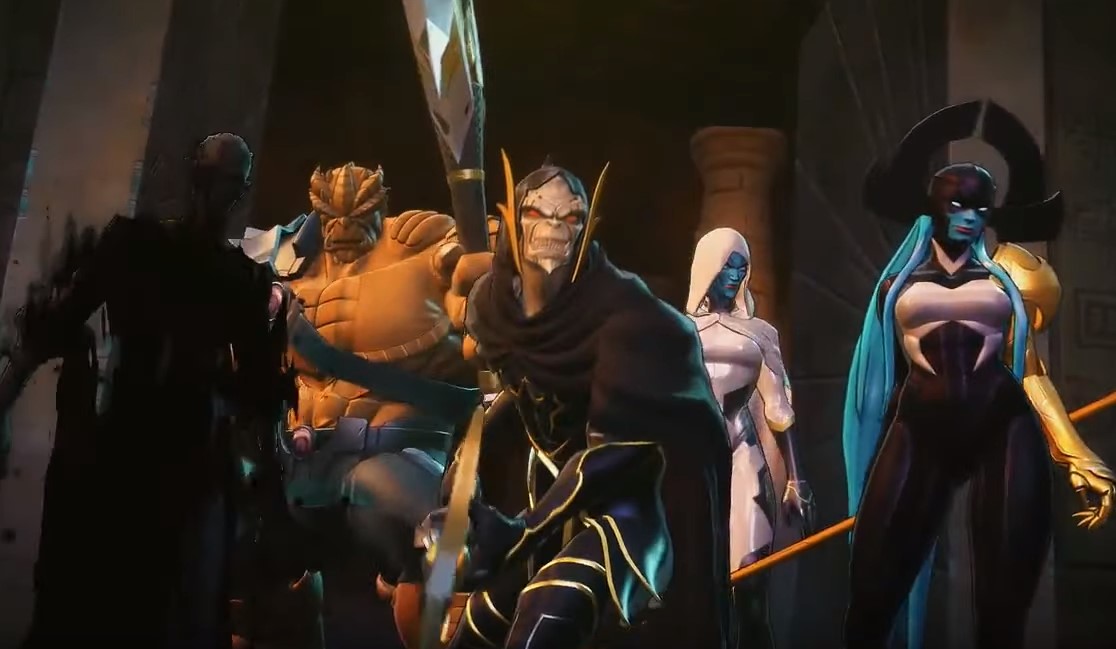 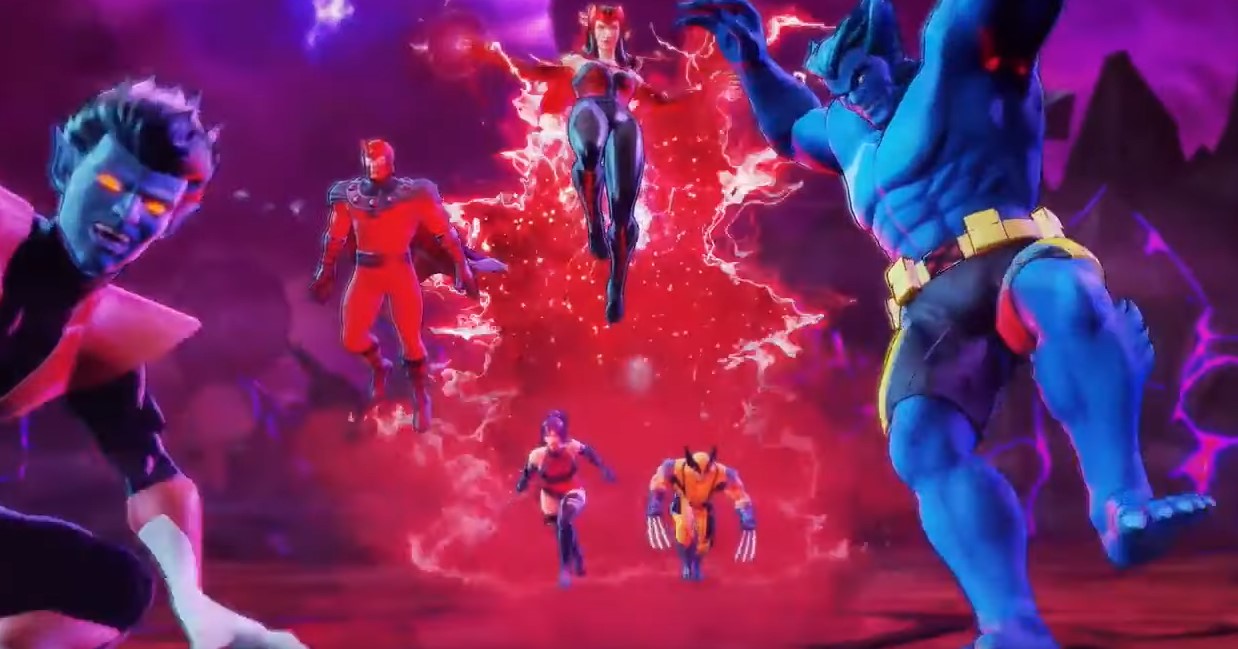