A new Marvel Studios: Legends series is dropping on Disney Plus prior to the debut of WandaVision.

Marvel Studios announced the series will premiere Jan.8 on Disney Plus with the first two episodes.

“Marvel Studios: Legends is a new series that revisits some of the most iconic moments from the MCU, one character at a time. Kicking off with Wanda Maximoff and Vision, the first two episodes start streaming Jan. 8, only on Disney Plus,” says the tweet which includes the show’s logo.

Marvel.com also offers: “The Marvel Cinematic Universe is expanding with the start of Phase Four! In addition to the arrival of Marvel Studios’ WandaVision on Disney+ on January 15, 2021, a new ongoing series will dive deeper into the stories of the MCU’s most compelling characters. Coming exclusively to Disney+, Marvel Studios: Legends is a new series that will showcase individual characters viewers have come to know and love over the years and revisit some of their most iconic moments. Marvel Studios: Legends kicks off by highlighting Wanda Maximoff and Vision, the two stars of WandaVision, and their interconnected path across the MCU that led them both here.”

Marvel Studios: Legends is described as following along with Scarlet Witch and Vision. 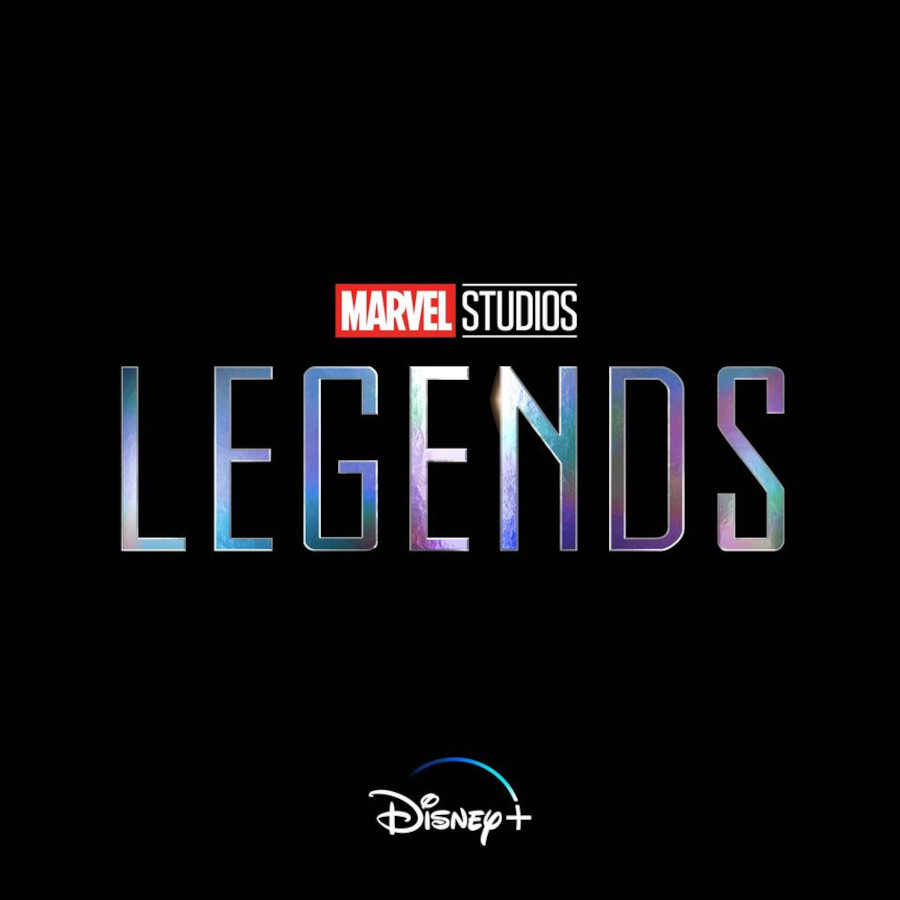 As the Marvel Cinematic Universe continues to expand, Marvel Studios: Legends celebrates and codifies what has come before. Revisit the epic heroes, villains and moments from across the MCU in preparation for the highly anticipated stories still to come. Each dynamic segment feeds directly into the upcoming series premiering on Disney+ — setting the stage for future events. Marvel Studios: Legends weaves together the many threads that constitute the unparalleled Marvel Cinematic Universe.

Wanda Maximoff made her debut in Avengers: Age of Ultron as a powerful adversary of The Avengers, only to become an even more powerful ally. Wanda found strength in herself and in her extraordinary relationship with one highly unique individual, Vision. Marvel Studios: Legends explores Wanda’s story as she grapples with cruel hardships and loss, a chaotic power that she strives to control, and shifting loyalties from those she trusts most.

Born into the world in Avengers: Age of Ultron Vision chooses to fight on the side of humanity, though he himself is an artificial form of life. Marvel Studios: Legends follows Vision on his quest to understand humans more fully, evolving to be more like them, as he explores a romantic relationship with Wanda Maximoff in Captain America: Civil War. All of this leads to his final moments, as he makes the ultimate sacrifice for mankind, leaving those he loved to an uncertain future.