It is revealed that Star Wars actor Mark Hamill will provide the voice of Chucky the demonic doll in the new Child's Play remake.

Hamill revealed the news in a video for WonderCon: "Hello, WonderCon. It's Mark Hamill here. And if you are wondering who is going to voice Chucky in the new Child's Play, you're looking at him. I can't wait to bring such an iconic character to life and present him in a way you've never seen him before. Child's Play this Summer. We're going to have some fun and remember, he's more than just a toy. He's your best friend."

Mark Hamill is no stranger to the world of voice acting as he is best known for voicing the Joker in a plethora of roles. 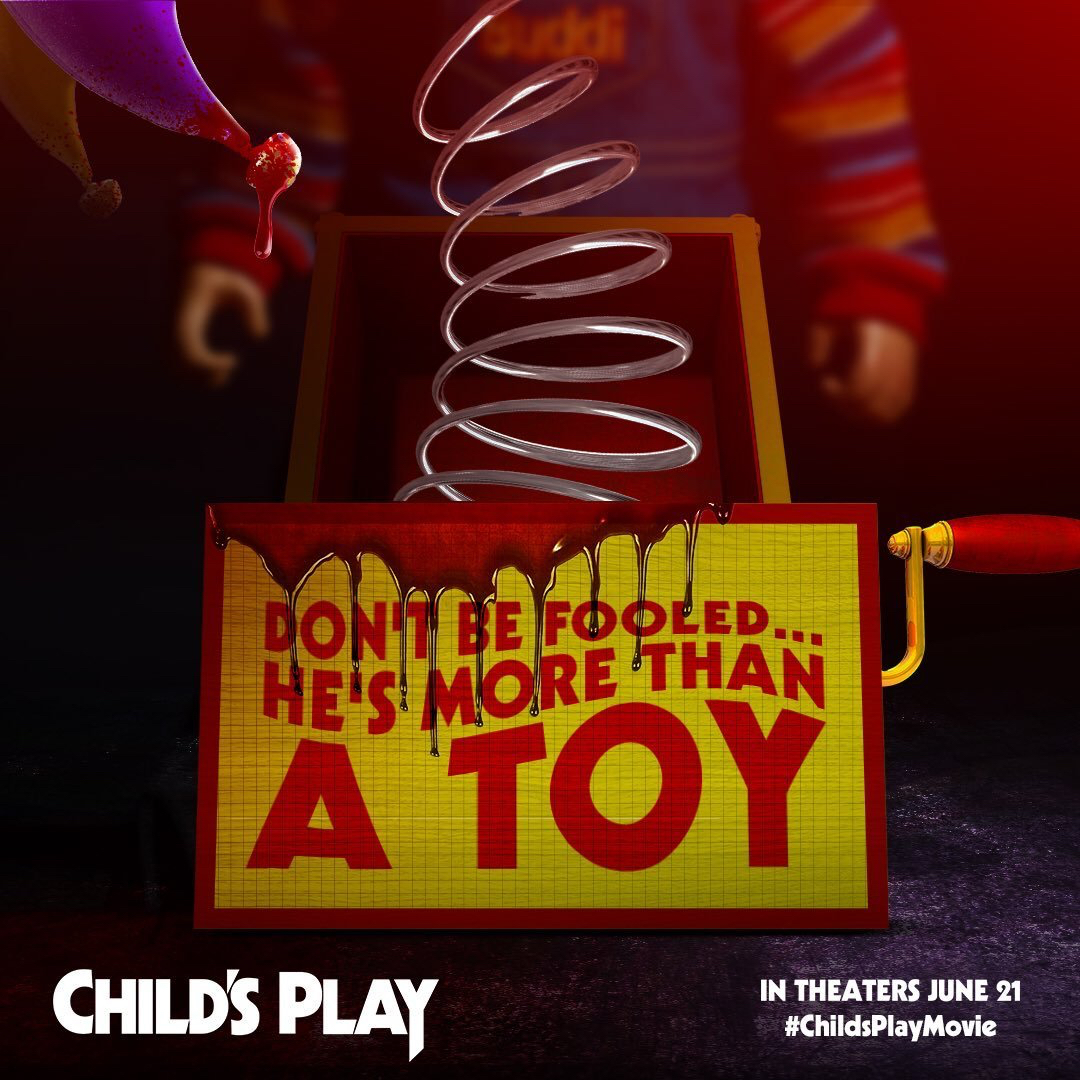 Child's Play has a June 21 release from the producers if IT. 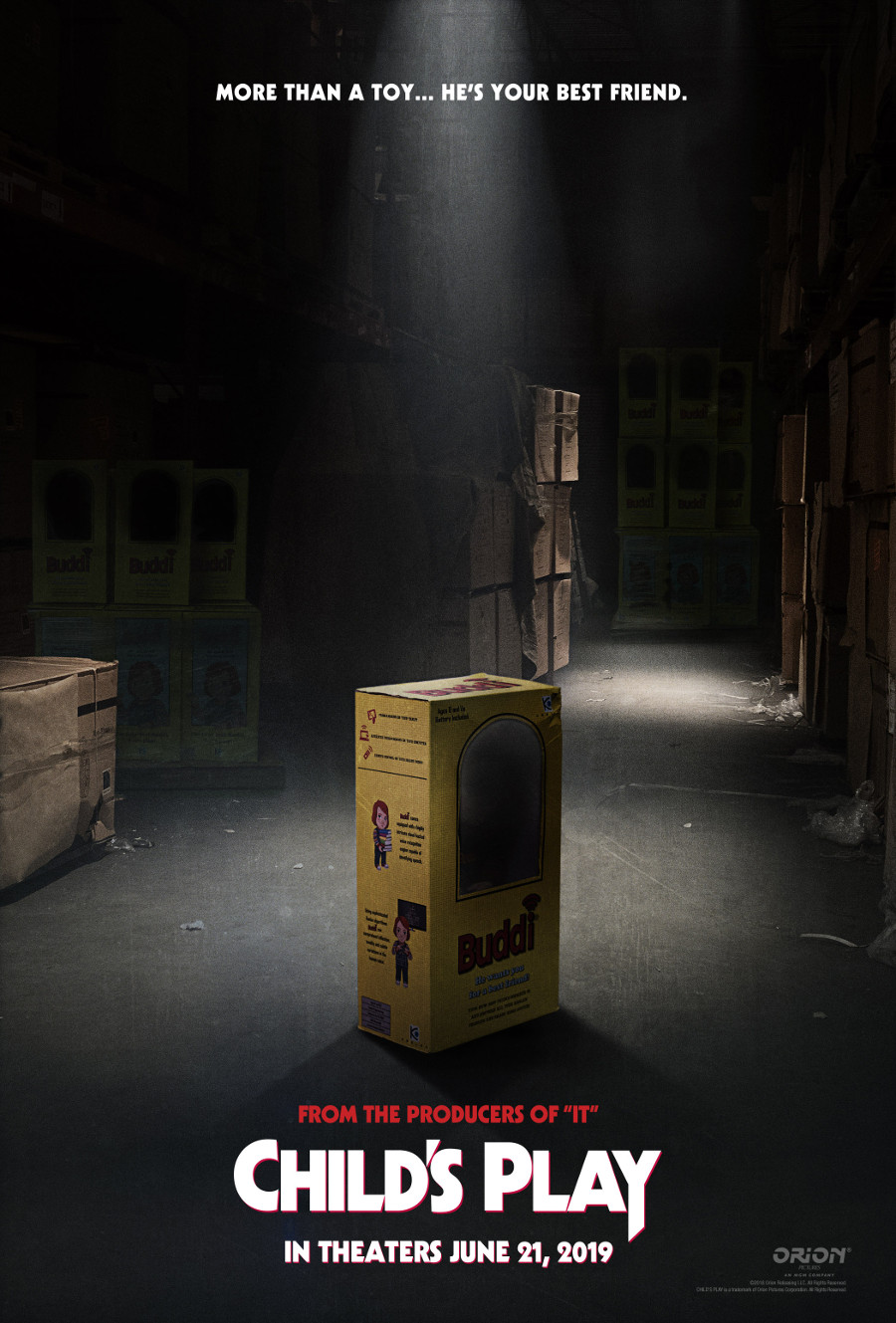 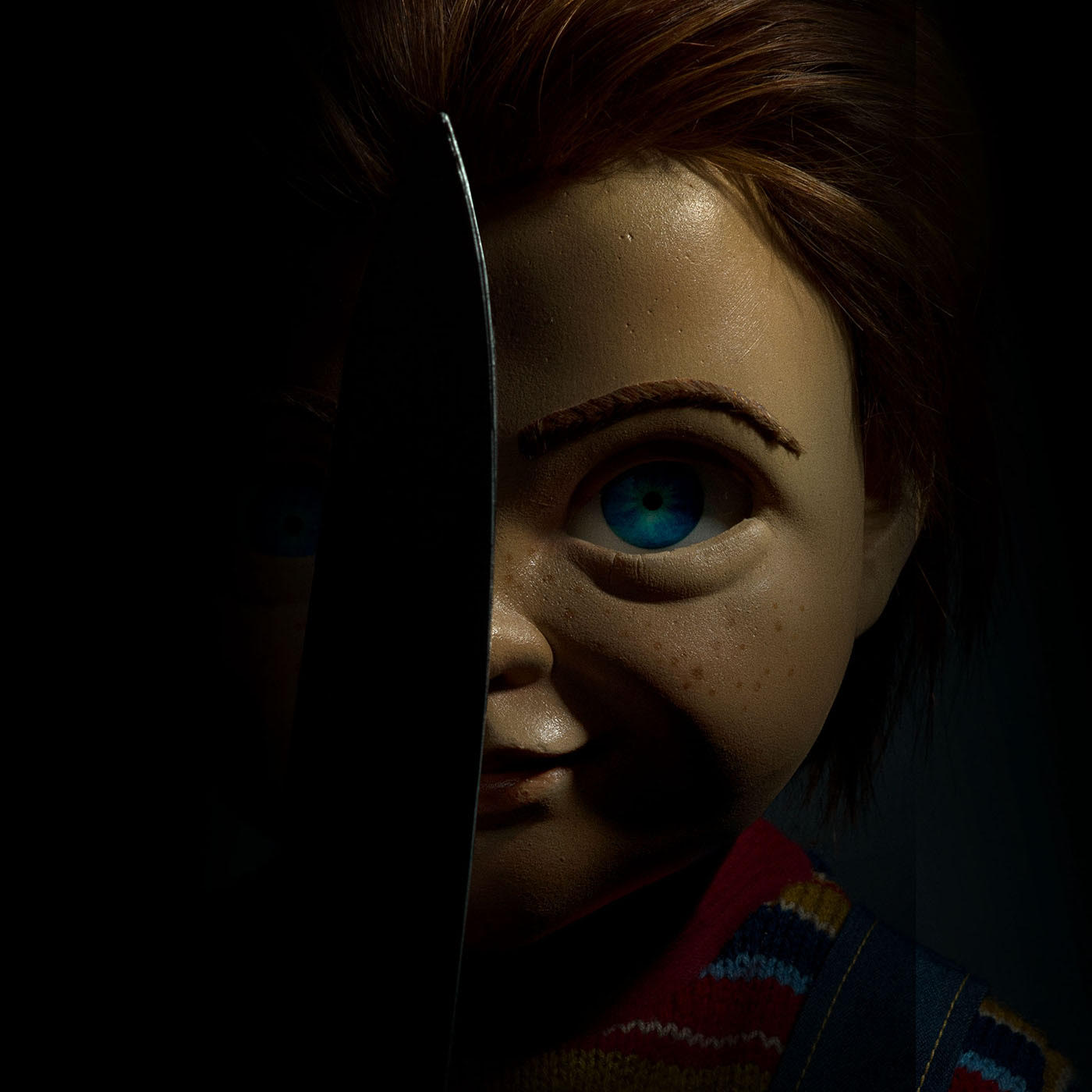