Margot Robbie In Talks For Barbie

Following the news of the launch of Mattel's new movie division comes word that Margot Robbie is set to star as Barbie in a movie of the same name.

If the talks go through, Margot Robbie will also produce, with it also said that possibly Wonder Woman director Patty Jenkins could be the Barbie director, but no official talks with Jenkins have taken place as of yet.

Warner Bros. is also on board Barbie following Sony initially trying to go forward with their "contemporary spin on the toy with an emphasis on feminism and identity" starring Amy Schumer that received a lot of backlash and resulted in Schumer leaving the role.

It's not known if Mattel and WB are going to follow the same plot description, but we already do see a big change with Margot Robbie now hopefully on board.

Margot Robbie is also starring in the upcoming Birds of Prey DC movie for Warner Bros. 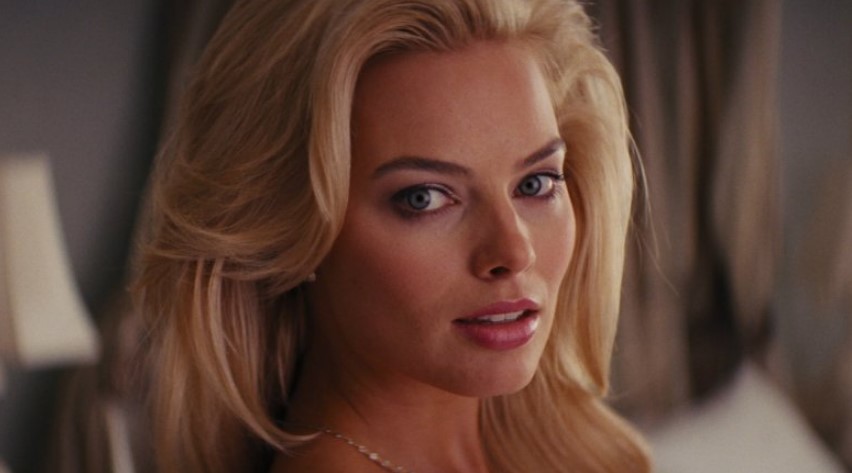